For the discussion of Toho toys, models, figures and other collectibles of this nature.
Post Reply
16 posts • Page 1 of 1 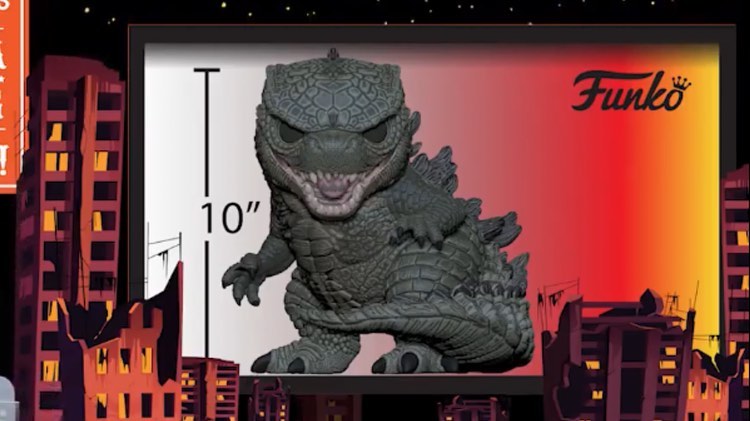 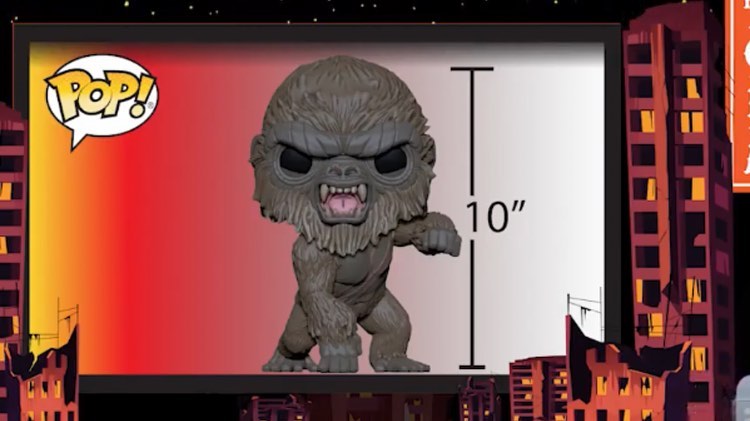 You know, I'm not the biggest fan of the POP figures, but I think these turned out real nice. Leagues above the previous efforts of both these guys.
Top

Those are probably some of Funko's best releases. Non-neutral poses and detailed enough to be recognizable. Godzilla especially blows their horrible attempt a few years ago out of the water.

Great idea for a thread.

I love these Funko figures. I’ll be picking them both up and oddly enough because of the quality and size, they both kind of scratch my stylized vinyl itch for the Legendary verse.
Top

This is the sort of design I was hoping for when that first Funko G was announced. And at 10" high, these are probably going to be $30 like the "Marvel Zombies" figures found in the Wal-Mart collectibles aisle right now.
Last edited by G1985 on Wed Jan 20, 2021 7:27 am, edited 1 time in total.
Top

As a Funko collector I have to say I enjoy the look. I am without a doubt going to buy both of those.
Top 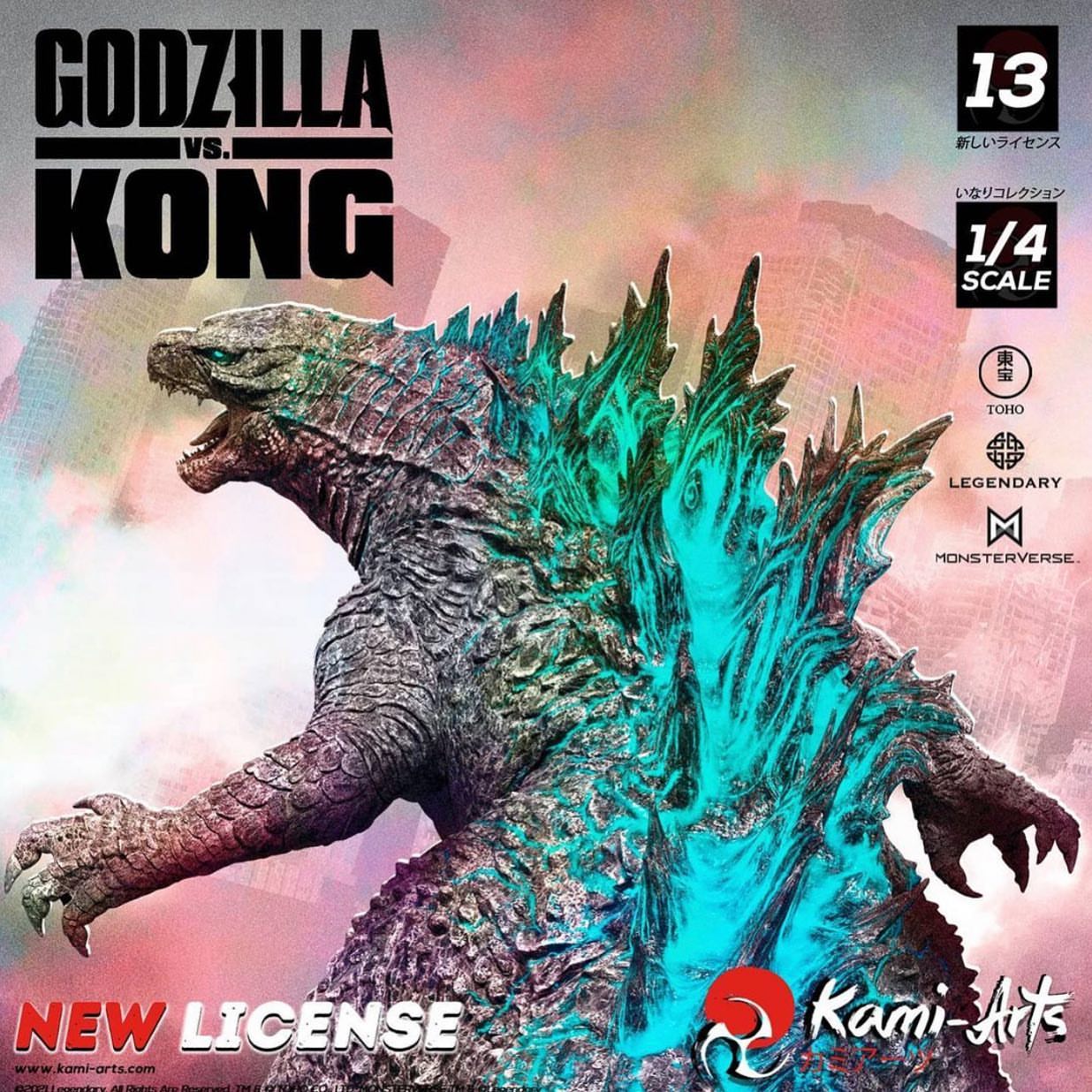 So Funko's got quite a few of these lined up... 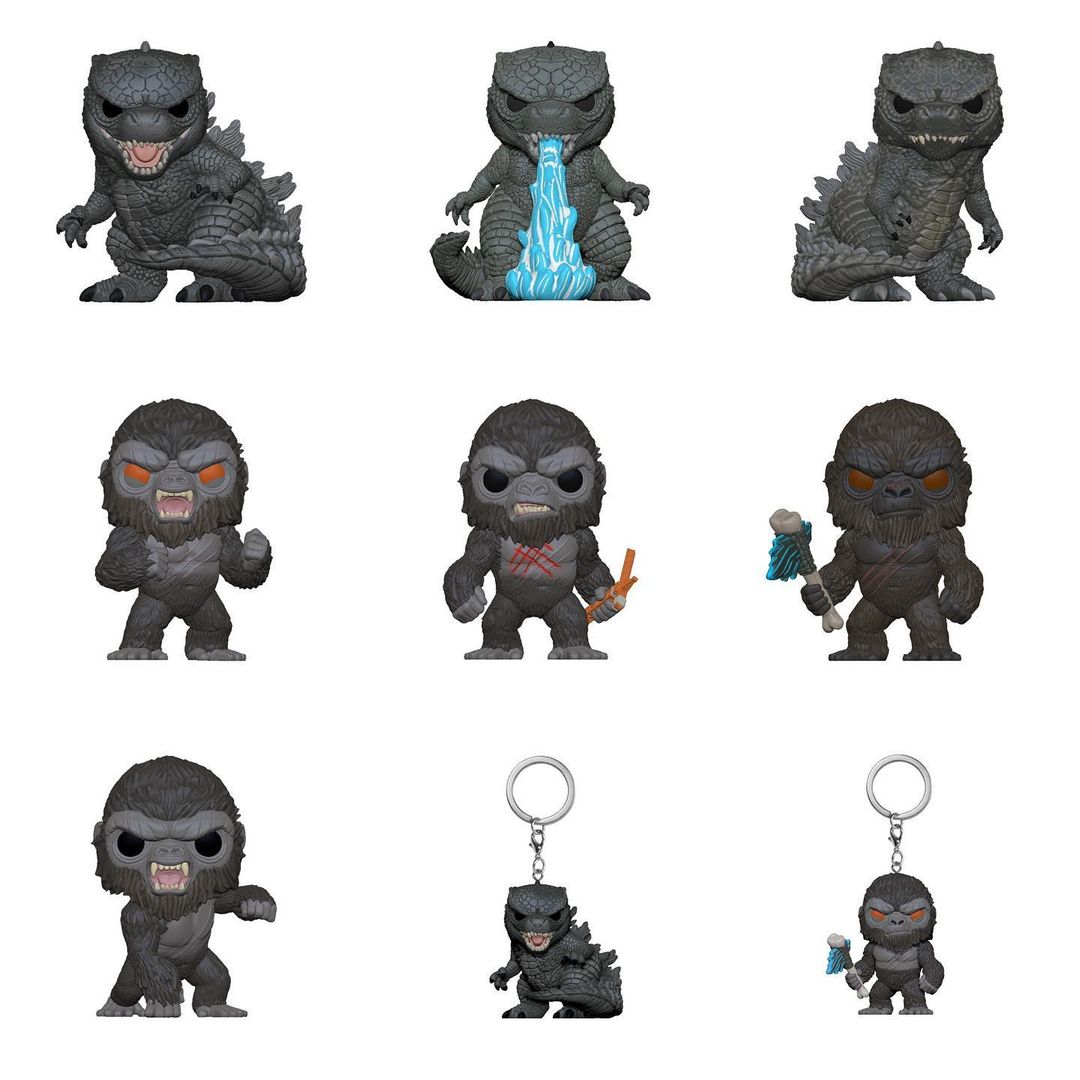 And a video size comparison, where Kong is purple for some reason (edit: and Godzilla's blue, somehow missed that). Probably variants, I know Funko usually does a hundred repaints of every release.

I love those tiny keychains.

I'm gonna be sucked into getting all these variants, aren't I

I love those tiny keychains.

So all the details on those Funko figures are out and about now, and they're looking pretty good. I do like those "City Lights" blue Godzilla and purple Kong, but at $30 a piece, I think I'll stick to a couple 6" figures and the keychains.

Also wanted to warn of leaks - pics of future Funko releases are out there, including a spoiler character, to be wary if you don't want to know!

Spoiler:
They will be making a Mechagodzilla as well, unsurprisingly. It looks... very, um, peculiar, to put it mildly. The eyes, they haunt me.
Top

Im definitely getting the two big ones, axe kong, and a small Godzilla to fight axe kong. Have em preordered.
Top
Post Reply
16 posts • Page 1 of 1

AcidTech by ST Software Updated for phpBB3.3 by Ian Bradley