For the discussion of Toho produced and distributed films or shows released from 1999 to 2015.
Post Reply
202 posts

JVM wrote:You want me to tell you the truth?

We're celebrating the fiftieth anniversary, so I would've gone with a recreation of the original 1954 design.

Yeah, exactly. I mean it really just shocks me how rare it is people decide to go back to the original design. The '54 look is one of my favorites and I've always found it, unlike a lot of the later Showa suits, a design that's intricate enough to work in a modern film without looking out-of-date. Has a nice bulk about it but isn't overly fat, either. And it's worth keeping in mind the Heisei designs were all based heavily on '54.

'54 and '55 are pretty much my favorite Godzilla suits really.
I don't think I saw the same movies as the rest of you.
I'll always miss Vega.

First time I have seen this desgin. It would work as a redesigned Space Godzilla but fails just like the 98 Redesign to capture the feel and iconic look of Godzilla.

I like the facial sculpt, and the design itself is pretty cool, but as others have said I think it strays too far from Godzilla's character design.

It's like when Marvel or DC decides to completely redesign a super hero's costume; the new look might resemble the original character, but if you change too much fans become alienated and you lose the essence of what made the design unique and distinct in the first place.

That design is absolutely abysmal. I'm a huge fan of the FW suit, so I'm really glad Toho went in the direction they did. This thing... is not Godzilla.
Bagan sucks and he will never be in a Godzilla movie. Shutup.

I think that if Godzilla and Biollante had a child, it would look something like that.

If there's anything really, really wrong with this design, it's that it just looks like someone pasted way too many appliques to a standard Goji design. It's not really bringing anything to new to the table, just over-complicating a fairly simple and iconic design.
http://captainaktion.tumblr.com/

This website is for noncommercial use only and is not affiliated with, or authorized or endorsed by Toho Co. Ltd.

Forum Rules and Guidelines Excerpt, Section 10:
Staff Accountability
no moderator, administrator, group moderator, forum leader, site staffer, or former member of the aforementioned groups is exempt from scrutiny
Failure by members or ex-members of leadership to avoid such activity may result in termination.
Know The Score

Why is he so spiky? It's just bizarre.

Like many people have said, it works for a monster other than Godzilla, maybe a mutant/hybrid/genetic experiment type monster or even one form of a redone Biollante.
Godzilla & Gamera High Grade (gashapon) collector.
Looking for: spare High Grade insert papers (various sets)

Living Corpse wrote:Right, there are a lot of things that could have been done better in Godzilla Final Wars.

My question is would you have rather seen the design used in early concept are or do you think the design we got was good enough?

For any one who hasn't seen the early GFW Godzilla concept art below is a link to it and a couple pictures of a model kit made for him.

I hate the design. Too spiky and that damn red thing on is chest is just... I don't even know a word to describe it.
Your friendly neighborhood Burger King crew member.

It's too much like an 'Ultra Man ' kaiju design, for my taste. As others have said, it simply doesn't have any iconic or classic appeal.

Give it shoulder crystals, tusks, a crest, recolor it a dark blue and you have a pretty badass Spacegodzilla redux.

Toned W-A-Y down, this would've been... okay. Looks like a re-f'ed version of Godzilla from "Tokyo S.O.S."!

So does anyone know what the hells in the middle of his chest?

Arbok wrote:Its a cool design... but goes a bit too far from the source. If they... turned it into a brand new monster though I would be interested.

Hmm, it could have been a better Monster X.
"Reach for the high apples first; you can get the low ones any time."

Living Corpse wrote:Like the aliens clone Godzilla and have him fight himself for his 50th B-day.

having Godzilla fight himself gives a whole new meaning to "Why are you hitting yourself?"

All Movie snobs can just f off IMO

Living Corpse wrote:Like the aliens clone Godzilla and have him fight himself for his 50th B-day.

having Godzilla fight himself gives a whole new meaning to "Why are you hitting yourself?"

And he will not kill his opponent because that would be a form of suicide.
Half as long, twice as bright. 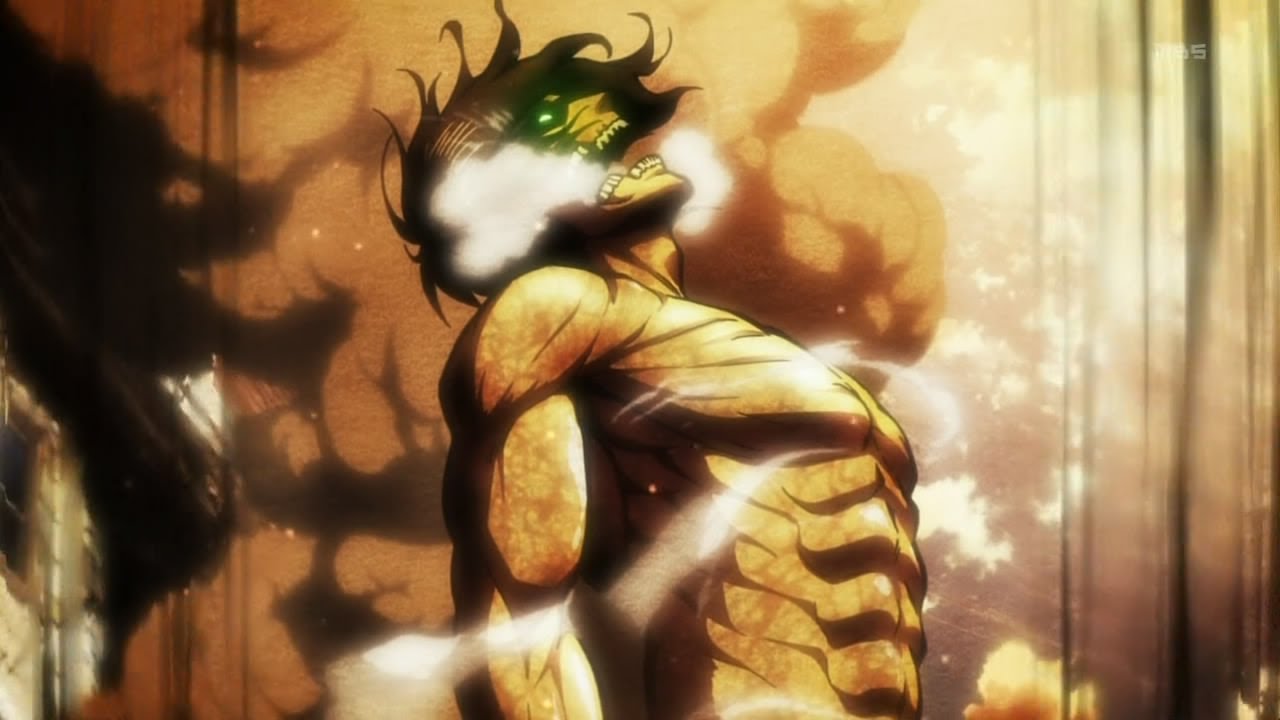 Thank you for that