The only other major display I have out right now aside from my kaiju stuff is my 1984 and 1986 Transformers Generations figures. 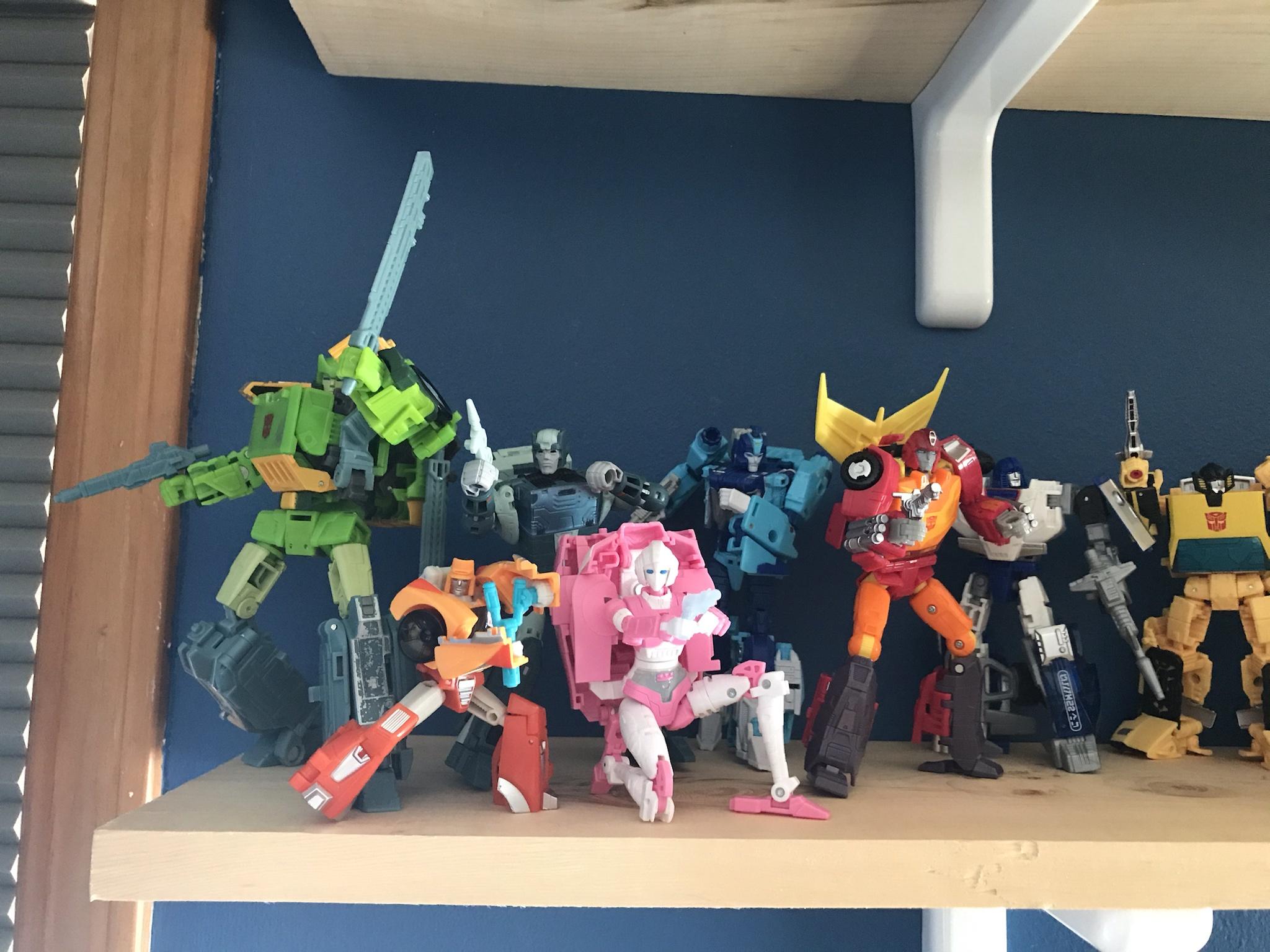 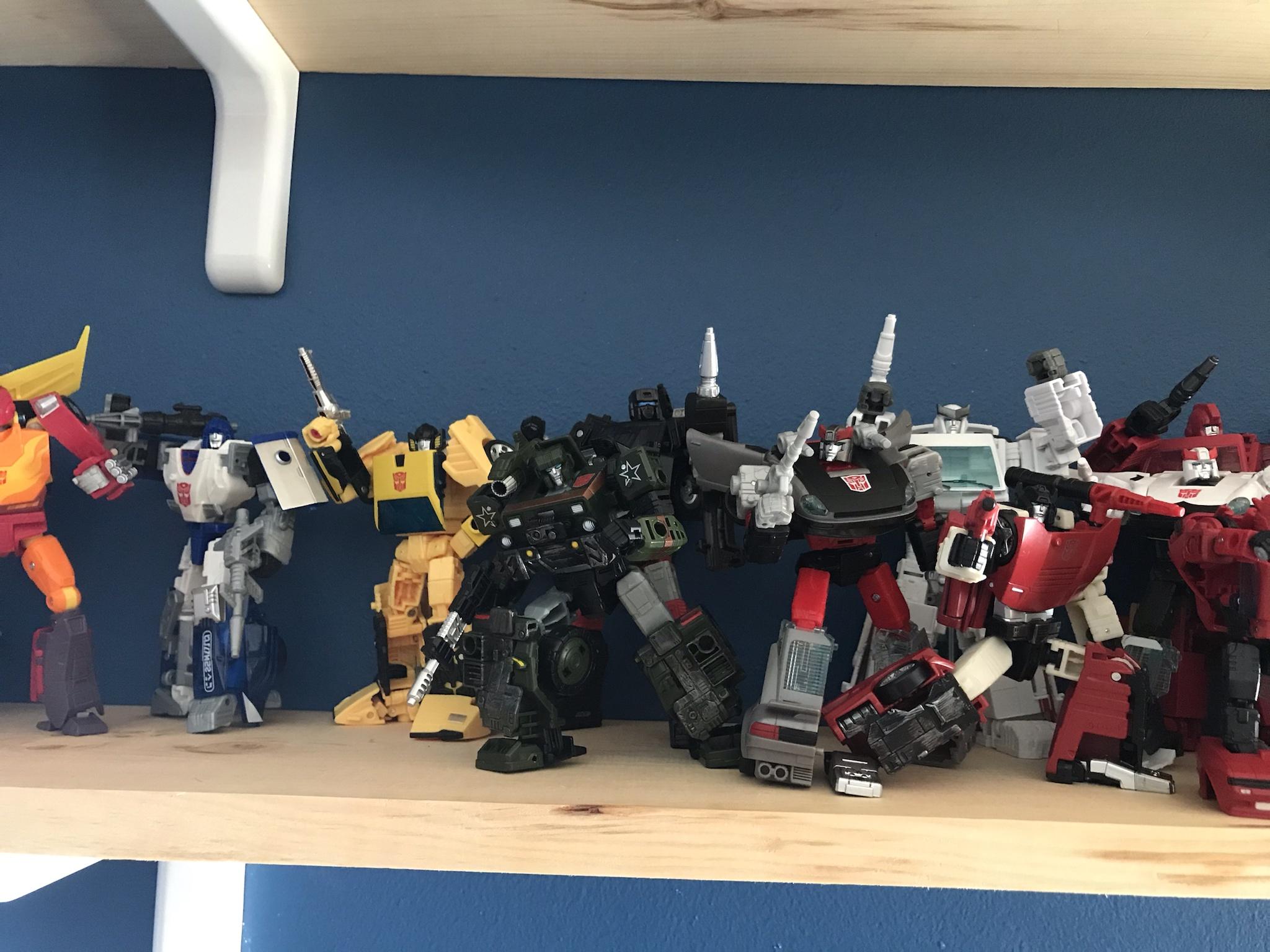 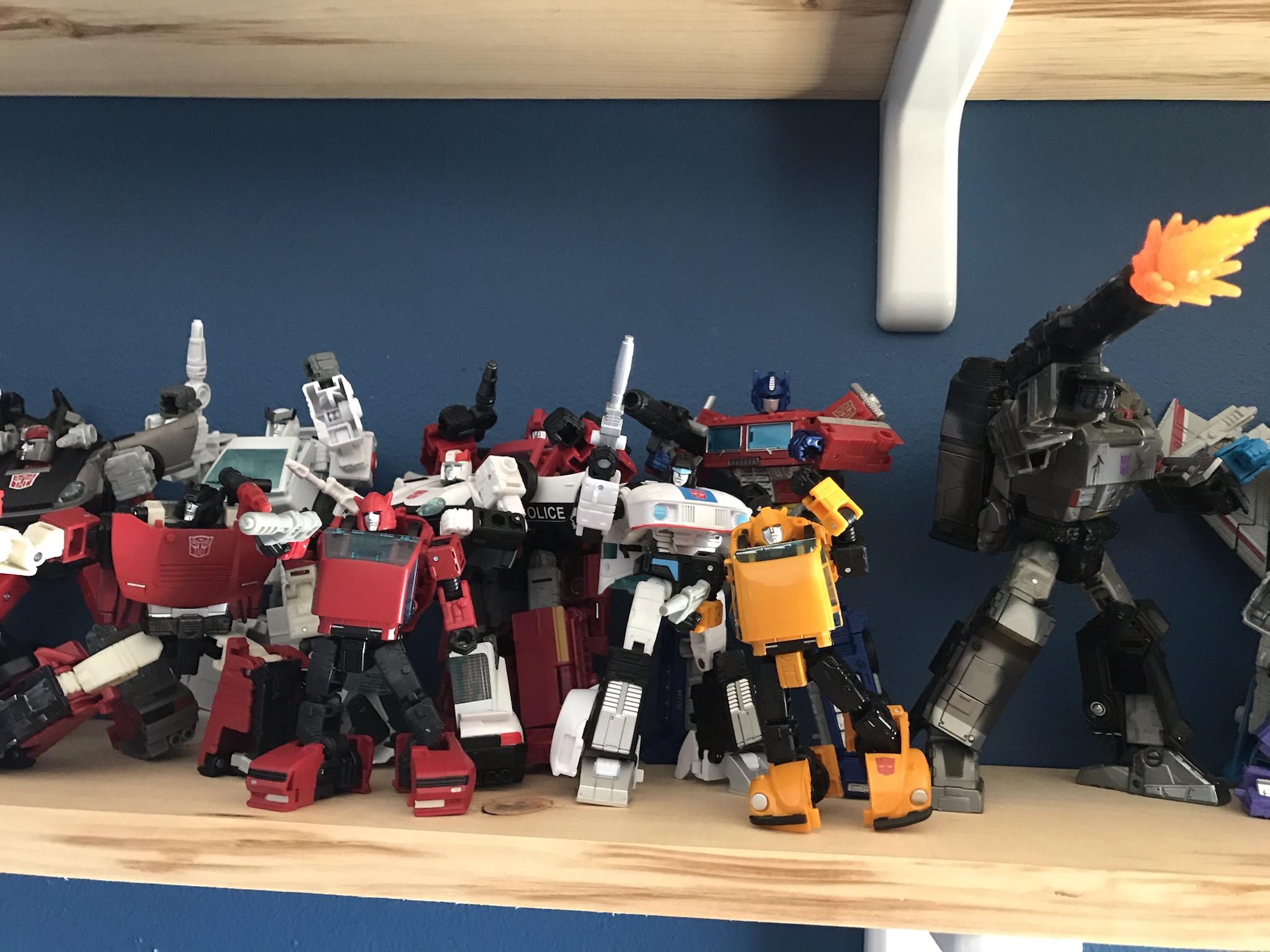 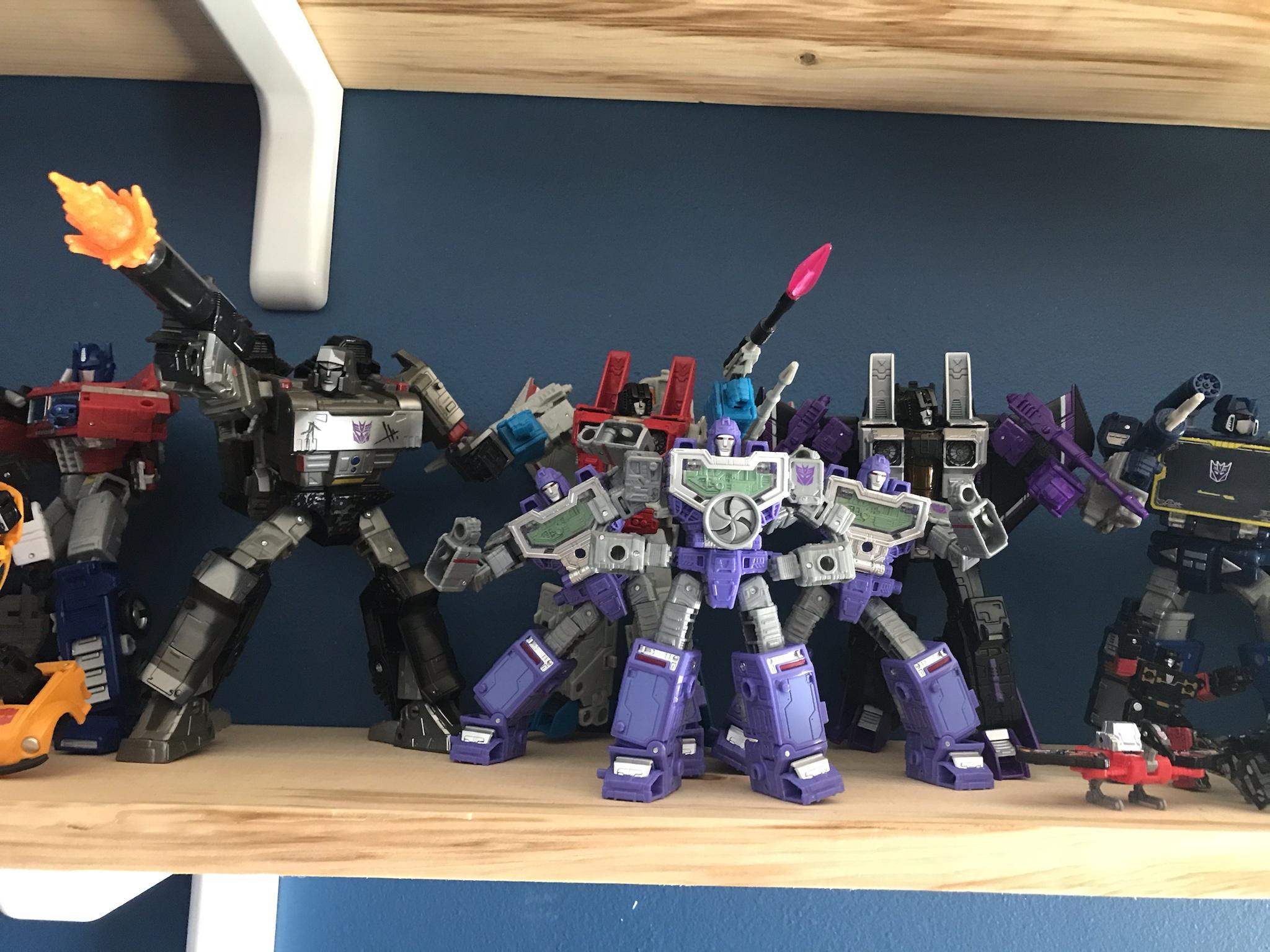 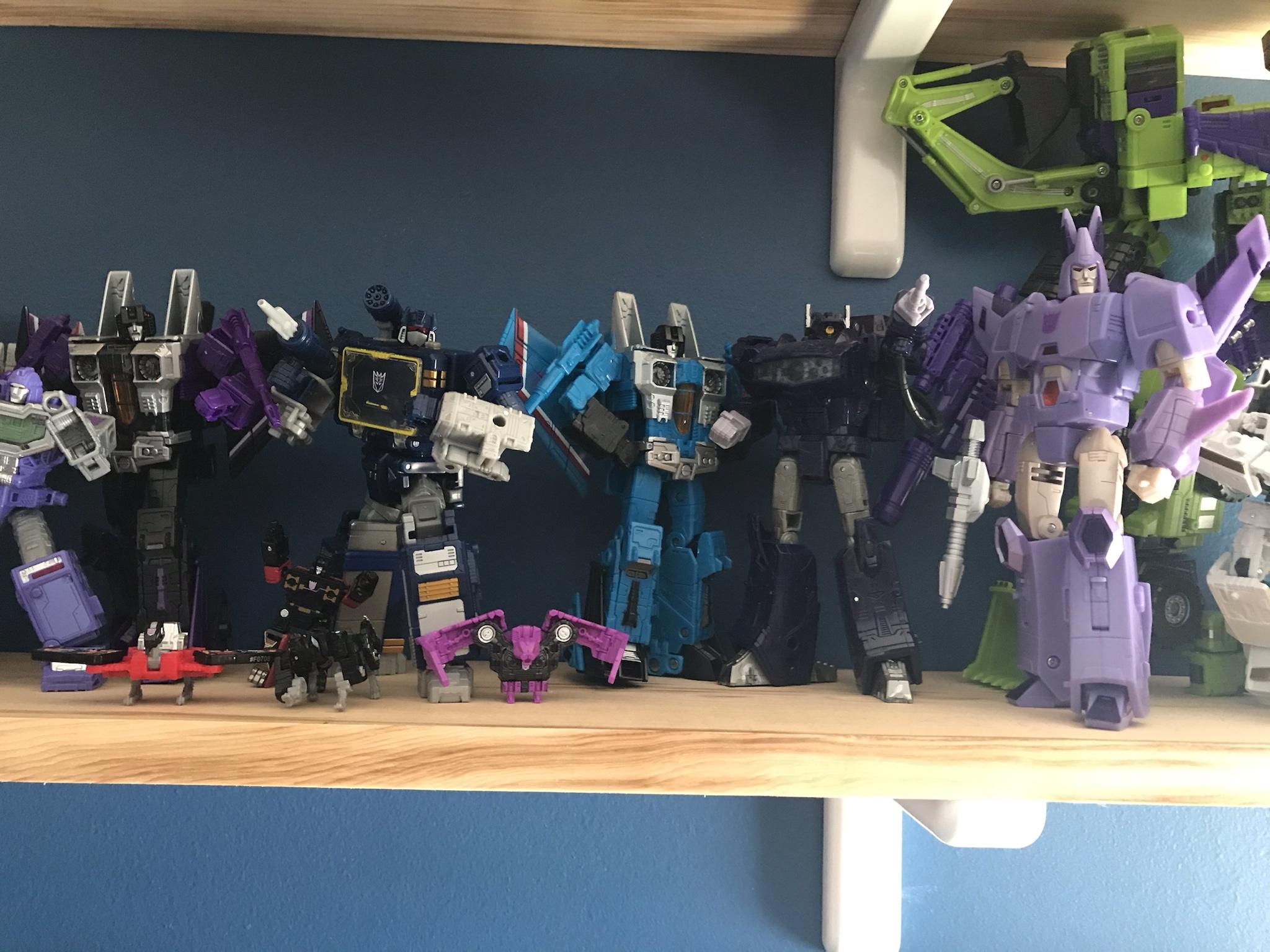 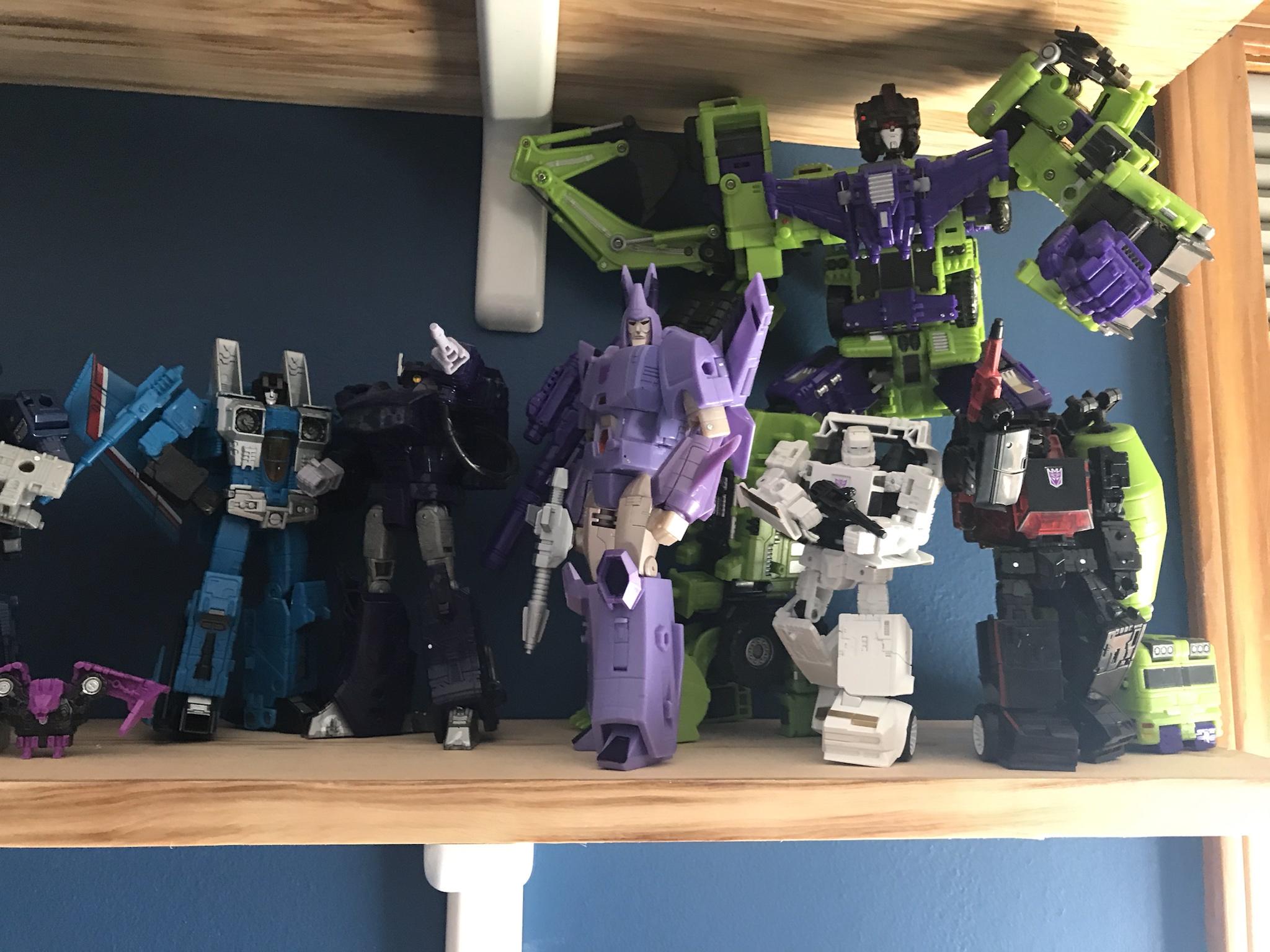 Still missing a good assortment of characters from each year, will add them when they release if there's enough room. I have a couple dozen other Generations figures but they're in storage for now.

Excuse the bad quality, but kind of excited. Just put up a wall shelf for a lot of my horror and Mortal Kombat stuff, and damn does it look good compared to being crammed.

I used to have a Jurassic Park Collections, but aside from three figures, I sold it all to make room for expanding my Godzilla collection. Aside from that, I have a man-cave nerd room filled with general collectibles, some being decently valuable.

The whole area. I have a lot of Urban vinyl/Mondo/Kidrobot stuff. I intentionally designed this space to be eye candy, full of things to look at for hours.

Got some NECA Jason Voorhees. I think this is all of them except the special color part III figure. I didn't bother with Roy Burns cause HE isn't Jason, and as far as I know the part VII version isn't released yet.

Over time this unintentionally became the Overwatch shelf. Overwatch is the only shooter I actively enjoy.

I guess my pride and joy in this room would be my Jesse Hernandez Urban Aztec figures. I have a good assortment of them, a few being signed, as well as a poster signed by him. 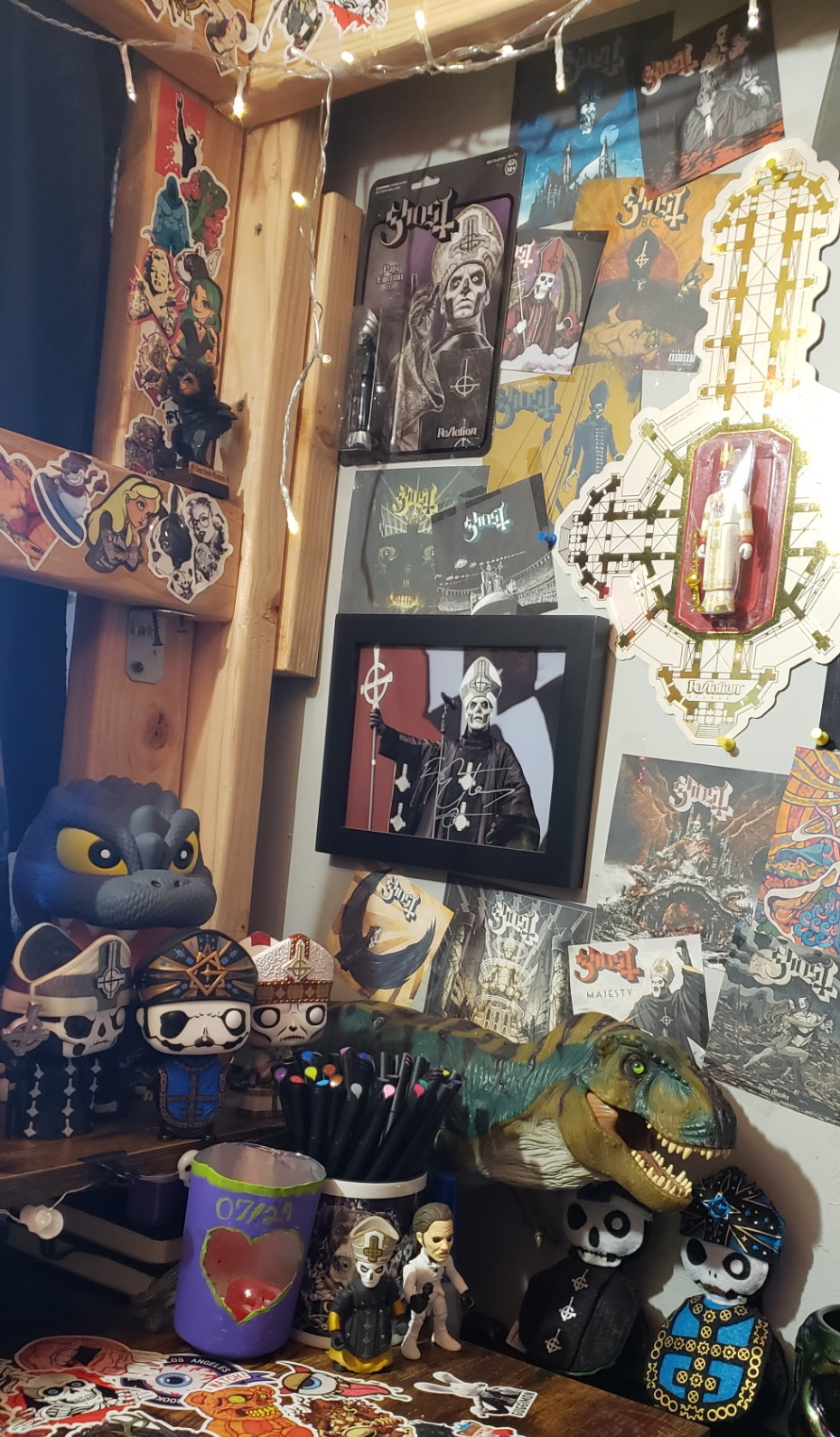 Finally, the Ghost wall, based on my favorite band. Have a decent selection of Ghost figures as well as little posters of the albums and a signed photo of Papa Emeritus II