For the discussion of all fantasy matches, Toho or otherwise. To post, you must join the FM Usergroup.
Post Reply
5 posts • Page 1 of 1 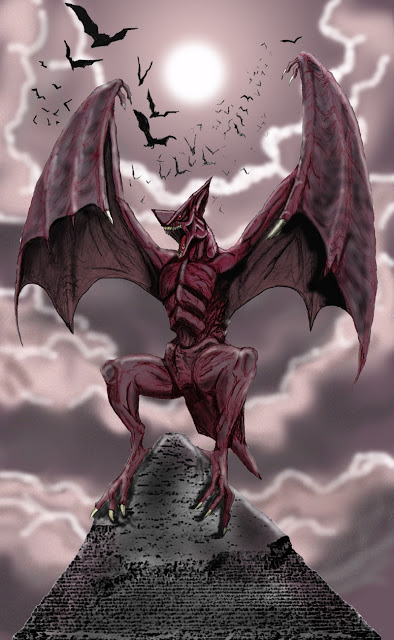 Ten Super Gyaos' and one Hyper Gyaos against Ten Ramarak's and one Number 10. All are the same size and start off 100 feet away from each other both in their groups.

1. If I start getting carried away, I simply just log off and come back later.
2. Think before I suddenly post.
3. Try not to post image only posts even if they're just for fun and jokes.
Top

The Gyaos having actual beams, deadly ones at that, grants them a sizable bonus. As does flight. Given how Gyaos are willing to cut their own feet off to escape an enemy’s grip, a Skullcrawler would need to get its jaws around the Gyaos’ torso or head to be able to do lethal damage, and while some definitely will be able to accomplish that here, far more of them will end up being sliced and diced from the air by the Gyaos.
Second in Command & Primary Verifier of the KWCE

The Gyaos decimate the Skullcrawlers. Their sonic beams are gonna carve ‘em up like pumpkins, and before long they’ll be having a Skullcrawler buffet.
"Oh my God! They killed KaijuX! YOU BASTARDS!" 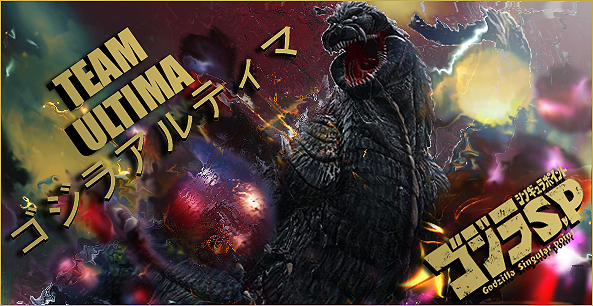 Imagine, the proton scream scene with the red skullcrawler, but with more beams dropping from the sky. That’s how the Gyaos win.
A reminder to watch Chouseishin Gransazers.

Against a terrestrial enemy, Skullcrawlers would have a better chance. The Gyaos will learn to stay in the air and slice up the Skullcrawlers with sonic beams.
Walk this way...This way.