Three Eagles And A Dragon - An Alternate History of The World

Three Eagles And A Dragon - An Alternate History of The World

From the other thread

Spoiler:
I'm working on an Alternate History series called 'Three Eagles and a Dragon'. This is a world where the Nazis won in Europe, but the Allies were able to defeat Japan. It's the year 2022, and tension is brewing between the four main superpowers, which the series is named after. The Eagles (United States of America, German Reich, Kingdom of Italy) and the Dragon (Republic of China).

I plan on going very deep into the lore, and I have some reddit posts based on this series. Basically, after the Great European War, and the Pacific War ended, the Axis collapsed and were now bitter enemies, with Germany and Italy forming two blocs to counter one another. Throughout the 60s, 70s, 80s, and 90s however, these strongholds over Europe and Africa collapse, with German's colonies revolting and Italy relinquishing rule over most of their African lands.

I won't go full in depth now, but just know tensions are raised. If there are any questions, feel free to ask! 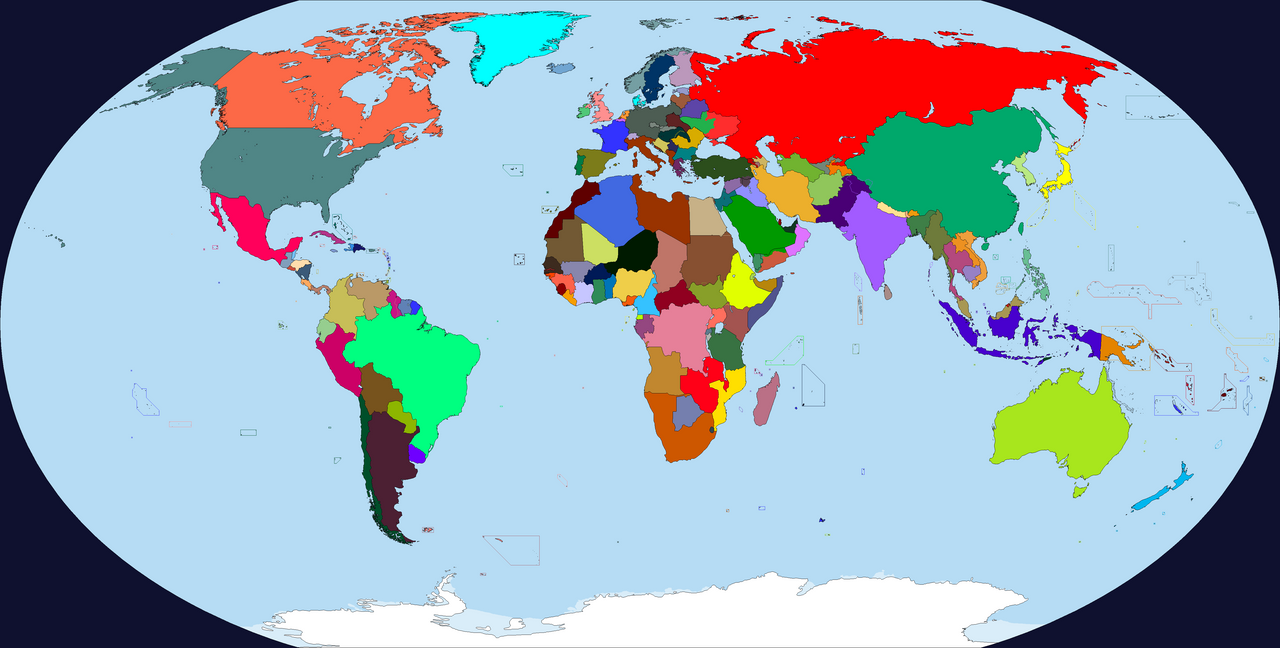 Fun Factoid: Because there was no involvement in Europe, instead of Eisenhower becoming president after Truman, it was MacArthur! Riding off the success of the Pacific War, he won with the slogan “I beat Tojo!”.

Very evil and disgusting Factoid: When Germany won in Europe, the Holocaust and Generalplan Ost were set into full gear, with total casualties sitting around 100 million…

Fun Factoid: Despite being a Kingdom, Italy’s sovereign presents themselves and is officially known as Emperor. This is due to The Summer ‘83 Crisis, when the PNF split into two factions surrounding the state of the Monarchy. The Pro-Monarchists won, headed by the young and energetic Granddaughter of Mussolini, Alessandra. To make sure this would never happen again, the monarch declared himself Emperor, strengthening his ties back to Rome and Napoleon, which would further legitimise his power.

Fun Factoid: Democracy comes in all shapes and forms, and you might learn that the hard way in the ROC. China is by no means a fully open nation like the members of the WTO, and is pretty authoritarian. Don’t expect to protest free elections this season! This “desecration of democracy” is why the US is generally hostile towards the Young Republic.


This is just a first opening post to introduce the titular nations, so if you have any questions, feel free to ask!
Last edited by Voyager on Thu Jun 30, 2022 1:18 am, edited 1 time in total.
The Voyager Cup is live! Feel free to join the fight, and have a chance at glory!
viewtopic.php?f=41&t=

Re: Three Eagles And A Dragon - An Alternate History of The World

Do you go to any alternate history forums?
Top
Post Reply
2 posts • Page 1 of 1