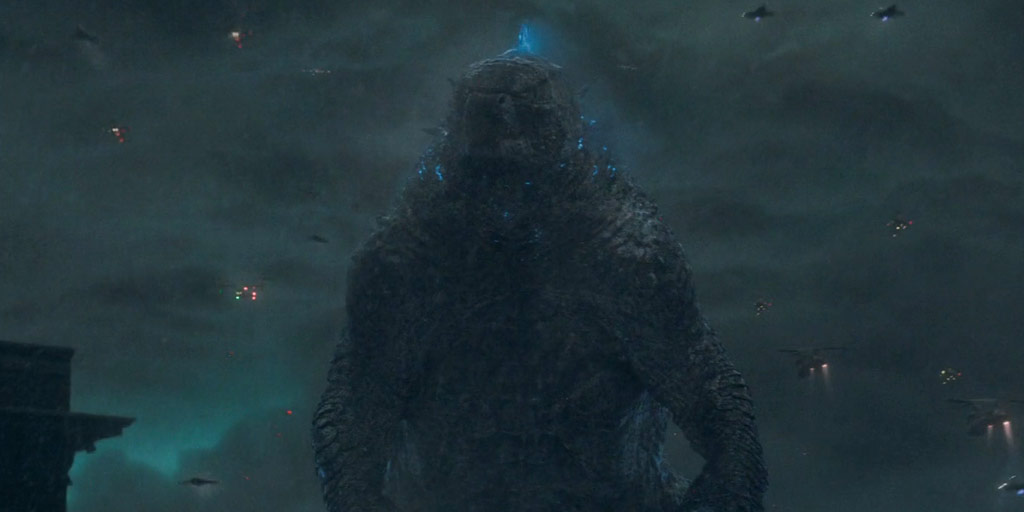 Toho has announced that they will become more involved with movie productions outside of Japan. This will take effect as early as 2019, and will extend for years to come with films in both the United States and China. This article chronicles some of these efforts to break into these markets. Among the coverage is on the ambitious Toho Vision 2021 plan as well, which also includes real estate. As it relates to the movies, they will generally be spun off into their own news roundup as development gets further.

As reported by Variety, Toho will be expanding a subsidiary in the U.S. to more closely work with Hollywood. While Toho has been keeping details under wraps, this move is part of the company’s “Toho Vision 2021 Medium-term Management Strategy,” a plan that is described as being a content, platform, and real estate strategy with a goal of beating 50 billion yen in profits.

The “Vision 2021 Plan” will see an increased business focus on Godzilla, Toho’s most famous monster, as well as “full implementation of JAPAN IP on a global scale.” Toho’s General Manager and President of Sales Division Hiroyasu Matsuoka will be the subsidiary’s representative director.

In addition, another property enters the mix alongside the previously known Godzilla: King of the Monsters, Pokémon: Detective Pikachu and Your Name. That is a movie around the video game series Monster Hunter, which is created by Capcom.

Toho has announced they will be making a more concentrated effort in overseas markets, specifically the United States and China. This includes co-producing several movies by other studios outside of Japan. This will launch in phases, with early signs pointing to these productions have at least some tie in with Japanese media.

The company referenced three movies as part of the first phase. These include:

Godzilla 2 (2019)
Sequal to Godzilla (2014), and also know as Godzilla: King of the Monsters, has been in planning stages since before the 2014 movie was released. Featuring the introduction of Rodan, Mothra and King Ghidorah in the MonsterVerse, which also includes Kong: Skull Island (2017), the title will be a large scale blockbuster. It will be the third American Godzilla film, second from Legendary Pictures, but the first that Toho will take a production credit on. The movie hits theaters March 22nd, 2019.

Detective Pikachu (2019)
Another Legendary Pictures production, Toho has a long standing relationship with the Pokémon franchise. Dating as far back as Pokémon: Mewtwo Strikes Back (1998), this year will mark the 20th that Toho has been involved with distributing the movies in Japan. However, the franchise will get a spin off in the form of a movie on Pikachu, who will be brought to the screen through CGI. Furthermore, it will be the first American production for the Nintendo and Pokémon Company series. Toho is now set to follow the series abroad, co-producing Detective Pikachu, which will be the first time they have produced an entry in the Pokémon franchise. The movie, which will see Pikachu played by Ryan Reynolds, hits theaters May 10th, 2019.

Your Name (TBD)
Paramount Pictures, with producer J.J. Abrams’ Bad Robot, are set to adapt Makoto Shinkai’s 2016 Japanese anime Your Name (2016) into a live action feature. Toho will be involved with the United States production as well, who produced the original which was a mega hit and the second highest grossing Japanese movie of all time, behind Spirited Away (2001). The American remake currently doesn’t have a release date associated with it. 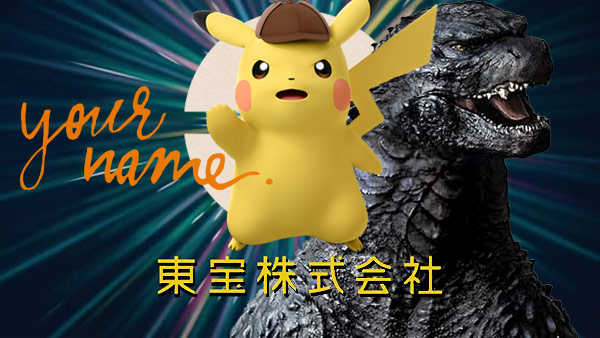 Toho is very committed to expanding into the overseas market, committing ¥15 billion yen (around $135 million) to these co-productions over a time frame of 2019-2021. The company will invest up to 25% of production costs in each project, reaping a share of the revenue for profitable endeavors.

While Japan is no stranger to committee productions, which see a large group of companies create a film with some companies having very small to little role, Toho has stated they will “manage the rights of creators and ensure that their ideas are reflected in the works”. This would hint at a more active role than most Japanese committees, like when Toho and Disney (as Buena Vista), among other companies, produced Howl’s Moving Castle (2004) although Studio Ghibli did the brunt of the work on the production

The great question is, though, will audiences get to see the Toho logo play before the movies outside of Japan?