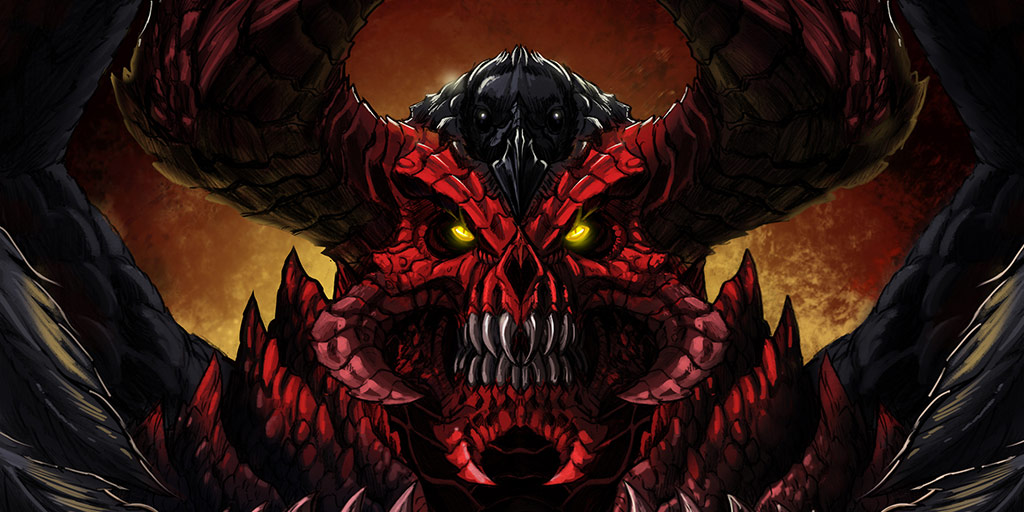 Taking a cue from the show of nearly the same name, this Toho Busters article looks to address and debunk widespread misconceptions regarding Toho’s work and characters. It will not look to cover every incorrect belief, but rather focus on ones that are well published or are still addressed as fact today.

One of the most famous “lost projects” is sadly one rooted in misconception. The concept first came to light back in the late 1970’s following a report by Ed Godziszewski in Japanese Giants #5. The movie was said to be a joint venture between Toho and UPA Productions. The script was to be American and the concept was stated to be given a budget of $4 million and a running time of 110 minutes. It was also stated that Godzilla was to face off against a variety of monsters that included a giant spider, a giant fish and a giant bird. The movie’s climax was to feature a brawl with Godzilla against Satan. It sounds too crazy to be true, and sadly was. The following year, in 1979, Japanese Giants #6 ran an additional report about a trip to Toho studios where producer Tomoyuki Tanaka denied the existence of the project. As fate would have it, the denial ended up drifting to obscurity while the previous issue’s report of the idea spread and spread. Beyond the internet, publications began to talk about the project as well, including 1998’s Japan’s Favorite Mon-Star: The Unauthorized Biography of “The Big G”. Toho Kingdom itself is guilty of this as well, as the concept was listed on the site for years. Regardless, the project was not something that Toho had officially considered. As an aside, the pictures above were created by artist Matt Frank for use by Toho Kingdom.

This was proposed as a movie idea centering around the Little Godzilla character. According to the concept, special effects director Koichi Kawakita had become such a fan of Little Godzilla that he pushed for the monster to get his own feature. This idea was picked up and reported on in several publications, such as David Kalat’s A Critical History and Filmography of Toho’s Godzilla Series which was re-published in 2007. According to author Kalat, the idea was meant to be a made for television production that would be aimed at a young audience. However, late in 1995, director Takao Okawara was asked about the concept during an interview and if it was more than just a rumor, to which he denied it being considered. In reality, the rumor probably originated from the fact that Kawakita wasn’t a fan of the Baby Godzilla design and had moved for the redesign as Little Godzilla, which is true, and then the rumor mill took that to another level.