When famed director Akira Kurosawa took to the stage in 1989 to accept an Honorary Academy Award, in many ways he did so to correct some of the past wrongs of the academy itself. Being one of the most influential directors of all time, Kurosawa was amazingly only nominated by the academy once over his very long career. So, in 1989, directors Steven Spielberg and George Lucas were selected to call out his contributions through the honorary category.

This wouldn’t be the last time that a famous director from Japan would achieve this award, as in 2014 Hayao Miyazaki picked up an Honorary Academy Award of his own. Likewise to Kurosawa, Miyazaki never received an Academy Award before… but his films did.

This article is coming right after the 91st Academy Award winners have been announced: an event that did include the Japanese movies Mirai (2018) and Shoplifters, although this was not released by Toho. To that point, we are going to take a trip down memory lane, examining all of the past Toho films that were nominated by the academy. These will be in chronological order of the Academy Awards themselves. If the film or person won the award, it will be noted, although more often they were just nominated. 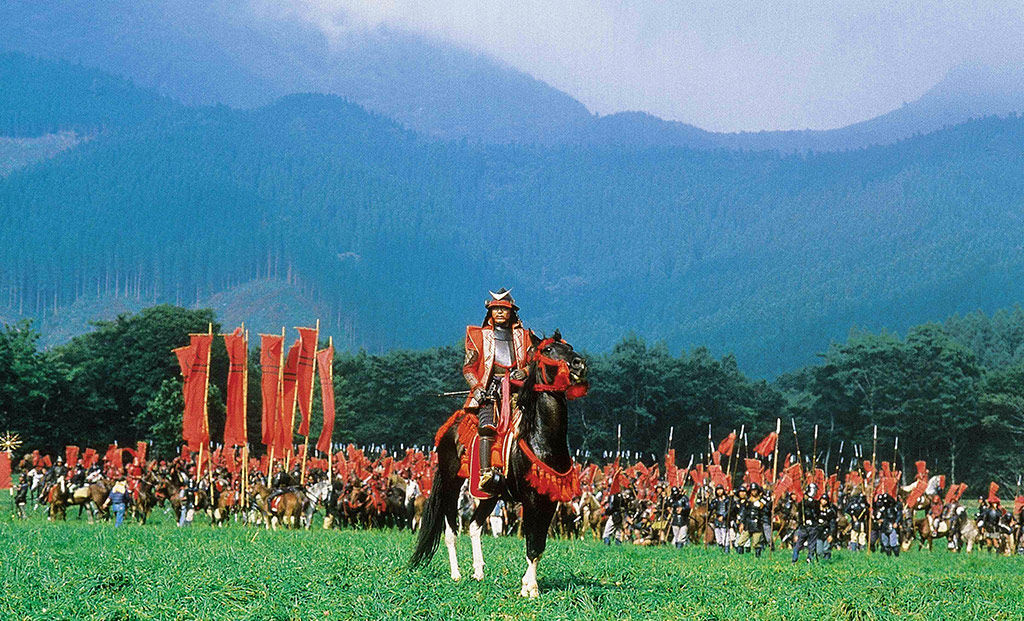 Best Animated Feature: The Tale of the Princess Kaguya (2013)

Best Animated Feature: When Marnie Was There (2014)

For a bit of trivia, Yoshiro Muraki has secured the largest number of nominations of anyone from Japan by the academy with four nominations, as beyond the listed Toho titles he was also nominated for his work on the movie Tora! Tora! Tora! in 1970. Also, the first Japanese movie to not just be nominated but actually receive an Oscar was Daiei studios’ Rashomon in 1951.

As another side note, this list is not to be confused with the Japanese Academy Awards. This is a separate event, done by a different academy found inside Japan. That said, perhaps an article for a different day will cover which Toho films and staff have been honored through those awards.