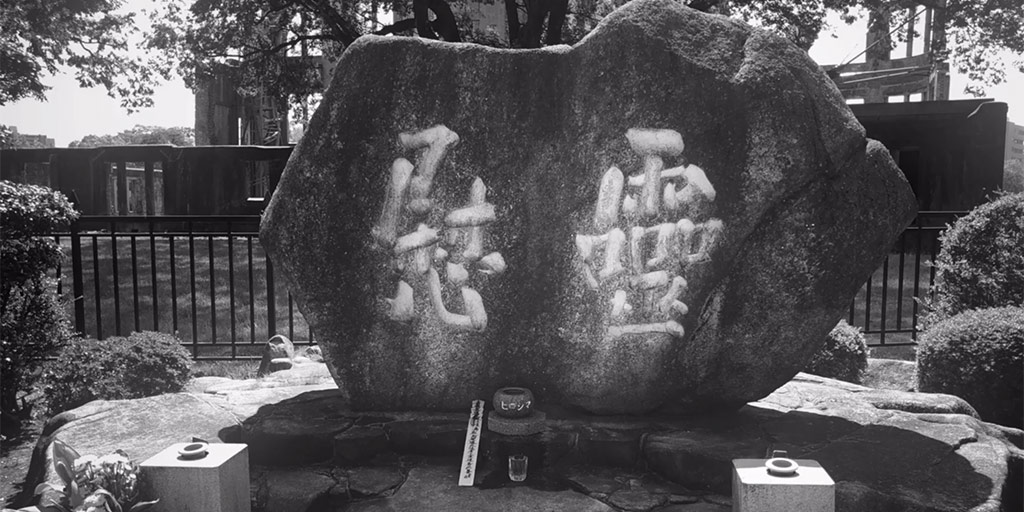 It was always a dream to visit Japan. After spending years watching Japanese icons like Godzilla, Gamera, and Ultraman, the chance to roam around the very land that played a crucial part in enriching my childhood was something I had to do. In the summer of 2019, my dream came true, and it was one of the most fulfilling experiences of my life. But something happened there that I was not truly prepared for.

Visiting the Hiroshima Peace Memorial Museum is not for the faint of heart. It was one thing to see the ruins of the GenbakuDōmu (Genbaku Dome) with my own eyes, to travel just a few blocks down the street only to look up and visualize a bomb exploding a few hundred feet above my head with blinding force. It was another thing to see the aftermath; the pain and devastation of atomic warfare. Seeing the burnt, tattered clothing of children; the topography of a city completely leveled; and reading about the eyewitness testimonials of the survivors that remain haunting to this day—I was not ready for any of it. All I could do was silently pay my respects and make a silent vow to do everything I can to prevent something like this from happening ever again.

Chances are if you’re reading this you’re a Godzilla fan. I’m proud to be a fan of Godzilla. That will never change. But I would give it all up in a heartbeat if it meant Hiroshima and Nagasaki—or any populated settlement razed to the ground—were spared. It might sound sanctimonious for me to write that. After all, I’ve never fought in any wars; I’ve never even stepped foot on a battlefield. No, I wasn’t there when Japan attacked Pearl Harbor, or when Japanese Imperialists marched on the streets of Nanjing. I’ve known peace my entire life. So, what the hell do I know?

It’s not about what I know. It’s about what they—the survivors—knew. It’s about what they have seen, felt, and experienced firsthand. Survivors throughout history have come from all walks of life. It doesn’t matter if they’re Japanese, Chinese, or American. They’re human beings just the same and they all have something in common, something unanimously agreed upon: War is terrible.

Many of us have never seen the horrors of war, but we can empathize with those who have, and put to motion their calls for peace.

None of this is about assigning blame. When I walked through the quiet halls of the Memorial Museum, choking back tears while trying to grapple with the grim reality that these terrible things are a common occurrence in human history, I started feeling guilty. Despite this happening many years before I was born, I felt guilty. And when I scanned my surroundings, half-expecting to see a look of resentment or judgment, do you know what I saw instead? I saw the many faces of humanity mourning in solidarity for the fallen and a promise to never let something this horrific happen again.

Despite this unthinkable tragedy, it is a testament to the human spirit that the nation of Japan, for good or ill, rebuilt itself, and went on to inspire the hearts and minds of millions the world over. One such inspiring individual was a girl named Sadako Sasaki. Sadako was a two-year-old native of Hiroshima when the bomb fell. She was severely poisoned by the radioactive fallout. Against all odds, Sadako dedicated the remaining ten years of her life to promoting peace.

Peace. That is what it means to Remember Hiroshima. 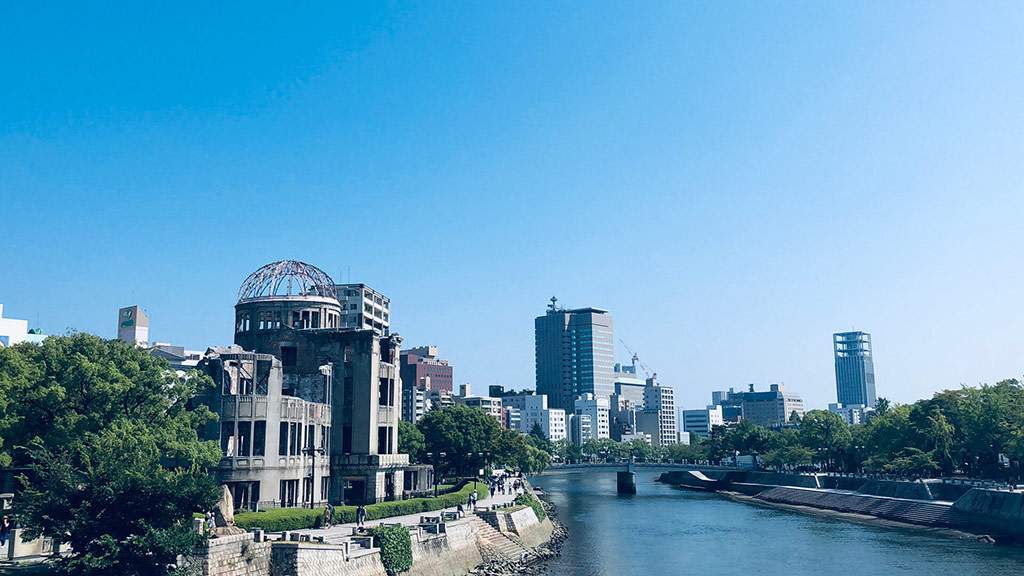