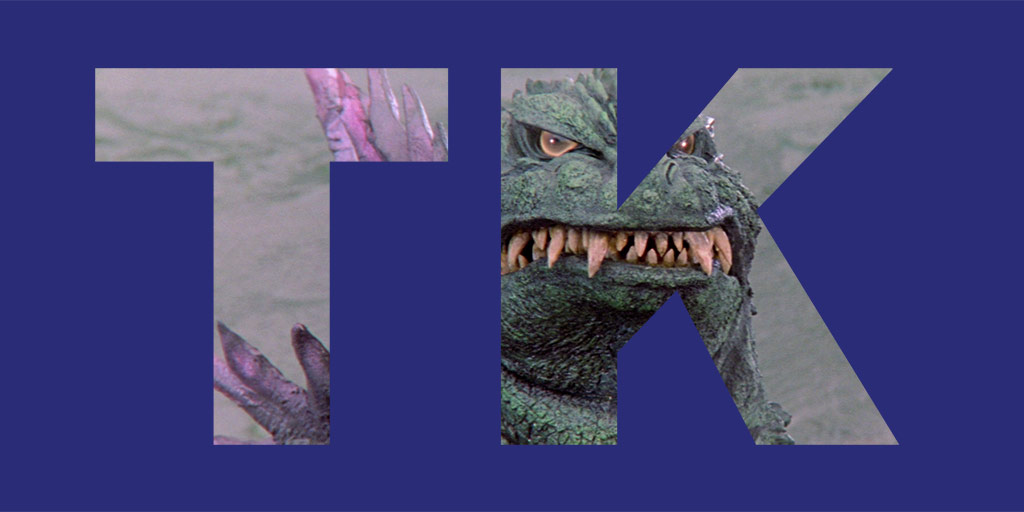 17 years… that feels like a millennia in “web years”. It’s also how old the site is turning this year. The year was 1999. It was an interesting time in the fandom. Websites on Godzilla were a dime a dozen, many using the same pictures over and over again. The same low-quality roars were also cycled everywhere. It was an age of spinning gifs and website counters. The time period was also a year after GODZILLA (1998) came out and just as Godzilla 2000: Millennium (1999) was almost on our doorstep. So the “GINO” hate was strong, and the interest in a relaunch in Godzilla high.

It was during this era that Toho Kingdom was born, created by a high school freshman version of myself. I could never picture myself today embarking for the first time on this journey, but my younger self was outgoing (and certainly with ample free time). While the site was maintained solely by myself for three years, it started to expand to a team of people. A project this big, this vast needed a team.

That team materialized, was shaped and evolved over a decade.

Now while present day me has been a manager for some years now, college-aged me was new to this whole concept. I was fortunate to be surrounded by a stellar team. Still, at the end of the day, I was a poor boss who never adequately praised efforts.

Today, I promote based on contributions. This led to Miles Imhoff being our vice president for many years and Chris Mirjahangir as our current executive director. Those types of promotions will continue and the site will also continue to single out at least someone each year to praise, as I have done in the past with Miles and did in 2015 for Tyler Trieschock.

Those are today’s practices, though, and nothing even remotely similar existed for much of the site’s long history. So today I want to make some amends. This is a longtime Toho Kingdom staff appreciation session to honor those who deserved it but might not have gotten proper kudos. This is both current staff and past staff members. I’m keeping this to just staff who joined before 2008 as well. So you won’t find, for example, Joshua Sudomerski or Patrick Galvan on this list even though they are examples of two rock stars who I admire and feel grateful to have on our team. I’m also skipping past our upper management. I could write essays on the contributions of Miles or Chris, but this piece is aimed toward those who likely never got their deserved praise.

So, without further ado: 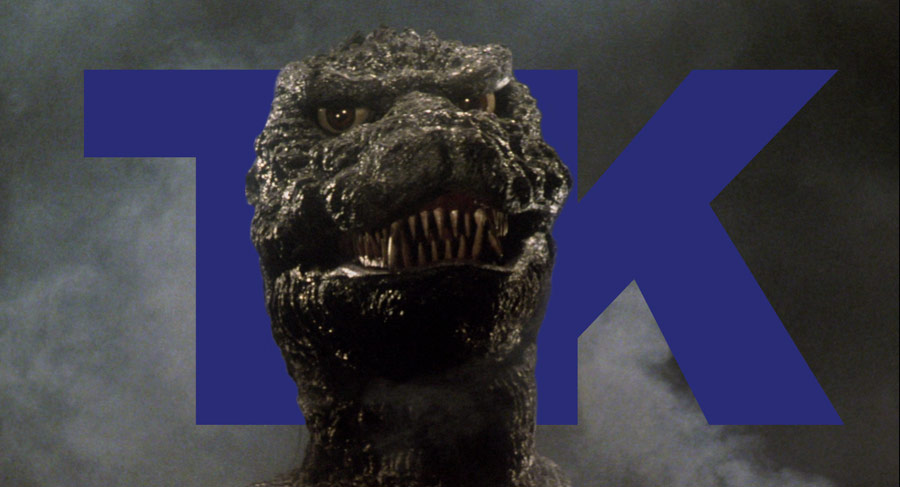 (in order of start date)

James was one of the very first staff members the site ever had. Unlike many of the staff, James did not have one particular area of expertise. His contributions were diverse and widespread. From bios, to translating, to scanning images, to K.W.C. matches and even Video Games… James contributed a bit of everything.

While it’s easy to take for granted some aspects of the site, it was really early on that sections like the Video Games materialized. They have always been overly obsessive, dripping with detail that you just won’t find anywhere else on these games. That decision for this detail oriented approach was a collaboration between myself and James that let the section blossom.

At the time, James was very much a vice president-level role in his contributions to the site. He really helped to form a wealth of content in the early years that we started.

Thomas gets the honor of being our longest running staff member. Having joined back in 2003, this year will mark his 13th on the site staff.

While Thomas has contributed in several areas, his exemplary work was always due to his incredible writing talents. One doesn’t read the K.W.C. match Bagan vs. Everyone from beginning to end without realizing this is something special. Something epic and different.

Over the years I have come to depend on Thomas for turning in really memorable work. His skills as a writer are remarkable. One of the highest praises I can give is that Thomas never repeats himself. While you come to depend on a well written piece from him, you never feel like any of his work is repeating the same beats. He is a dynamic writer whose work is never short of compelling.

Next year will be Nicholas’ 10th on the site staff. Articulate and very well spoken, nothing less can be said other than Nicholas’ work is truly unique. How else could one describe the painstakingly researched, fascinatingly in-depth Many Loves of Godzilla article? While his movie reviews turn heads, from newer to older releases, the most praise I tend to hear and concur with is for his book reviews.

Now for most, book collecting is a rather obscure hobby for the fandom. Toy collectors? Countless. Movie collectors? Numerous. Comic collectors? A fair share. Soundtrack collectors? A passionate but small group. Book collectors? Now we have gone to a real small niche of the community. Regardless, Nicholas has taken a small sector of the fandom and made it interesting for all.

I’m not sure how many other children of the 1980’s might be reading this, but Nicholas’ open letter to Ian Thorne in his Godzillareview left me with a flood of emotions. I’m grateful that I’m not alone in my love of Nicholas’ book reviews either, as nothing made me happier then when we recently hired Marcus Gwin who shared similar feelings for Nicholas’ work.

Christian was the site’s second hire of 2007, a banner year for new employees.

I have known Christian for many, many years at this stage. At one time, Christian, myself, Thomas, “Z2K”, “Kedzuel” and Matt Frank (of Godzilla: Rulers of Earth fame now) would frequent MSN back in the day. So when Christian joined the site it was a natural fit.

While Christian had been envisioned to simply contribute to the K.W.C. section, he instead laid the foundation for a total rehaul to that portion of the site. The banners and the diverse pool of writers were something done directly under his leadership over that section. This required an incredible amount of work to coordinate and finalize, setting in place a structure that would not only add banners to new matches but also all previous ones as well.

While Thomas had already started to contribute to this section, it was Christian who transformed what was once an archaic portion of the site, using static images of the monsters, into something lively; something that has become a flagship portion of the site. Christian worked to create an intital network of writers and created the forums’ K.W.C. section to help best shape these efforts. Without this work, it’s likely the K.W.C. would have lamented as a hidden subsection, like the D20 area did at one point, rather than one of the pinnacles of the site as it is today.