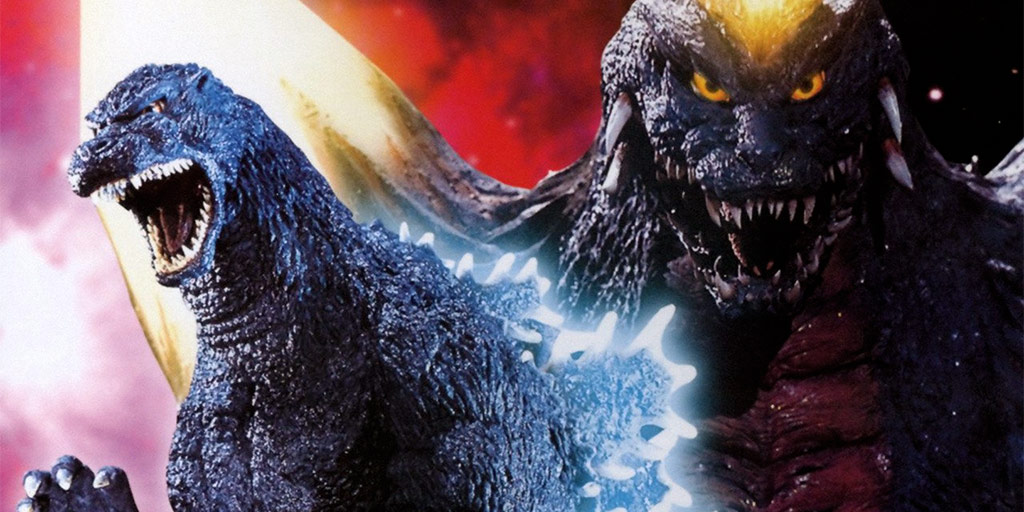 I found out about the death of Godzilla vs. SpaceGodzilla (1994) director Kensho Yamashita about a month and a half after the actual day of his passing (heart failure claimed his life at the age of 72 on August 16, 2016), and the moment I realized he was no longer with us, a small part of me cried out with sorrow and regret. In the previous few years, I’d been harboring, in the most sentimental depths of my heart, a desire to meet Yamashita in person, shake his hand, and let him know how much his Godzilla movie has meant to me over the years. 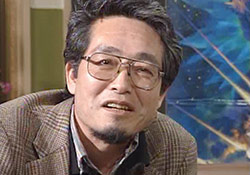 I will review Godzilla vs. SpaceGodzilla (1994) for the site one of these days, so I’ll save most of my detailed thoughts until then, but Yamashita’s film is, in my sincere opinion, pretty close to the forefront of the most underrated films in the franchise. And more to the point of this article, it was one of my go-to sources of innocuous, feel-good entertainment when I was a kid. I will never forget recording Godzilla’s 40th anniversary film off the SyFy Channel in the early 2000s and subsequently watching and re-watching it to the point where, in hindsight, I’m shocked the VHS tape didn’t wear out.

In spite of its evidently rushed production, the movie continually won me over with its lighthearted atmosphere, memorable characters, sublime musical score, and picturesque cinematography. (The scene where Megumi Odaka and Jun Hashizumi stand before the sunset on Birth Island embodies pretty much all of the qualities that have endured with me since childhood.) And having re-watched Godzilla vs. SpaceGodzilla (1994) twice earlier this year, I can safely say the movie still works its magic on me. How rewarding it is to look back on something from one’s childhood and realize it still holds up on an emotional level.

Kensho Yamashita only directed three films—he primarily worked as an assistant director—and many have described him as, essentially, a gun-for-hire as far as the 1994 Godzilla film was concerned. To an extent, he could be considered the Motoyoshi Oda (director of Godzilla Raids Again) of the Heisei series: a man with some experience hired to quickly shell out a product for the studio. I do feel, however, that Yamashita demonstrated a little more of a personal touch in his monster movie than some have given him credit for. His background in directing in the teen idol movie genre is evident on the screen, with heavy emphasis on the bonding between male and female characters, and how love has the potential to mold and change a person’s outlook. This aspect alone distinguishes the film from most Godzilla movies, in which romance seems more obligatory and inconsequential, more ‘at-arms-length’ than anything else. Teaming up with screenwriter Hiroshi Kashiwabara, as well as reuniting with actors from previous projects of his, Yamashita was given the chance—and took the chance—to go beyond simply pointing a camera at the performers; in an issue of Fangoria magazine, he is quoted saying, “I just tried to express my own spirit the best I could.” 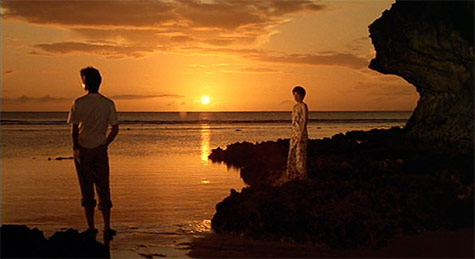 If there is a dominant theme in Godzilla vs. SpaceGodzilla(1994), you could say it’s a twist on Make Love, Not War—with a nice dash of humor thrown in for good measure. One of the final shots stands out as a directorial thumbprint. Godzilla is in the distance, wading out to sea after the final battle; our heroes stand on a boardwalk in the foreground; one couple situates themselves on the right side of the screen; another couple is positioned on the left side; and the single guy of the group—the odd man out—comically stands between them. As film historian David Kalat points out in his book A Critical History and Filmography of Toho’s Godzilla Series, the two soldiers who have found love are through fighting. Love has allowed them to forget desires of the past (in the case of one character, thirst for vengeance) and move on with what’s more important in their lives. (Meanwhile, the fifth wheel hollers after Godzilla, declaring they’ll battle again someday.)

Whether or not Yamashita’s efforts yielded good results depends on the individual tastes and perceptions of the viewer, but he did leave a signature on his one entry in a popular film franchise. And there is something to be said for that.

Rest In Peace, Kensho Yamashita. And thank you for all the wonderful, feel-good hours your Godzilla movie has given me, and will continue to give me in the years to come.