Is There an After Credits Scene in Kong: Skull Island?
BY: Anthony Romero
General // March 11, 2017 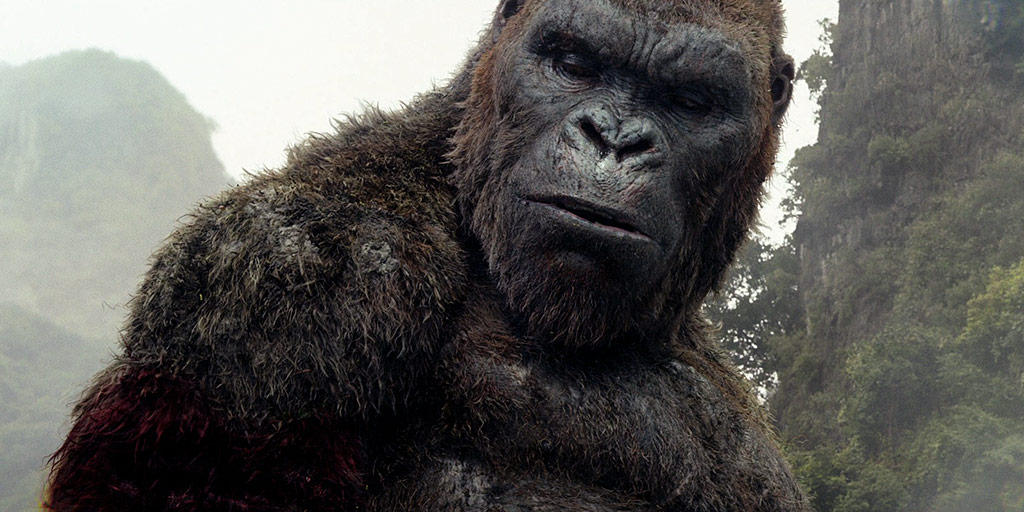 Wondering if there is an after the credits scene in Kong: Skull Island? Many blockbuster franchises, from the Marvel cinematic universe to entries in the Fast & Furious series, boast a sequence at the end of the film that often ties into future entries. That said, and anyone who recently watched Logan can attest, it can be frustrating to sit through the entire credits only to be greeted with no such scene. So does the latest Kong movie offer something after the credits?

Not only is that answer a resounding yes, but it’s a scene that genre fans will have to see. This scene should not be confused with the home video footage of John C. Reilly’s Hank Marlow, which happens at the start of and during the credits. This sequence happens after the credits are completely finished.

Due to the magnitude of the scene, it’s recommended to not have it spoiled before watching it. That said, those looking for spoilers can find them further down the page.

So while Godzilla (2014) had no after credits stinger, Kong does in a major way. While fans can enjoy the music of Captain America: Civil War composer Henry Jackman, observant viewers can see a credit for Toho and the use of the Godzilla, Mothra, King Ghidorah and Rodan characters. This citation does indeed link to the after credits sequence.

The scene starts with Tom Hiddleston’s James Conrad and Brie Larson’s Mason Weaver being integrated by unseen figures at a Monarch facility. The frustrated pair talk about Skull Island and possible revelations to the Russians. They are interrupted by the appearance of Monarch staff, as Corey Hawkins’ Houston Brooks and Tian Jing’s San arrive to inform them that Skull Island was not an anomaly.

They begin talking of other monster sightings, cueing both a stock image from the 2014 Godzilla film of the nuclear explosion before showing cave drawing pictures. These pictures depict, separately, Mothra, King Ghidorah and Rodan. An additional painting depicts Godzilla battling King Ghidorah.

Other monsters do exist, and as the movie fades to black the Godzilla roar is heard.

As a result of this sequence, the movie teases the upcoming Godzilla: King of the Monsters film.