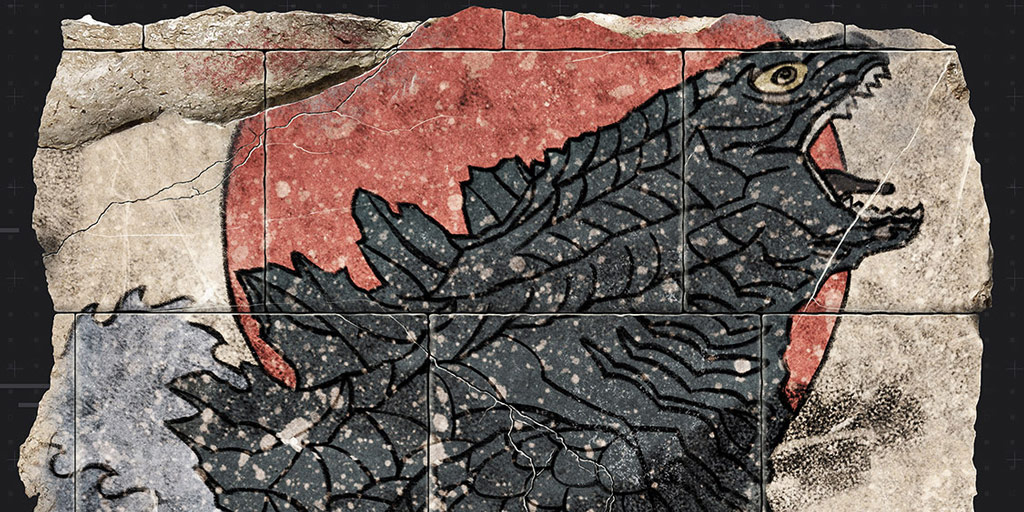 The panel for “Godzilla: Secrets of the MonsterVerse” and the graphic novel Godzilla: Aftershock at LA Comic Con in Los Angeles, California on 10/27/2018. The video runs for a little over 40 minutes.

*Notes: This footage was filmed on a Samsung Galaxy S9+. The gimbal used was doing some slight drifting out of frame so it had to be corrected during filming.

***Special thanks to Michal Shipman for his help in taking care of the audio sync issue!