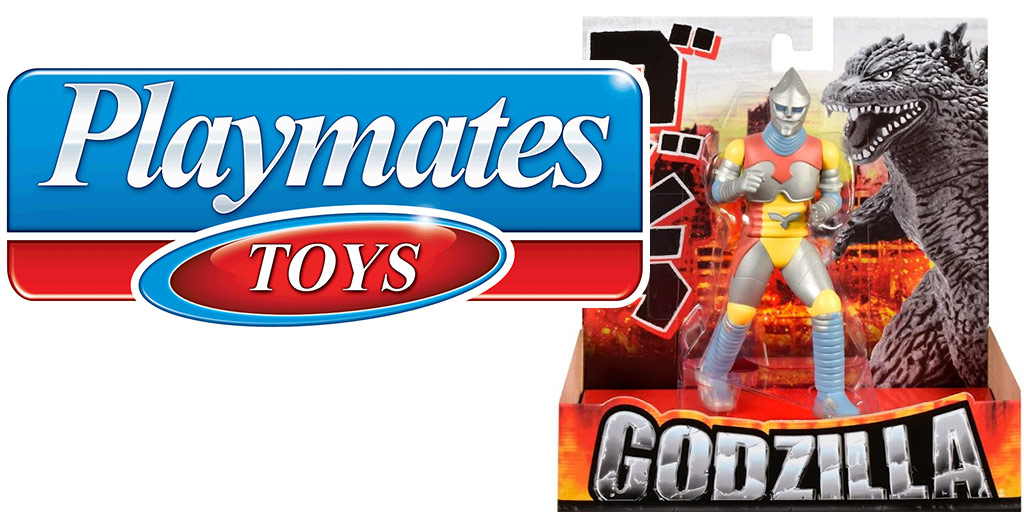 The line of figures is continuing to grow as well, with more figures coming later this year. To celebrate, Playmates Toys was kind enough to send us first look promo videos for two upcoming figures in the line.

Below is a first promotional look at the upcoming Godzilla 1995, or Burning Godzilla, figure. The toy is part of their 6.5-inch scale and is set for a 2021 release, which has been rumored as coming this Spring.

In addition to Burning Godzilla, Playmates Toys is also providing a promotional video around their Jet Jaguar figure, from Godzilla vs. Megalon (1973). Similarly, this figure is 2021 release and also at the 6.5-inch scale.

Thoughts on the two upcoming figures? Have any hopes for what others might come in the future? Sound off in the comments below.