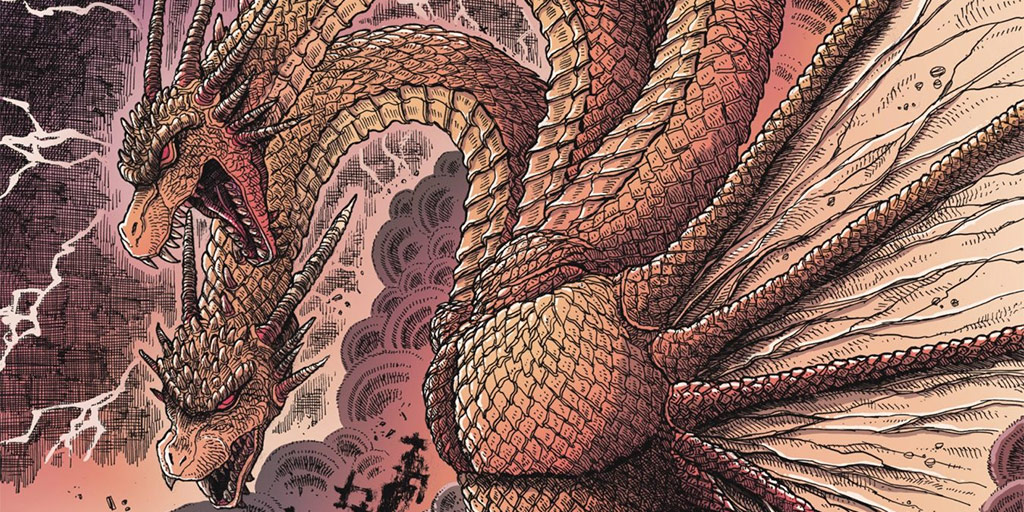 IDW Publishing continues with another mini-series related to the King of the Monsters. Released in 2016 from March 30th to July 27th, this current comic run, called Godzilla Oblivion, is by Joshua Hale Fialkov and Brian Churilla. The plot is about inter-dimensional travel, as the characters venture to a world ruled by giant monsters who have largely decimated the human population there.

This article highlights the previews which were provided to Toho Kingdom from IDW Publishing. Click on an image to expand to the full page view. 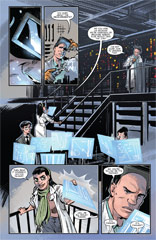 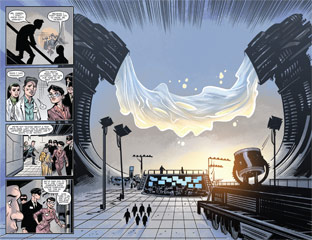 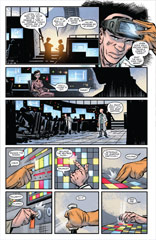 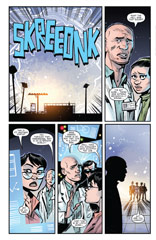 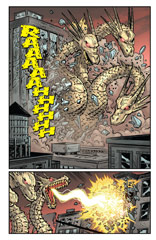 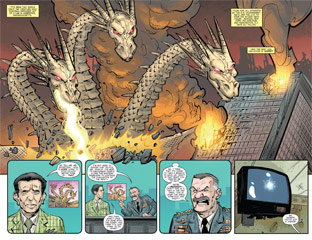 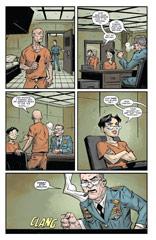 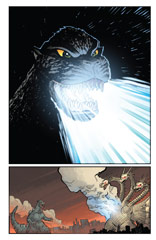 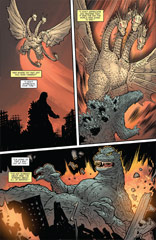 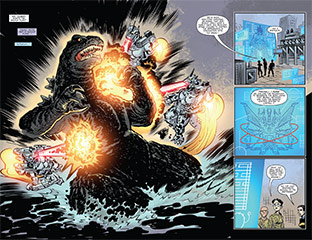 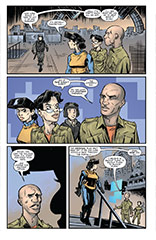 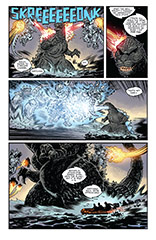 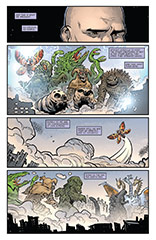 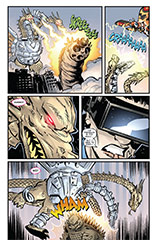