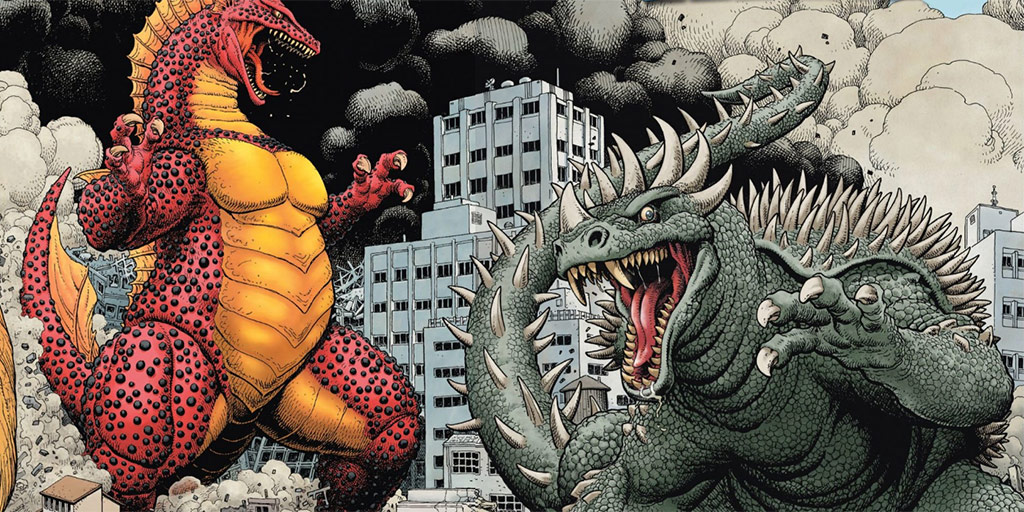 The second Godzilla related mini-series from IDW Publishing. Godzilla Legends separates itself from the pack by focusing on kaiju other than Godzilla. The series ran for five issues from November 16th, 2011, to March 14th, 2012. The five focused kaiju were Anguirus, Rodan, Titanosaurus, Hedorah and Kumonga, although the latter is debatable since Godzilla is a much larger focus in the final issue. Unlike the earlier two series from IDW Publishing, Godzilla Legends by having a large number of creative teams. In fact, each issue has a new author and artist pairing.

This news article is a roundup of the previews for this long series that were provided to Toho Kingdom from IDW Publishing. Right now it only includes the last two issues, missing the first three. Click on an image to expand to the full page view. 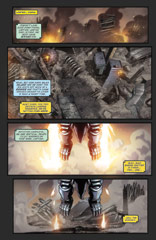 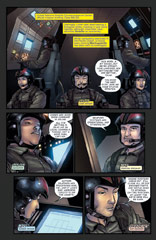 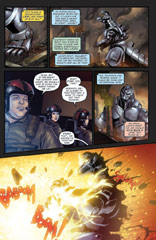 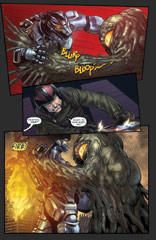 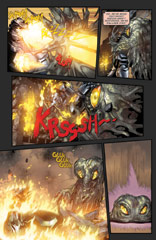 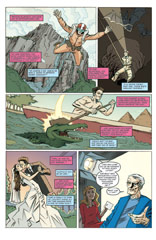 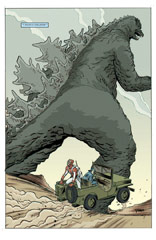 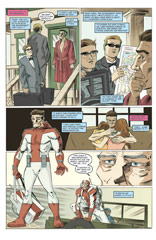 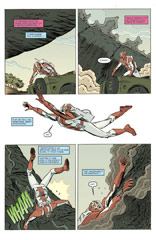 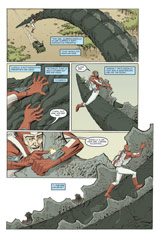 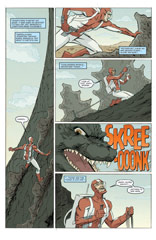 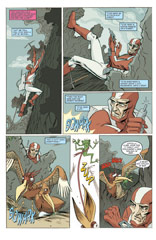