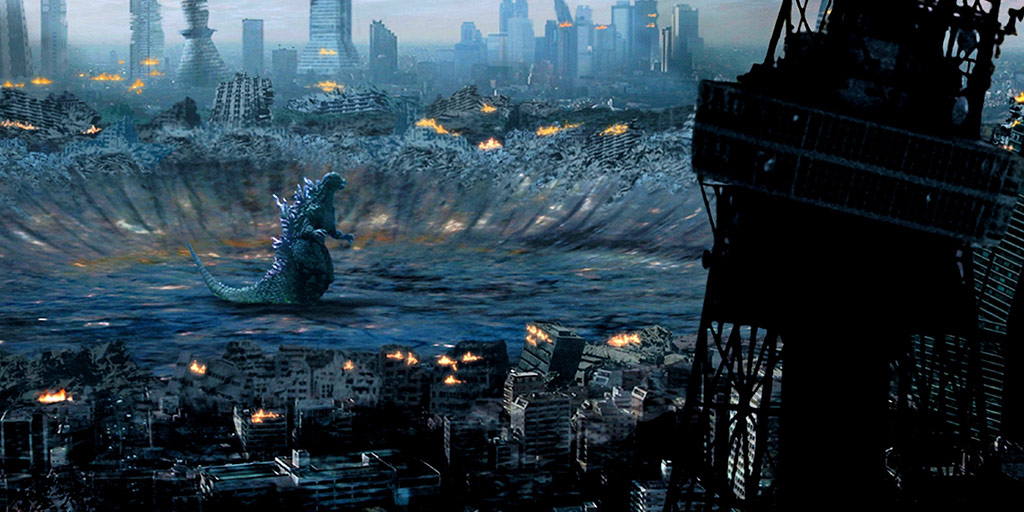 The world premiere of the latest Godzilla film, Godzilla: Final Wars (2004), has come and gone in both LA and Japan. However, there was a lot of merchandise to be had from both events, from the cardboard hats and the Godzilla flags (handed out to a select few fans waiting in line to wave at reporters) given out in LA to theater exclusive figures and books at the Japanese opening.

Below is a collection of images of what items could be found at both events, the first two are from my own collection while the rest are from another fan who wished to remain anonymous (although a large thanks goes out to him). Of particular interest should be the shots from the books, which showcase all of the kaiju scenes from the film up to the battle with Monster X. For reference, the first three items were available at the LA premiere, with the Godzilla on top of World Figurine being at both events, while the rest were from the Japan premiere of the film.