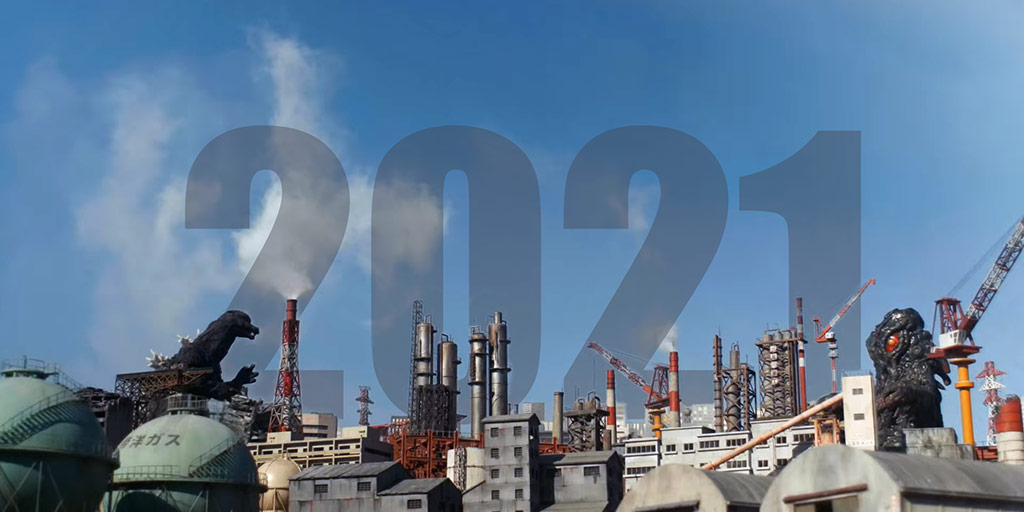 November 3rd… Godzilla’s birthday, and the day that Toho has begun celebrating Godzilla Day. This year marks the 67th anniversary of Godzilla (1954). To commemorate, Toho has several different online events going on alongside a healthy merchandise push. This article is a hub for these activities, which will be broken up by category to cover everything going on for Godzilla Day 2021.

Also, check out Toho Kingdom’s Instagram account on November 3rd. It will receive periodic updates starting at about 5PM PT.

For many the main event of the day. Toho released a short film online showcasing Godzilla fighting Hedorah. Directed by Kazuhiro Nakagawa, assistant director on Shin Godzilla (2016), it features the 2004 suits of both Godzilla and Hedorah. As a result, it gives audiences the first real chance to see the Millennium Hedorah suit in action.

The five minute video is now available online, and showcases some familiar music from the franchise as well.

Starting at 8:00PM PT on November 2nd and running into November 3rd is the GodzillaFes live stream. The stream covers various merchandise available in Japan for the anniversary and around the character.

Among the highlights are the announcement of the creation of a 4K version of Mothra (1961), which celebrates its 60th anniversary this year. It will also conclude with the first view of the previously mentioned Godzilla vs. Hedorah 2021 short film. A full schedule, in PT, is found below:

The mobile game Godzilla Battle Line will be having their own online event timed with the day. The live stream will be themed around Godzilla Against Mechagodzilla (2002), commemorating an online Twitter poll asking players who should be added to the game for which Kiryu won. 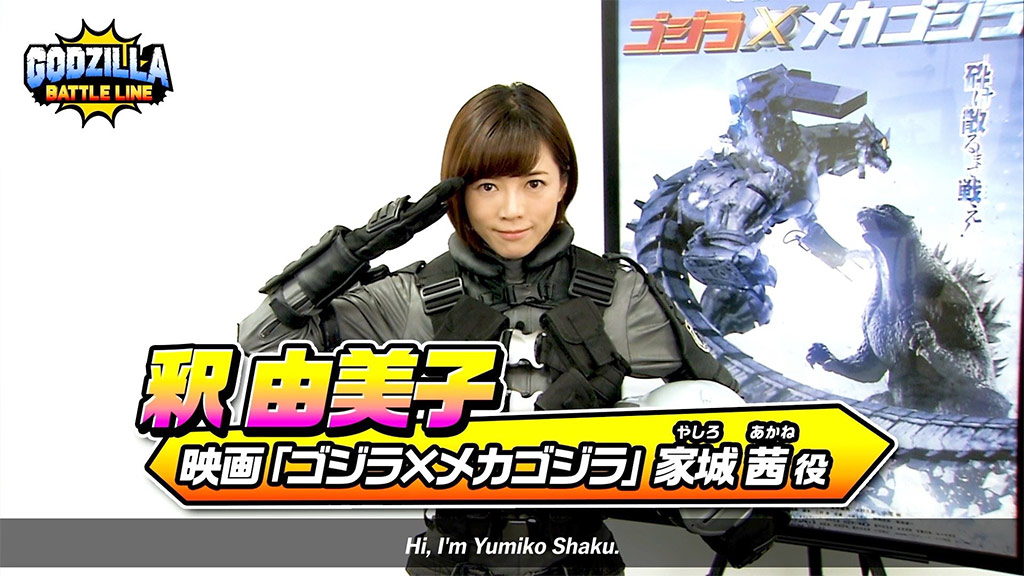 This will include a pre-recorded message from actress Yumiko Shaku, dressed as Akane Yashiro from the 2002 movie. In addition, the fim’s director, Masaaki Tezuka, will be a special guest during the live stream. He’ll be joined by voice actors Shoya Ishige and Yohei Azakami who played characters Yun Arikawa and Shunya Sato respectively on the Godzilla Singular Point show.

The live stream starts at 2:30PM PT and can be watched below. It’s expected to conclude with the announcement of Kiryu being added to the mobile game.

Mondo is also getting in on the Godzilla Day 2021 fun with several items coming out, including their first soundtrack release. Below are details straight from Mondo about the items they are releasing. 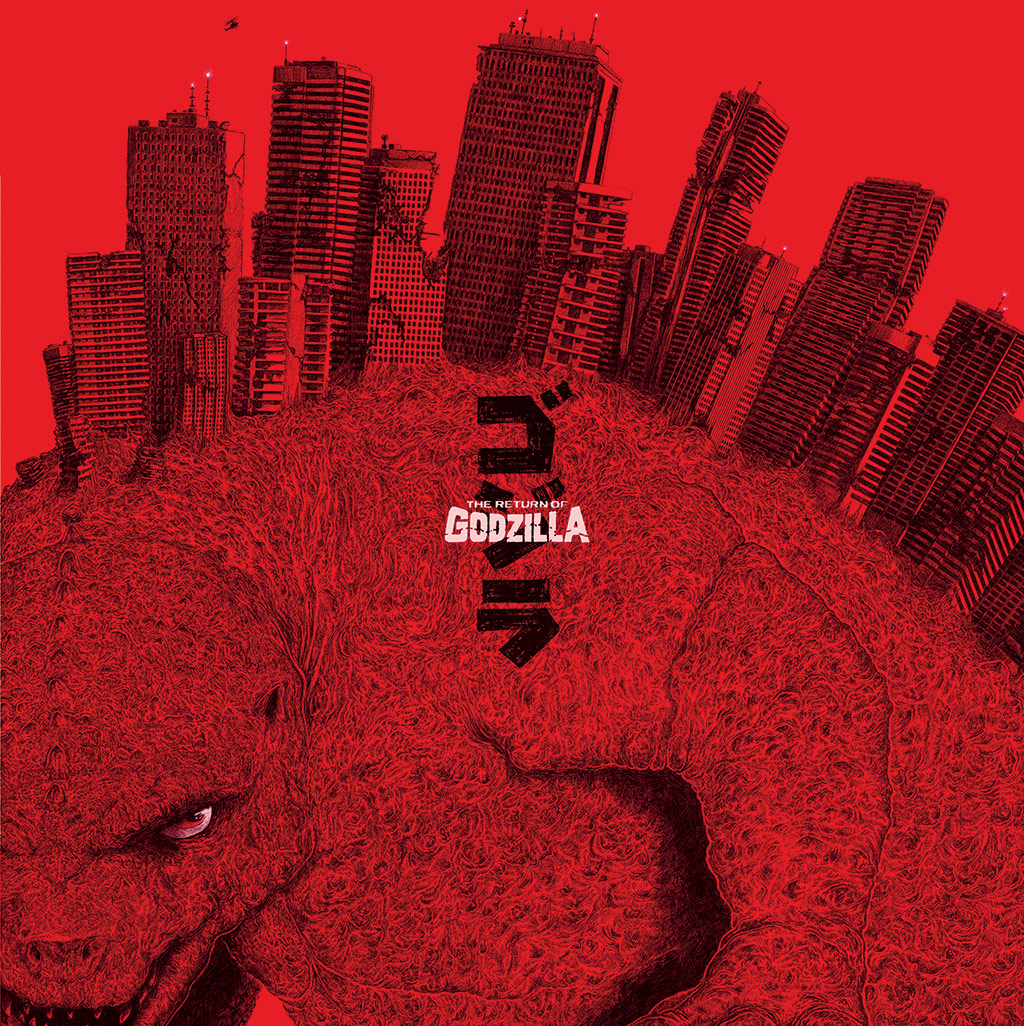 “In conjunction with TOHO, We are INSANELY excited to be bringing you the first in our extensive HEISEI series of GODZILLA soundtracks with the classic RETURN OF GODZILLA the 16th film of the series and a direct sequel to the original 1954 GOJIRA. It’s one of our favourite movies of this era and features a darker and more sombre tone than previous films and an incredible score by Reijiro Koroku. The artwork is by Henry Abrams, whose stunning and intricate pencil drawings capture the majesty and beauty of GODZILLA perfectly. The package features a pop-up gatefold and is a numbered edition of 2500. We have a bunch of incredible Godzilla titles in the pipeline that all features fantastic original art and stunning package design,” said Mondo Creative Director Music Spencer Hickman 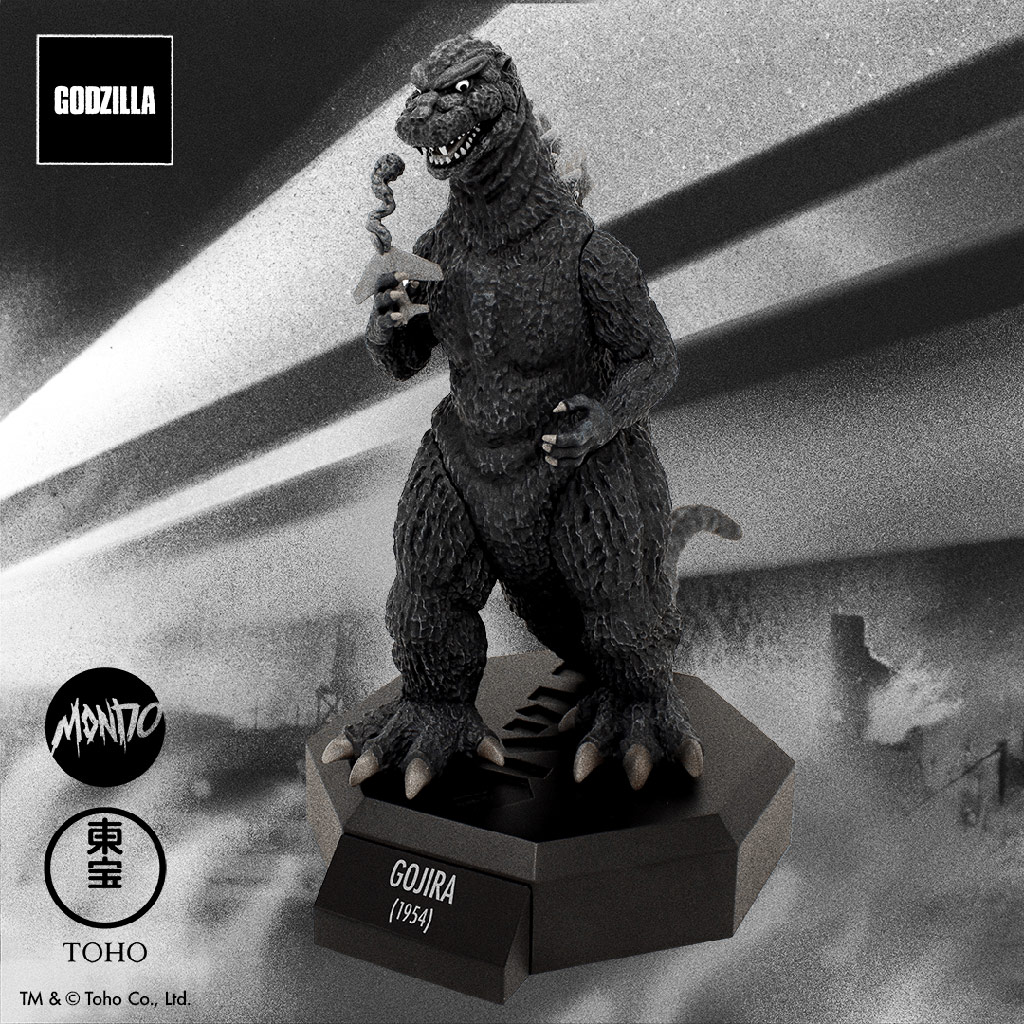 “Godzilla has had many looks through the years — at this point, a new costume or aesthetic is anticipated with each new appearance. Mondo is commemorating The King of Monsters’ varied designs through his decades-long reign with Mondo’s latest collectible line: GODZILLA MUSEUM. The GODZILLA MUSEUM line of small-scale collectible statues celebrates all iterations of Godzilla’s history, from the most iconic looks to new artist interpretations. These roto vinyl/PVC statues come with a museum-style base and plaque, allowing you to display the figures on or off the base. Ideally sized at 7.5″ tall (8.25″ when on its base), these statues can fit on any display case, big or small. The ’54 Gojira collectible is the third statue in the Godzilla Museum series. The previous releases in the series have included the very first official release of a collectible based on the killer 1970s animated series, and a physical rendering of the King of Monsters from a look created in a stunning Mondo Godzilla poster by artist Attack Peter.” 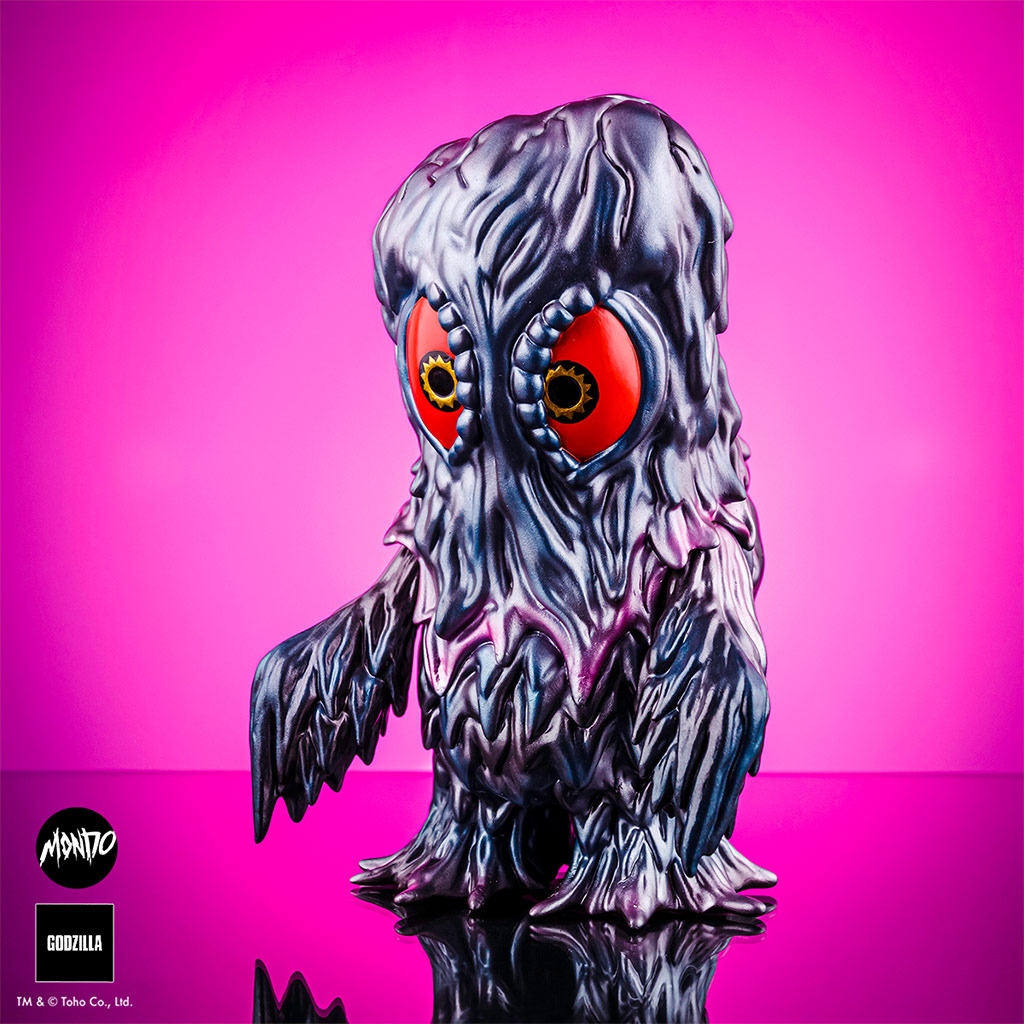 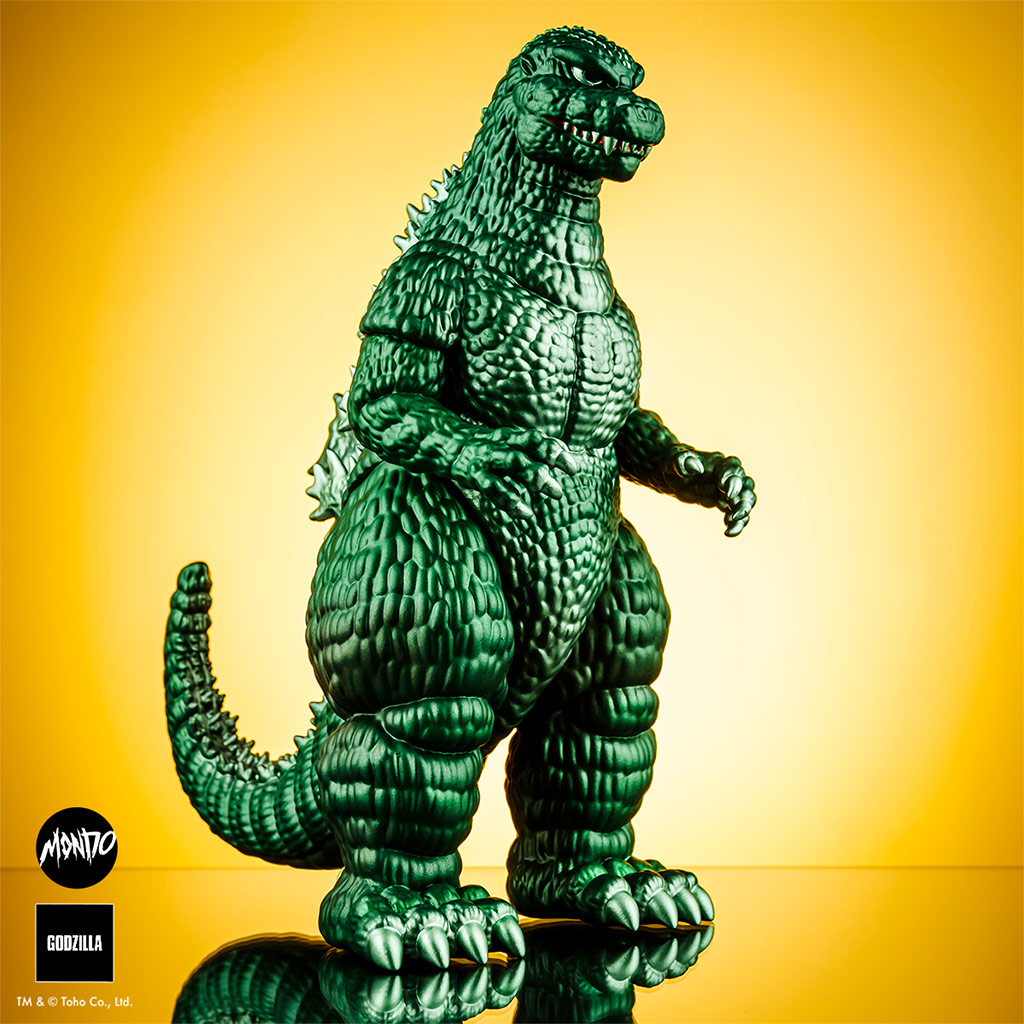 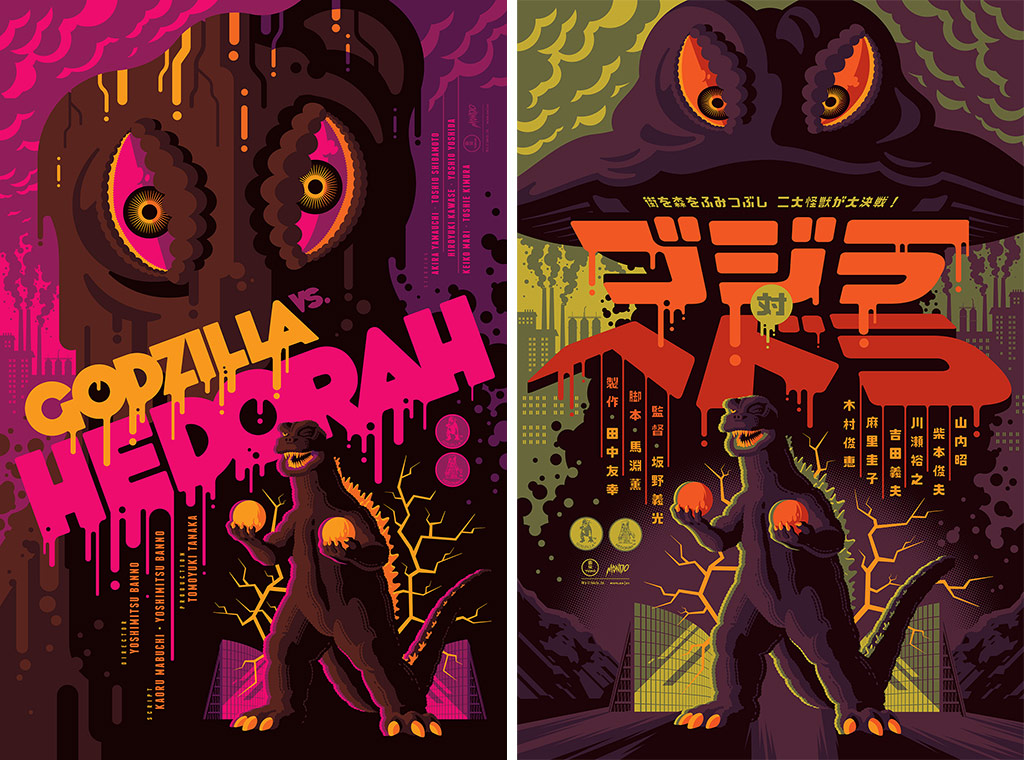 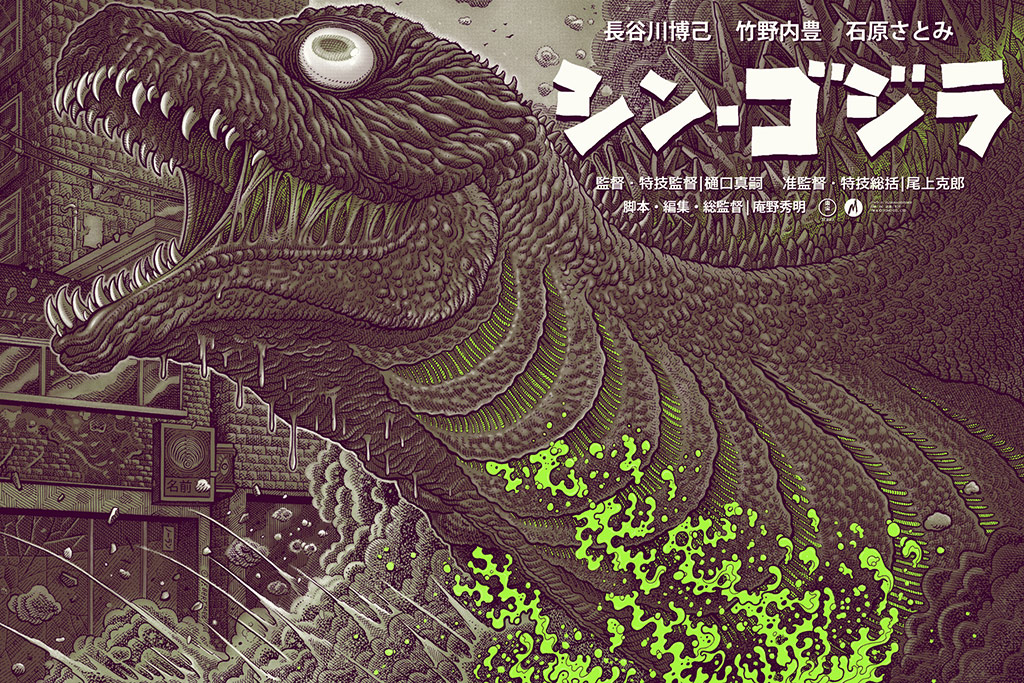 Starting November 3, Alamo Drafthouse kicks off a month-long celebration across the nation with screenings of Godzilla (1954) from a 4K restoration. In addition, they will be screening Godzilla vs. Hedorah (1971), The Return of Godzilla (1984), Godzilla vs. Biollante (1989) and Shin Godzilla (2016).

Toho is selling merchandise directly on Amazon as well to celebrate the day. This includes shirts bearing the Happy Birthday Godzilla design that was created for the day, seen below.

While these are the items created just for the day, the store has a lot of other Godzilla merchandise available as well. This includes a variety of items to celebrate Godzilla vs. Hedorah (1971) turning 50 years old this year.

Last year we reported on the Godzilla costume for Fall Guys: Ultimate Knockout. Well the costume is back, along with a 1995 version to go with the original one.

Yet another game is celebrating Godzilla’s anniversary: Go Big!

The game is kicking off an event starting November 3rd, seen on their homepage. This event will focus on Godzilla vs. Kong (2021).

The company Cavitycolors is also celebrating Godzilla Day 2021, with a merchandise line centered on Godzilla vs. Hedorah (1971). This includes a variety of shirt designs and one pair of sweatpants as well. 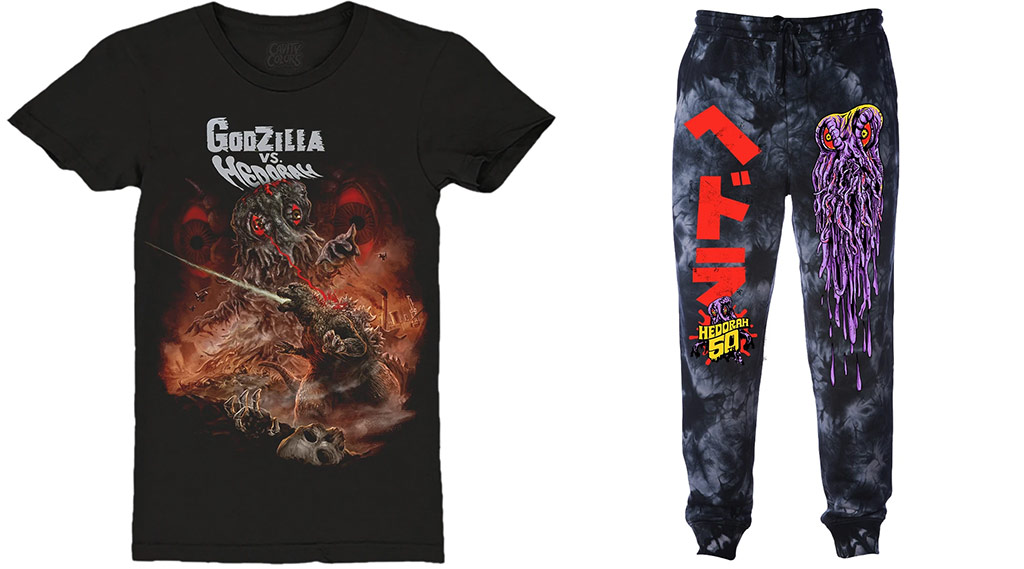 The items can be found right now on the front of the cavitycolors.com website, currently at the top. A direct link to the Godzilla vs. Hedorah line is found here.

The record label, and apparel offshoot, Dim Mak had also released a line of Godzilla apparel. Had is the key word as they have already sold out of the line. 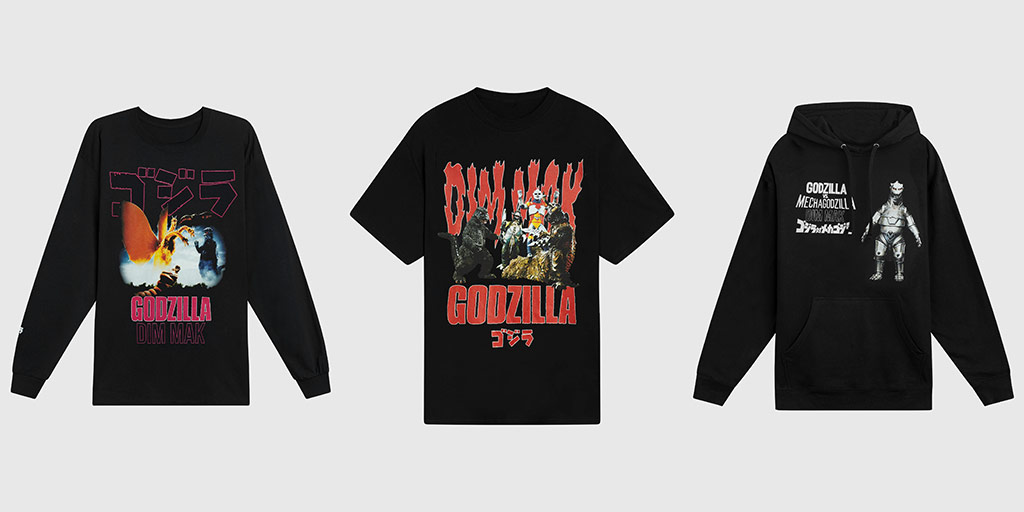 Before they sold out, they had a series of shirts and hoodies based on the three 1973-1975 Godzilla films along with Ghidorah, the Three-Headed Monster (1964). The Dim Mak X Godzilla line can be seen here.

Godzilla Foods has launched, with items brought to the mix by Jade City Foods. 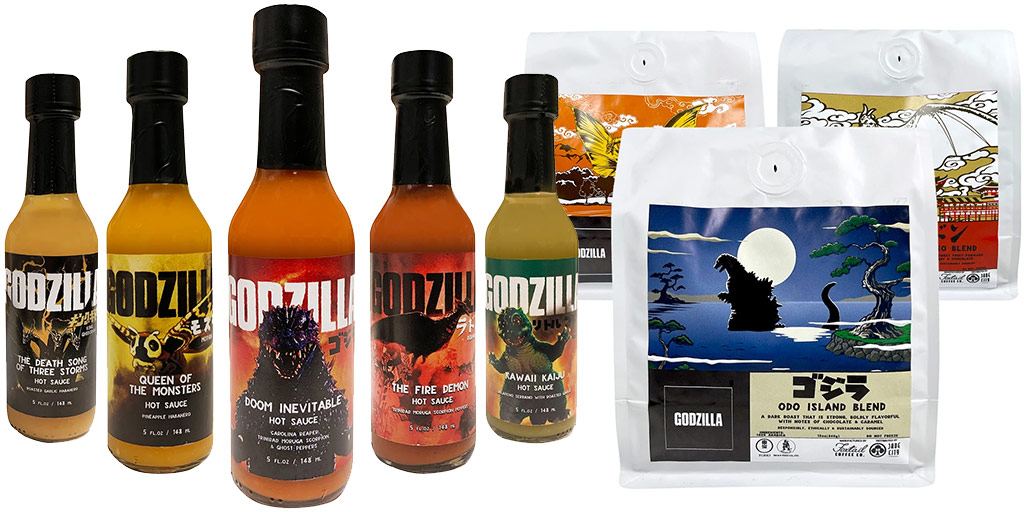 Right now there are a selection of five hot sauces and three different coffee blends available. The hot sauces range from:

The items can be purchased on Godzillafoods.com

For Godzilla Day 2021, the King of the Monsters has been very prolific across mobile games. Another title that the character has made a cross over for is Puzzles & Survival. 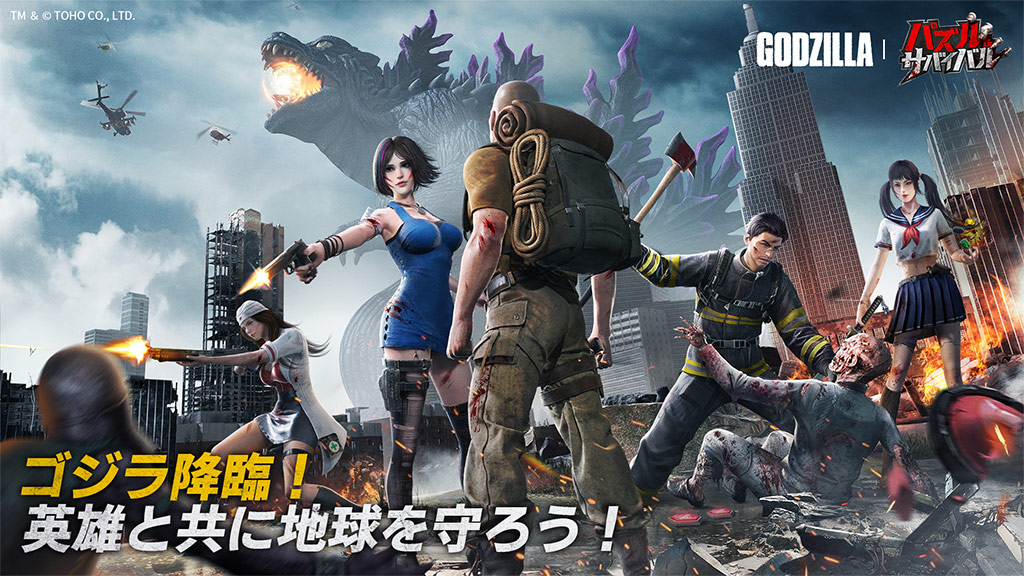 The event, which started on November 3rd, let players win the New Gotengo from Godzilla: Final Wars (2004). This is done through locating Glacier Mines in the game. In addition, the game also offers players the chance to buy a marching Godzilla, based on his appearance in Godzilla 2000: Millennium (1999). Finally, a nameplate featuring the 1974 Mechagodzilla is also available. 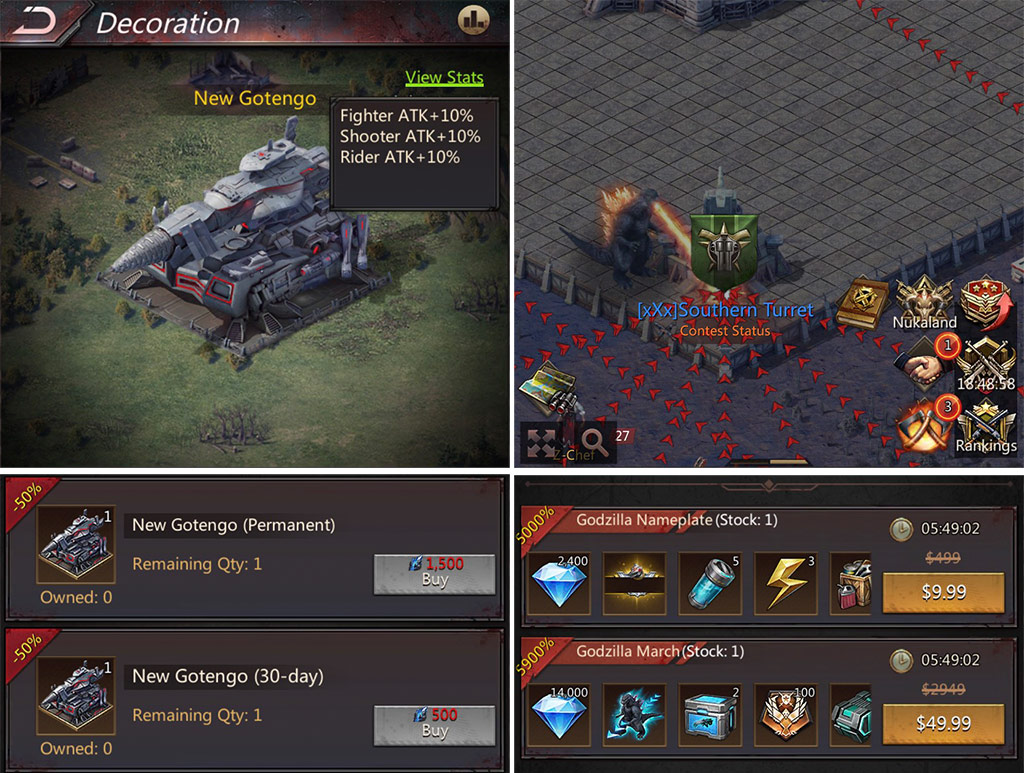 Credit goes to DYM for the details and images from the game.