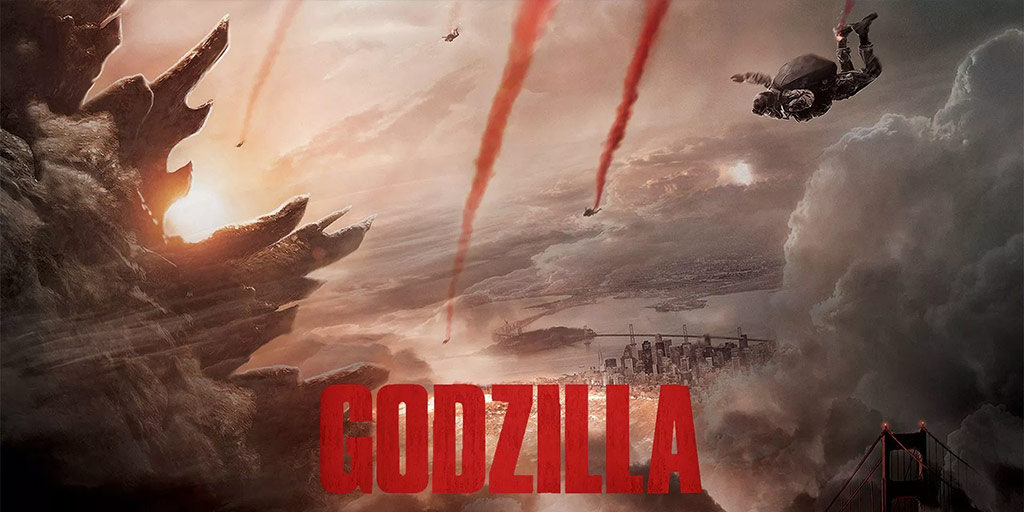 Having worked in public relations myself, the saying goes: all publicity is good publicity. Recently there has been word of a leaked script for the upcoming, 2014 Godzilla film. Details of which have come out on the Toho Kingdom Forums as one of the sources of the leak. Other sites have picked up on the story with quotes like:

“More entertainingly, however, Warners’ panicky response to the report, trying to intimidate sites like Toho Kingdom and The Outhouse into scrubbing all references to it, makes it seem more likely that the leaker is telling the truth.” – Jude Terror, The Outhousers

While its always flattering to get your name out and have other outlets talking about you, I do feel I have to clarify for the news going around: Warner Bros did not contact us, let alone intimidate us, to take down references to a script leak.

What did occur is that a board member, claiming to have the leaked script, began to post in a disruptive manner. This includes refusing to listen to moderators (insulting one by calling them an “ineffectual bitch”). Suffice to say, their actions merited a ban and posts were removed.

Apparently someone attempted to “connect the dots”. In doing so, they assumed we were acting by direction of the studio itself, which I can again reassure did not happen in this instance.

Although it rarely happens, Toho Kingdom is no stranger to talks with corporations about coverage on the site. The most famous of which is in 2003 when Toho Kingdom and Toho Company Limited went into long talks about the site which resulted to sweeping changes to copyright and how the site presents information, all of which is detailed in the site history. We also has a mildly tense talk with Atari about Godzilla: Unleashed at one point after the PAX report revealed Mechagodzilla 1974 and other yet unannounced fighters who made an unintended appearance at the event. Over the years, we have also had a variety of communication with toy companies as well about photos presented on the forums in regards to yet to be released figures.

That said, this isn’t one of those instances. The user in question was removed for conduct rather than at the request of another company in relation to Godzilla 2014 leaks.