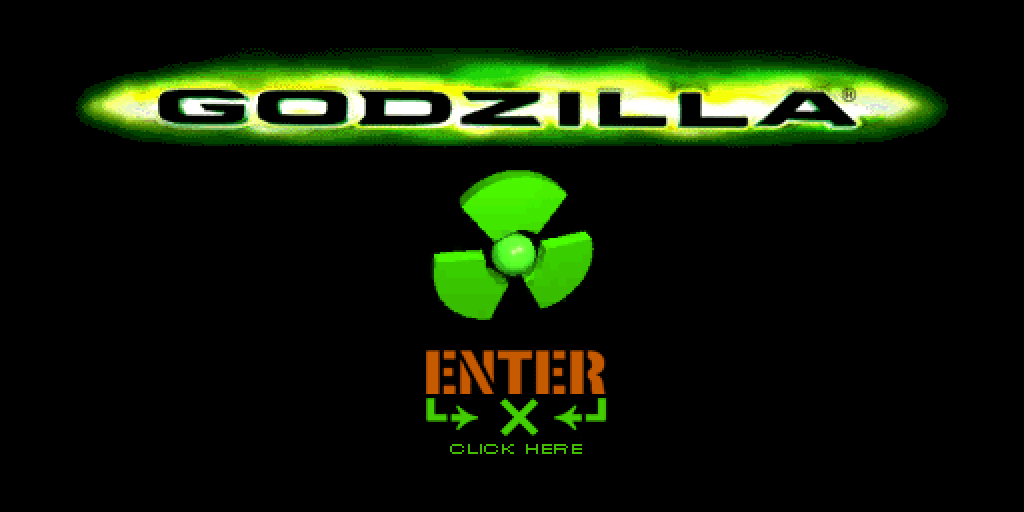 In 1997, the domain GODZILLA.COM first launched to promote the very first American adaptation of the king of the monsters, GODZILLA (1998). In the months that followed, the site regularly saw updates, whether in the form of stills from the movie, audio clips of Godzilla’s roar, or even personalized videos and interviews featuring the cast and crew.

While the domain has since seen many changes over the years, several videos from the old website still remain, which are available for download below. As they were originally uploaded in .VIV format, the audio and especially video quality are less than stellar compared to modern media. Still, hopefully you will enjoy this blast from the past.

A very special thanks to the folks at Gormaru Island for sending in these converted clips!