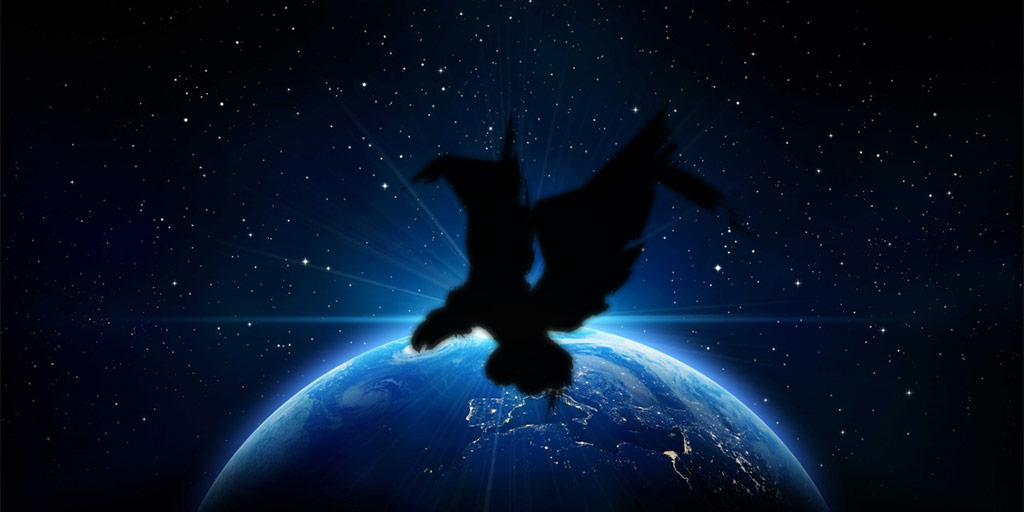 Hello longtime fan of Toho Kingdom, first time reader, or someone that is caught in-between. If you were lucky enough you probably noticed a K.W.C. Match on March 32nd that was a bit peculiar in nature. I would like to say it was an organized effort from the beginning but… it really was the combination of a series of random events, but before I go into those, let me first start off at the beginning of it all.

After many years under the watchful eyes of Tom Fairchild and Christian Salabert, the K.W.C. gained new leadership in January, 2015. I was honored to accept the title, and I quickly began work on the section. Matches were posted, new staff was acquired, and as I continued to work I received a message from Andrew, aka the editor of the K.W.C who is known as KaijuX on the forums, who messaged, “I literally just thought of pretending to add the Giant Serizawa from Godzilla Generations if we got the role for AF this year or whenever it happens.”

I gave him the go ahead, and as I waited for the match I also received a notice from Joshua Reynolds, aka Monster Master on the forums. He also asked, “Anyway I could write an April Fools’ Day 2015 match for the KWC? Giant Condor vs. Everyone.”

As I was about to message him about the fact we had a match in progress, I was notified by Andrew that he would be unable to finish his match. This ultimately resulted in Joshua’s greenlight, and the creation of Giant Condor vs. Everyone. Joshua had this to say on its creation, “The idea for this came, obviously, from the Bagan vs. Everyone match. However, the Giant Condor has never been used (and isn’t an eligible kaiju for the K.W.C.), but I felt this would be a funny match up. I tried making it somewhat competently written at first and then (it) devolved into horrible fan fic fare.”

While most of the original work was created by Joshua, the ending actually had a major revision. Due to Alexander’s involvement, I sent him the match to see what he would add. He inserted Heisei King Ghidorah into the ending, and with a minor adjustment from myself, the match was perfected with what I would call one of my favorite twists in the K.W.C.

Last, but certainly not least, I designed the banner around an extremely dark but satirical tone. FUN FACT – The shadow against Earth is not the Giant Condor but a heavily edited version of The Giant Claw. Yup…take that one in…

So I hope everyone enjoyed this special, and a massive final thanks to Joshua and Alex for their involvement. I highly recommend keeping an eye out for their work, and all future K.W.C. specials which you shouldn’t have to wait another four years for!

P.S. – As I finish this, I guess I should also thank the owner of the site so thanks… Um… Ugh… Thanks to… That Chris guy I think…