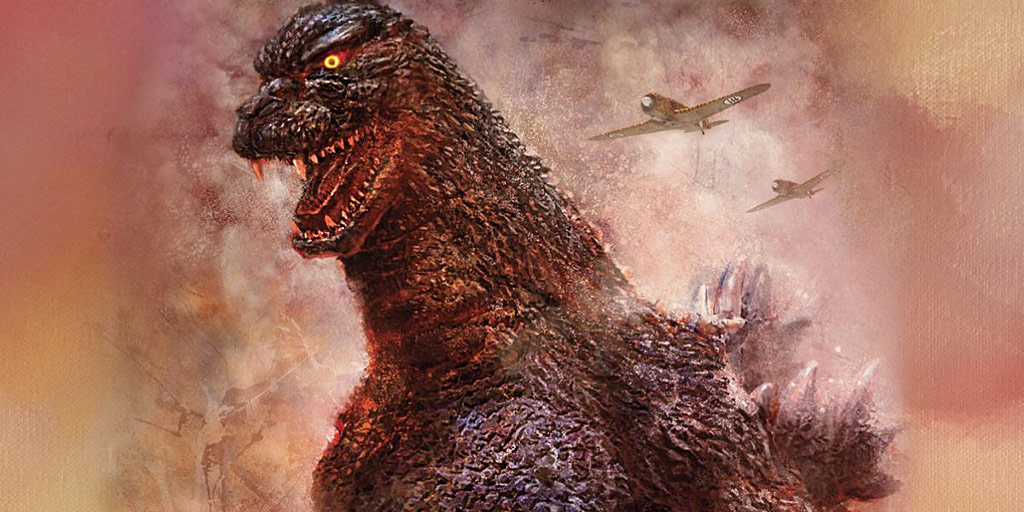 Now the soundtrack page of the site is reserved for CDs. I’m not big on other music formats, save converting the music on said CDs to mp3s, but vinyl has earned a reputation for itself. It still gets releases and still has a hardcore following of enthusiasts. On July 14th, 2014, Death Waltz Recording company issued a 180gm black vinyl version of the Godzilla (1954) score. The disc contains the full soundtrack by Akira Ifukube, plus one bonus track at the end.

Given that there aren’t a whole lot of Godzilla vinyl albums that are produced in modern times, although Godzilla (2014) got one, I figured I would visit this release in a blog instead.

In terms of contents, the 1954 Godzilla black vinyl disc uses the same material that La-La Land created and used for their 2004 CD release (LLLCD-1022). I say created because this release features the altered “Tragic Sight of the Imperial Capital”. La-La Land meticulously changed this by using material from the “Godzilla at the Ocean Floor” to remove the crying sound effects that were recorded during the original orchestration. The result is better for it, even if its not authentic. This altered version is the one that appears on this set.

Naturally, due to space, this vinyl only contains the actual score and the extra “Film Version” tracks do not appear here. On the cool side, this vinyl does feature a bonus track that is unique to it. On the downside, the bonus track is the Godzilla Approaches stomping sound effect looped in quick recession. Pretty lame and an obvious bait and switch. They list this as a “Secret Hidden Track” on their site, giving the idea it might be something special but no luck.

For the quality, I’m not qualified to dissect the audio on this as I’m no vinyl expert. I know that vinyl will give a better audio output, although usually that’s from using an analog source. Since I imagine La-La Land created a digital source for their version, the quality should be pretty comparable to its CD counterparts. The only track that stood out to me, although for the wrong reasons, was “Prayer to Peace”, but this track has always sounded rough.

The greatest advantage that vinyls have over CDs is the packaging. CDs have small little booklets, while Vinyls were known for stunning artwork at large sizes. This release is no exception. The front cover is breath taking, showing Godzilla with red eyes against a back drop that shows older fighter planes. The exterior has a “head on” shot of Godzilla staring forward, which is a fold out. All of the artwork is fantastic, although purists might take issue with the versions depicted. The Godzilla design here is clearly modeled after the Heisei series one, while the fighter planes are circa World War II rather than the F86F Saber Jets seen in the film.

Now, bummer for vinyl enthusiasts, this release is not available for sale in the US. It retails for £14 from Death Waltz Recording company’s website. However, the same can be said for most of the Japanese soundtrack releases, and likewise this one is finding a home on resale channels like eBay. So it won’t be that hard to acquire, although it won’t be cheap either. 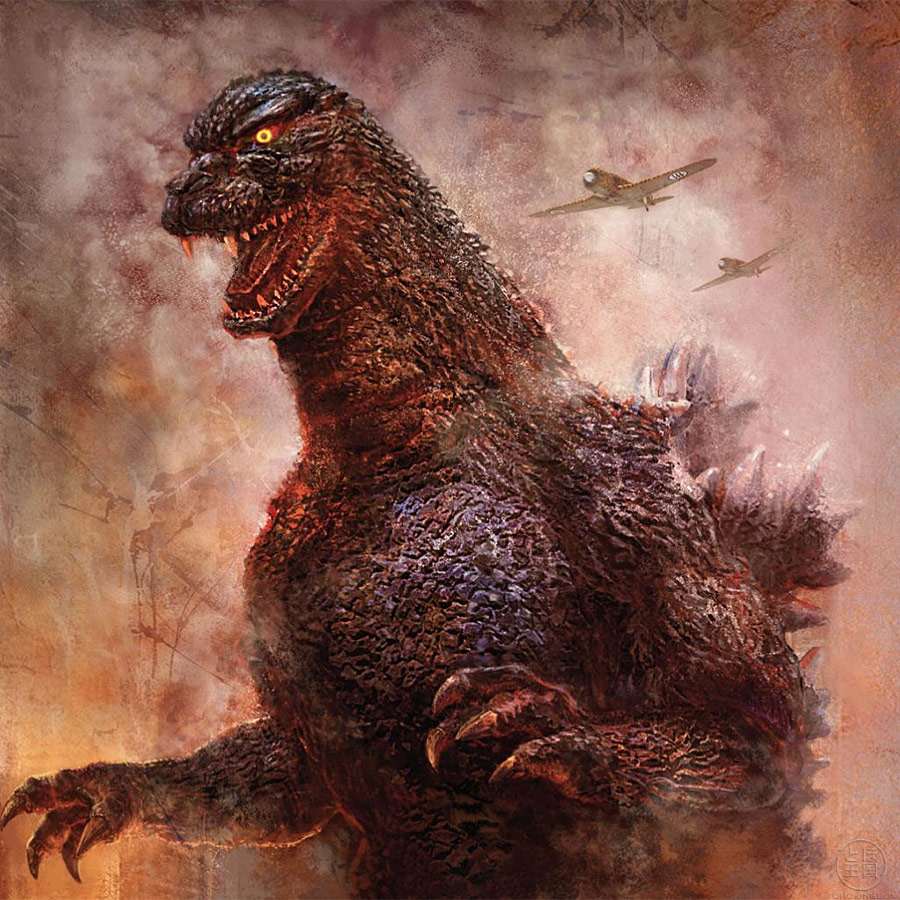 Thanks goes out to Jessica Stan for sending in the vinyl to create this article.