Mysterious version of Godzilla vs The Smog Monster

For the discussion of Toho produced and distributed films or shows released before 1980.
Post Reply
4 posts • Page 1 of 1

Mysterious version of Godzilla vs The Smog Monster

I’ve recently found an odd video online going by the title “Godzilla Vs. The Smog Monster” that seems to be a combination of the AIP dub audio track with an altered international version video track.

The video starts with the appropriate international Toho logo: And then, following the smokestack shots without the AIP logo, this title card appears, with a title matching the lettering on the US posters, and recreated copyright info with no attempt made to match the AIP font/lettering: 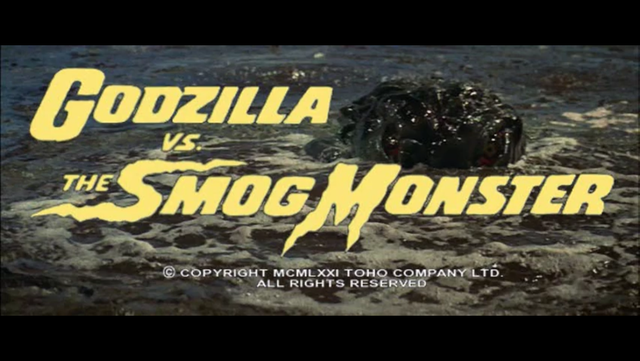 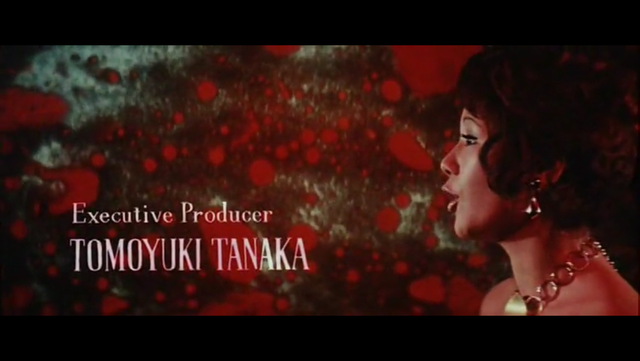 At the end of the film, instead of the “And Yet Another One?” orange lettering against a black background, this appears, with poorly recreated font and imaging: 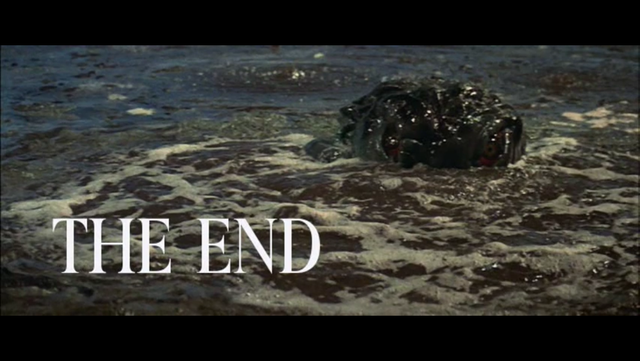 I enquired of the poster of this video as to the source for some of these visual materials, but have received no response. I have not watched this video in its entirety, so I do not know if it contains any additional video oddities throughout the film.

This appears to me to simply be a fan’s poor attempt at some sort of reconstruction, but I am baffled as to what exactly it is they were trying to reconstruct, as it clearly contains elements of both the AIP release and the international version.

Has anyone else run across this version? What are your thoughts on it? Does anyone here have any info as to its origin?
Last edited by cheshire22 on Fri Aug 30, 2019 12:17 pm, edited 1 time in total.

Insert this side into recorder ^ Do not touch the tape inside

Uhh... link, please? Is it linkable?
"Name me one fight where Anguirus didn't get his dick kicked in."

It’s a fan version that’s been circulating online for five years or so.
Save All Dubs
奴はもう一度我々のために戦ってくれる。

It would appear to be a recon where the editor was either lazy and didn't want to cut around stuff or opted to create a "best of both worlds" cut of the movie.
Beta Capsule Reviews - Your Guide to Ultraman & other Tokusatsu episode-by-episode!
https://betacapsulereviews.wordpress.com