A place for users to show off their creativity in the forms of art, music, movies or games.
Post Reply
964 posts

Finally found art that has the Argo Jet.

https://m.facebook.com/Artenshi/photos
"There's no respect for Legendary Godzilla on this site. None. Bemular? Really?" - Juan, 2019

Some fan art of the new monsters.

Two of my favorite things put together - 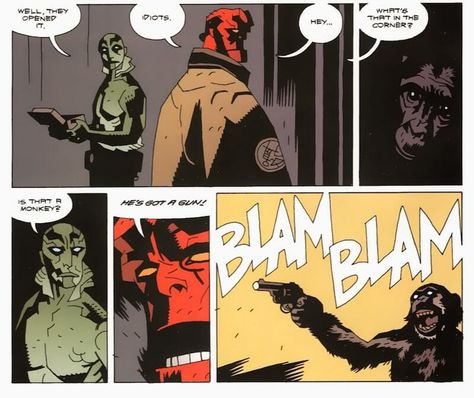 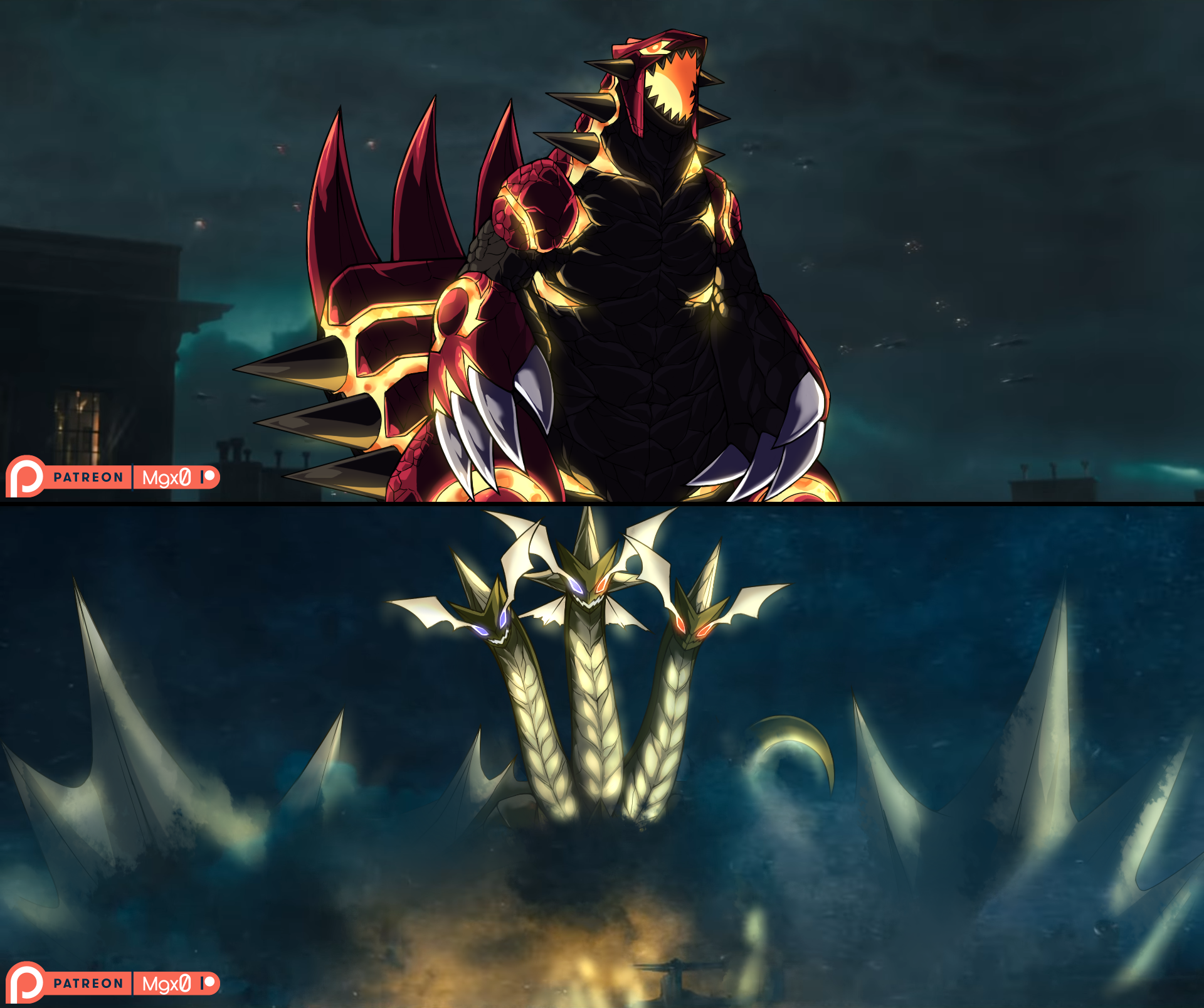 Like that his shell looks like it has giant magatamas in it, and almost ying-yang like. Since they played a role in the Heisei films (I never noticed till it was pointed out to me that when he revives in G2 the light above him is not a full circle but a magatama).

That's a fantastic Gamera redesign, much better than all the lame generic ones that just make him an upright snapping turtle.

That Mechagodzilla looks skreeonking cool. I love the realistic take it has without going too crazy or sci-fi. 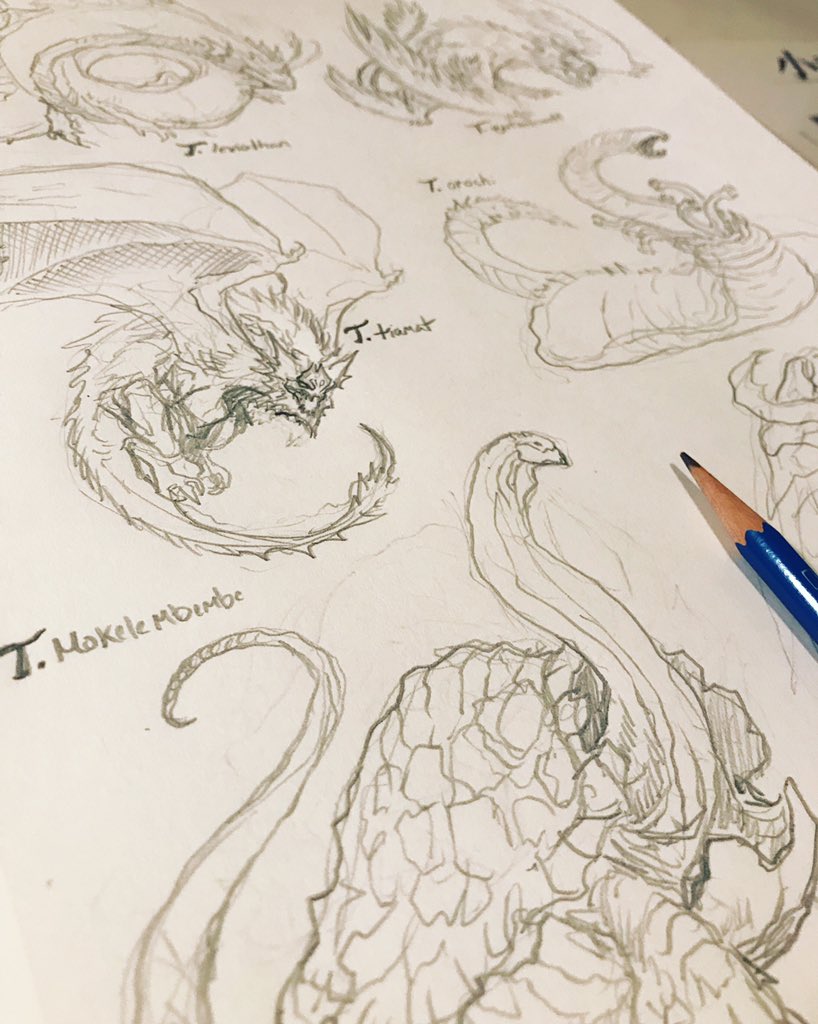 Matt Frank has decided to design/redesign the numerous original Titans from KoTM. Pictured are Mokele Mbembe, Tiamat, Orochi, Leviathan, and Quetzalcoatl. Lots of Godzilla: The Series influence here (M&M and Orochi heavily resemble the Giant Turtle and El Gusano, respectively, while Leviathan/Nessie and Quetz are basically revamped versions of their GtS selves). Not sure if he's doing this as a one-off or if he's going to go and incorporate them into his Neo series.

Mixed feelings on his decison to completely redo Mokele Mbembe rather than go with the grootslang-like design described in the novelization. On the one hand I do enjoy the whole turtle-sauropod thing it's got going on, how that's more in-line with the usual Mokele-Mbembe myth, and can sort of understand why he thinks Behemoth is elephantine kaiju enough, on the other hand I really liked the weird elephant-reptile thing from the novel.

I actually liked the murderous Sabertooth Elephant-Serpent from the novel, Felt like a perfect homage to both Mokele and Grootslang. Makes me sad it didn't appear in the movie lol, would have been hella cool to see it in action.

Although obviously this is Matt's choice for a fan- take here, and the Sauropod/Tortoise mix is honestly quite neat here. Definitely fits more in-line with the typical public perception of Mokele-Mbembe. Kinda reminds me of the SI magma-turtle.

(Although oddly enough, Mokele-Mbembe in the original folklore IS described as an "Elephant/Dragon" mix, a pretty vague description that could mean anything. It's only after early 20th century explorers found out about it that the sensationalist "surviving Sauropod" image was created).
Last edited by Dv-218 on Tue Jun 25, 2019 12:10 pm, edited 2 times in total.

There's also other Congolese cryptid like Emela Ntouka that are often confused with Mokele-Mbembe and vice versa but westerners. I think that's where some of the misconceptions come from. They're both said to be similar size and have similar traits like a reptilian tail and semi-aquatic habits.
Rocker, paleo buff, cryptid enthusiast, Dragonball fanatic, and lover of comic book, video game, manga, & anime babes!
Follow me on Twitter, if you dare! https://twitter.com/TLK_1983

Remember that guy on Odo Island who ran out in the rain and saw his house and family crushed by Gojira? This is the nightmare he saw. 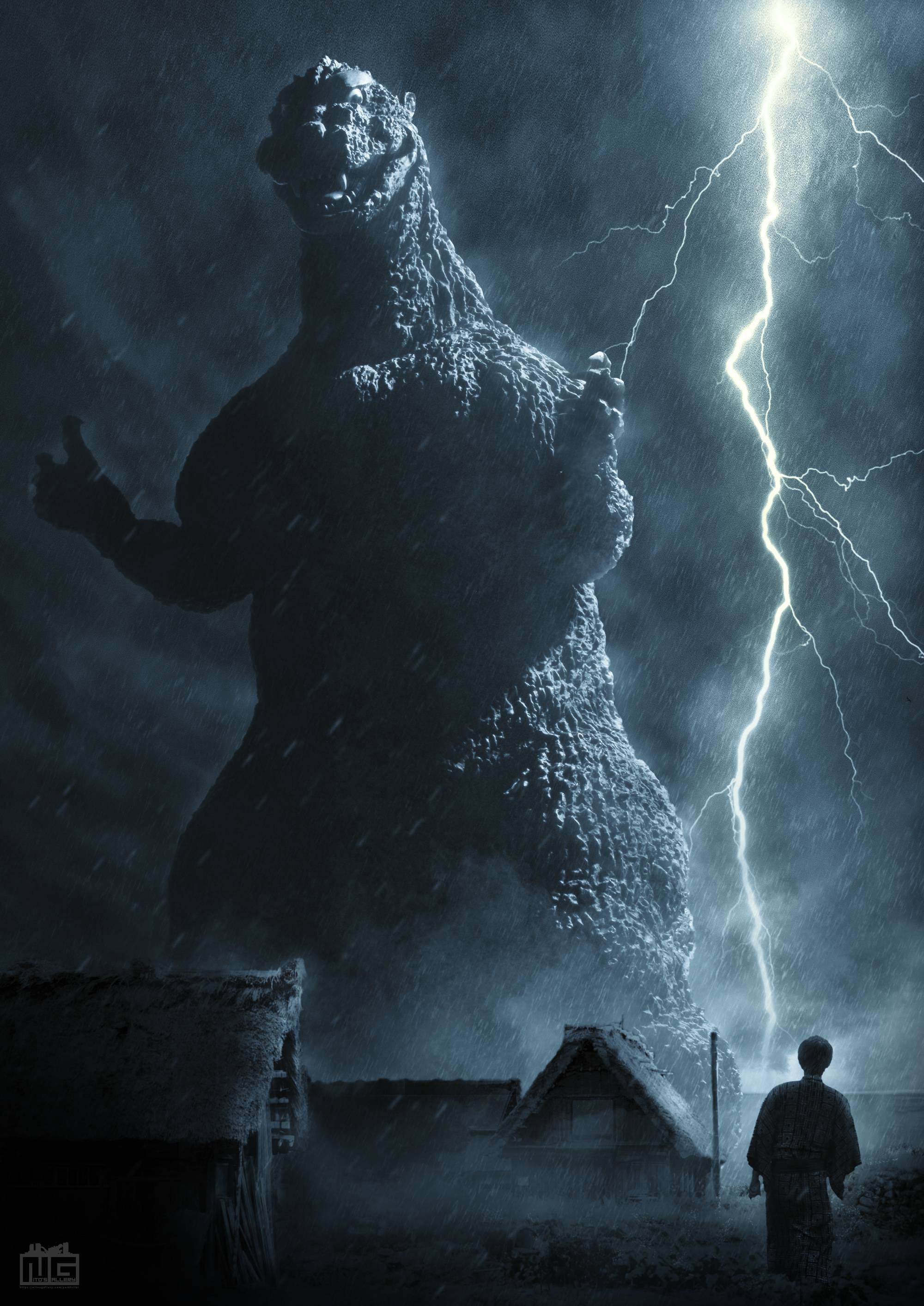 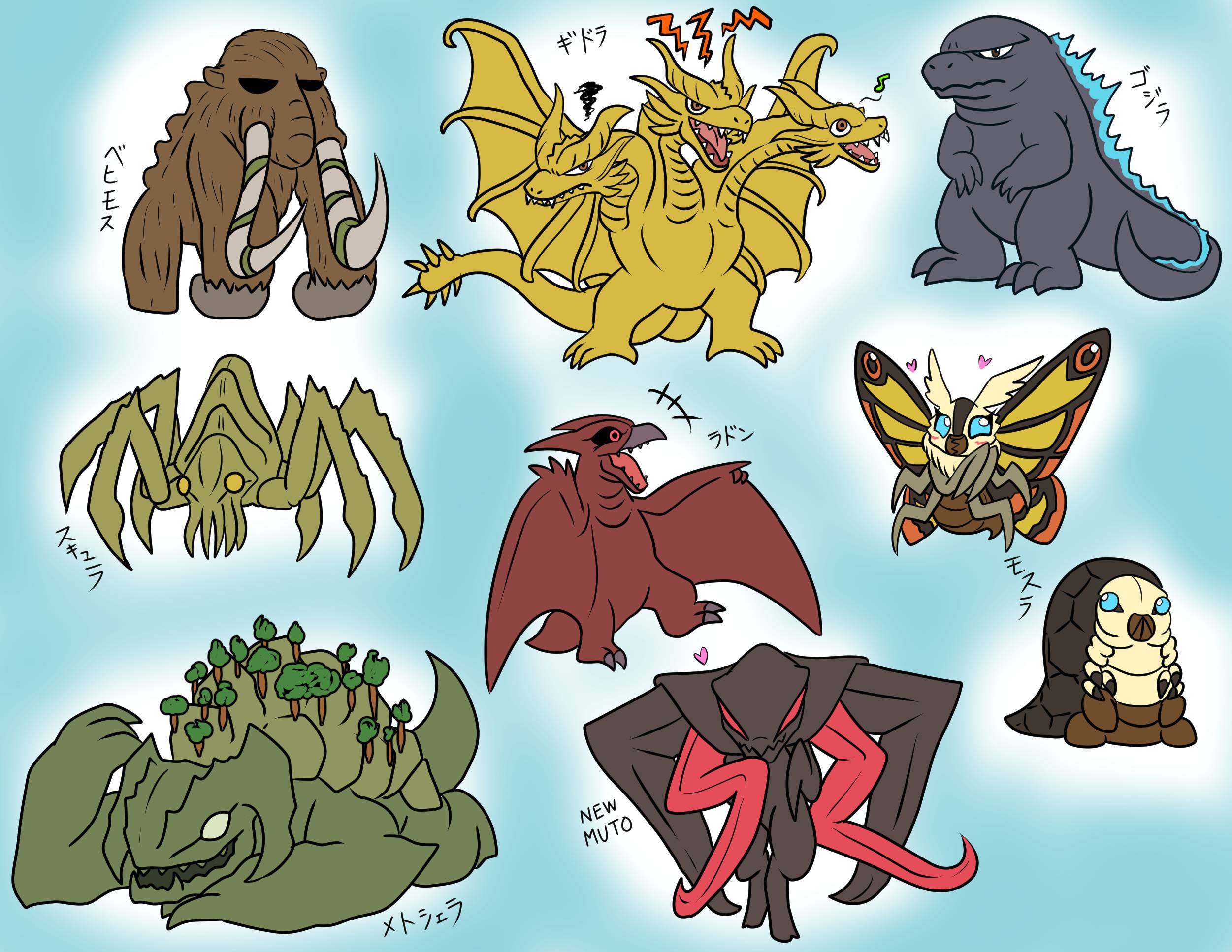 Happy Independence day!
"There's no respect for Legendary Godzilla on this site. None. Bemular? Really?" - Juan, 2019

Got that right, boi looks straight up jacked.