For the discussion of video games not produced by, or related to, Toho and their films.
Post Reply
1 post • Page 1 of 1

I’d like to preference this, that perhaps the most profound influence on Resident Evil, is obviously George A. romero’s Night/Dawn/Day of the Living Dead. The series obviously has a lot of zombies. But, when you look beyond that, I noticed that perhaps a lot of inspiration would/could be taken from a lot of Toho films. I don’t think this is a stretch, as it is a Japanese series and the creators are the age where it’s likely they might have seen some of Toho’s Horror and Sci-fi films at a young age.

Anyways, I’d first like to draw attention to the Blood Sucking Trilogy, or the vampire trilogy. While Resident Evil doesn’t really have vampires, the first game, and repeated throughout, have “mansions”. I’ll note that the mansion in Resident Evil 1, sort of resembles that of the one in Vampire Doll (1970). I know RE takes place in the United States, but I found it really striking watching vampire Doll and noticing some similarities. The film takes place in a spooky mansion, where a few characters slowly act about in silence, while a mystery unfolds. Both mansions have locked and unlocked doors, and perhaps the most revealing thing is the Doll idol that’s present in VD. Droning ambience in both the film and game are almost identical.

Actually, also a shot in Resident Evil 0, showing the training facility, greatly resembles a shot that was in Vampire Doll of the manor.

I understand that manors have always been a part of horror films, but I’d like to note how a lot of popular depictions, such as in other portrayals of Dracula, take a more Gothic/Victorian Route.

Continuing, a lot of the monsters in Resident Evil, at least 1, 0 and parts of some others, feel similar to some things from the transforming human series. A lot of the zombies and other horrible parasites, seem super close to Matango, and the ideal of zombies continually progressing, beyond just a humanoid form, is something really unique to Matango. I also see it being very close to H-man. And the human expiremenation that occurs in a lot of the series, can be seen in The Human vapor. I think also a lot of the monsters, such as the leeches in 0, look similar to creatures like Hedorah, and other monstrosities in Prophochies of Nostradamus.

I’ll also say the ship stuff in some of the later entries is similar to key moments in Matango, H-Man, and possibly even WoG. Likewise, much later in the series, there are definitely Kaiju sized monsters that are clearly inspired by the Kaiju genre.

While I don’t doubt that the games were inspired by American Horror films, namely things like THEM!, I think the influence that J-Horror has had on the series might be seriously ignored. I can’t confirm anything, I’m just curious about your thoughts. 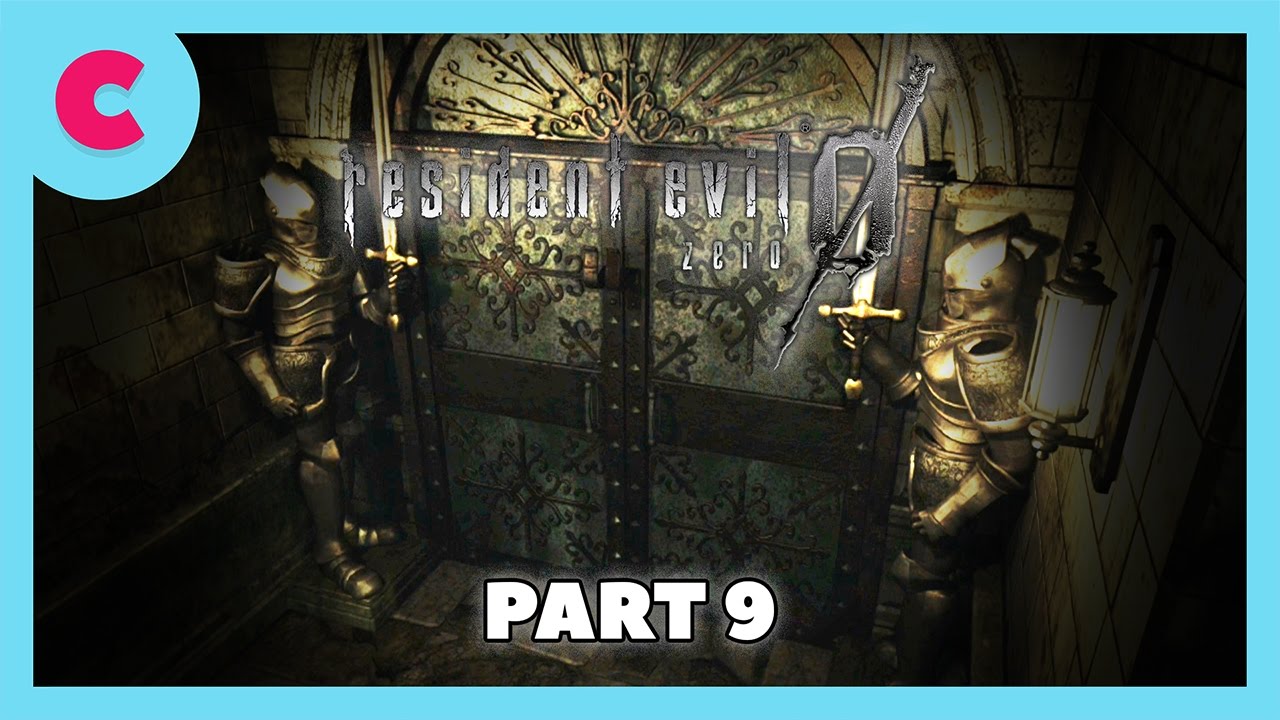