For the discussion of video games not produced by, or related to, Toho and their films.
Post Reply
8 posts • Page 1 of 1

Yo, am I buggin' or did this thread get deleted. I could have sworn this topic was up a while ago. Then again, I'm not on this fourm like I used to. Either way, with there is a Kingdom Hearts 3 thread is actually up, feel free to delete this because lord knows I can't find it. Either way, BUH-BAM!

This is the first trailer for Kingdom Hearts 3 that legit got me hyped. The rest only annoyed me, but seeing how beautiful this game is and the inclusion of Woody and Buzz just made me excited. Also, they genuinely look like they were taken straight from a Pixars film. It's amazing. Also, can we talk about Sora in a mech? Hotdamn.

Would some of Disney's TV shows such as Gravity Falls be worthy of adding?
Formerly Kaijucole in 2006.

Two trailers for Kingdom Hearts 3 came out a few days ago showing off some more Tangled, Toy Story and reveals the world of Monsters Inc. So far, it looks visually stunning.

If Kingdom Hearts 3 doesn't have Big Al in a chicken suit as a boss, I'mma be pissed.

Also, some behind the scenes model work for the Tangled world. 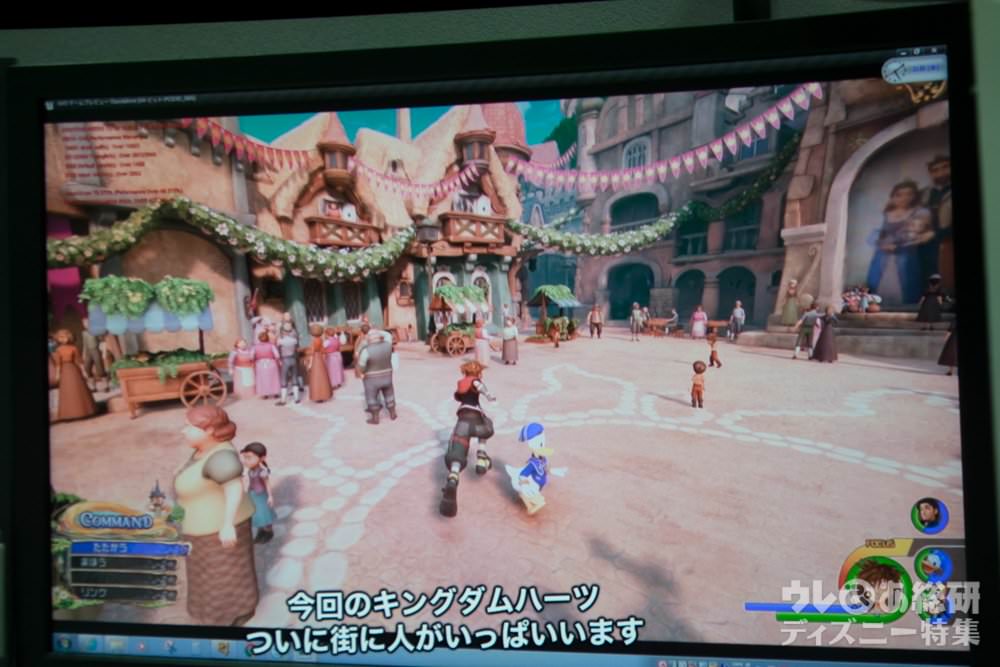 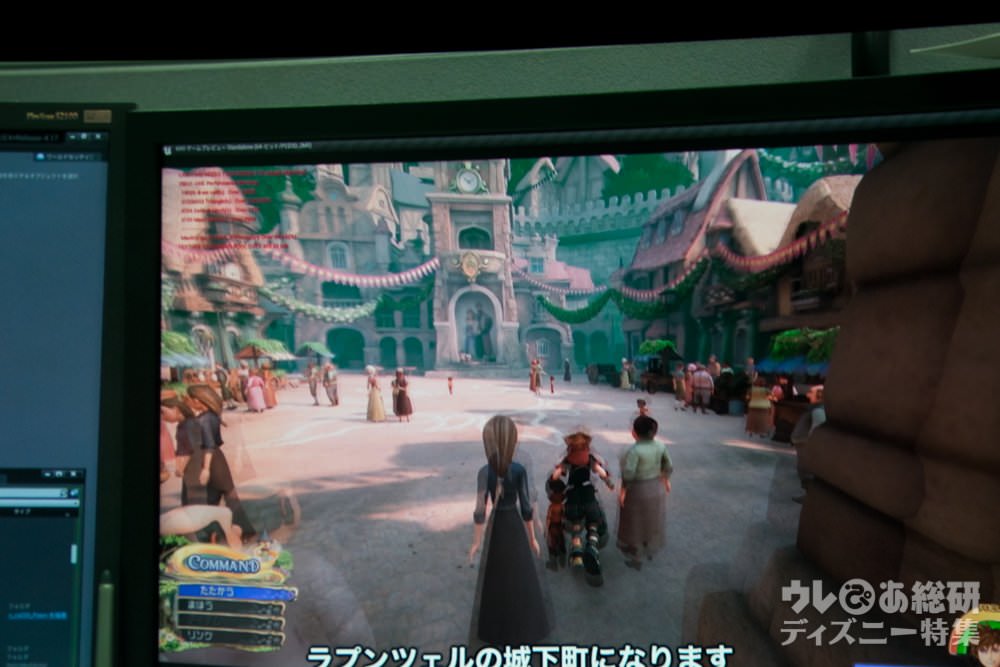 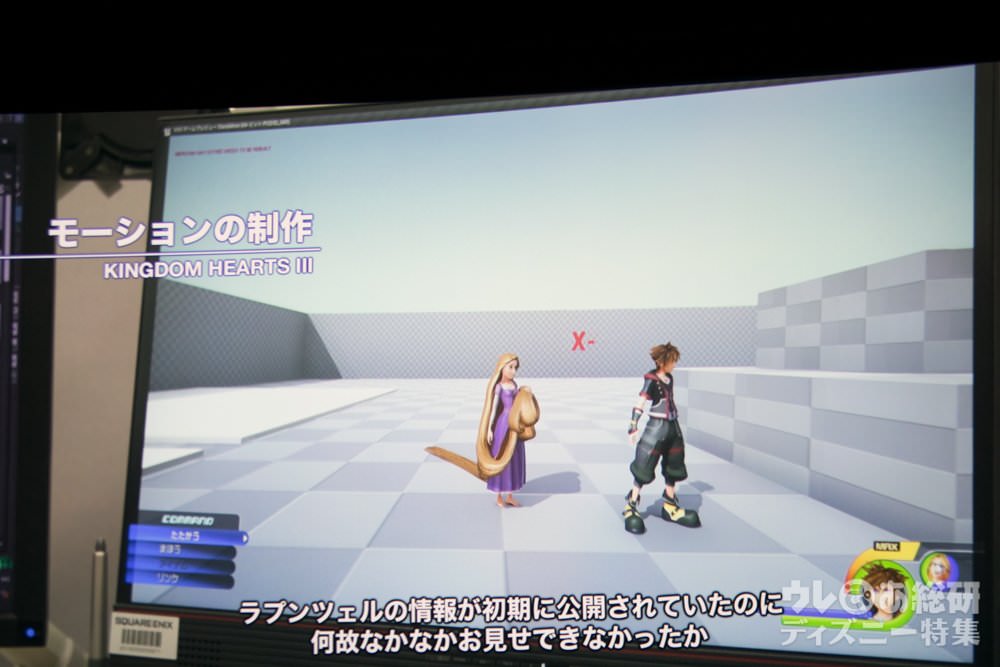 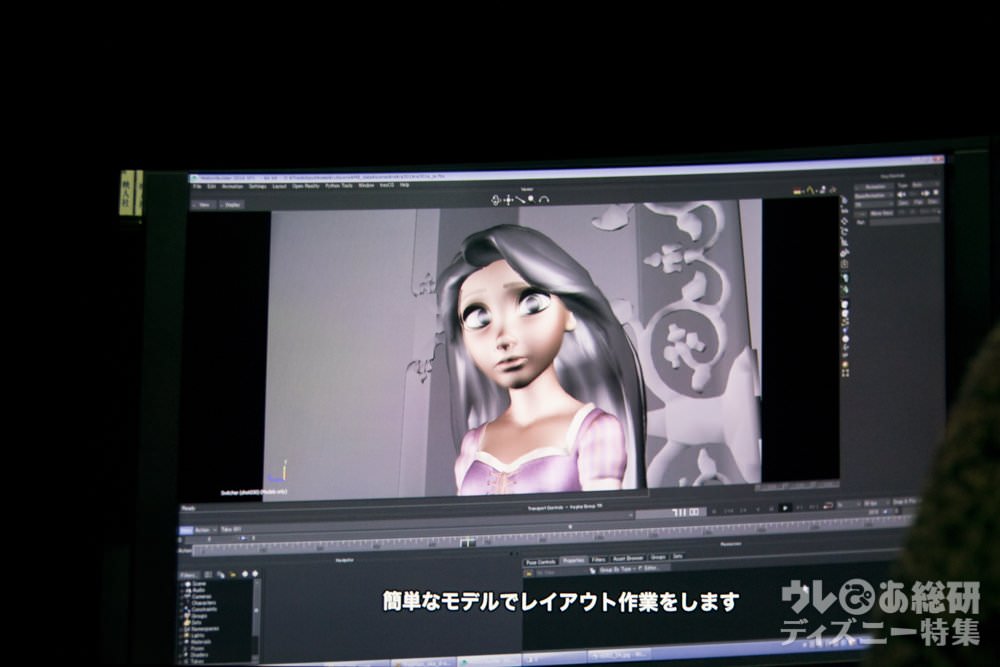 Now for a bit of my own personal desires:

I feel like there's one thing Disney/Square are missing that could be really cool is having the world of The Sword in the Stone in Kingdom Hearts 3. If there were a Sword in the Stone world in KH3, then Final Fantasy's Gilgamesh could appear once the game is beaten. His reasoning could be that he heard that this is where the true Excalibur is and wants it for himself. However, when he sees the Keyblade in Sora's hand he could challenge him to a battle in order to steal it. It'd make sense in so many ways, plus hearing Battle on the Big Bridge by Yoko Shimomura would be AMAZING.﻿
Last edited by Shazam14 on Mon Feb 12, 2018 6:25 pm, edited 1 time in total.

LegendZilla wrote:Would some of Disney's TV shows such as Gravity Falls be worthy of adding?

not while they still have movies to use

Wonder if they will do any older movies, some of them could be a lot of fun and filled with potential. My dream would be for them to put Gargoyles in as a world but that's never gonna happen