For the discussion of video games not produced by, or related to, Toho and their films.
Post Reply
136 posts

^so... you absolutely hate Nintendo, eh?

Oh, you don't know the half of it.

"Kaiju are underrated." - Me
"Trust God from the bottom of your heart; don't try to figure out everything on your own." - Proverbs 3:5
"The only lemon content that should be on the internet is Lemon Demon music." - The Dapper Critter(A.K.A. Also me)
Top 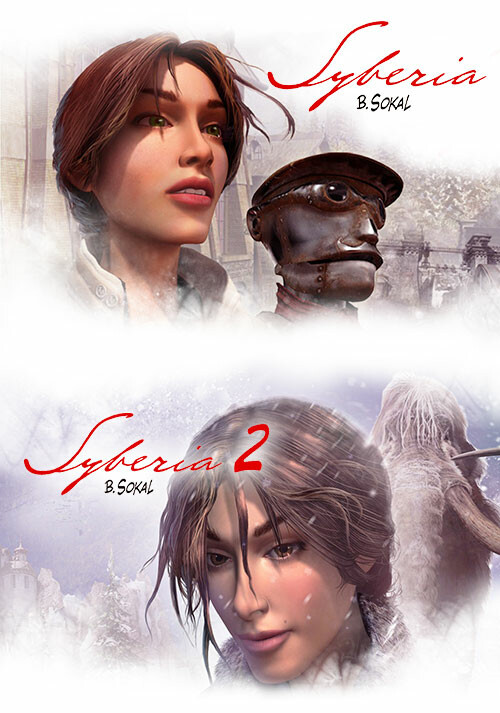 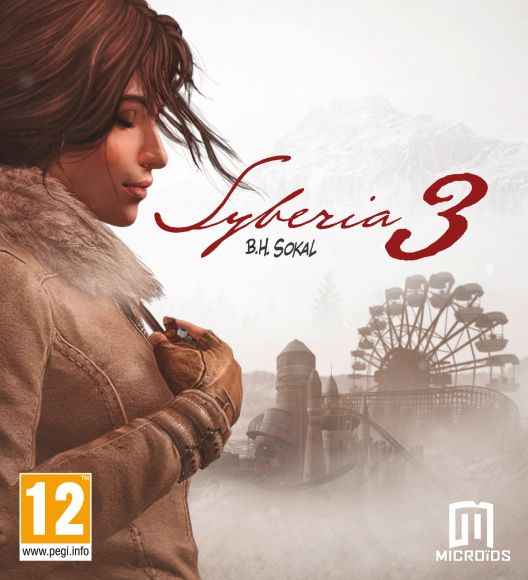 Ok after... that, the final game I'll put down is Dinosaur Hunting.

A Japanese game that was ment to be ported but got cancelled. I was totally gutted when that happened and spent years hoping something would change, with it's images on the Giant Bomb website taunting me. Few years back I got so sick of it that I did something about it. I created a hand written guide on the controls and menus baised on a one and only english playthrough I could find, got the right hardware, got the game and played it to my hearts content. It ain't a great game but I found it really fun, made sweeter by what I had to do to get it!

Here is a few of my favourite games (That I played, as many of those games are hard to find, and I don't have most gaming systems.)

For Digital
Minecraft
Plants vs Zombies

For X-Box 360
Family Guy: Back to the Multiverse
Minecraft

For Nintendo DS
Mario and Luigi: Bowser's Inside Story
Scribblenauts and Super Scribblenauts
Nicktoons: Attack of the Toybots
(Note, I have quite a bit of DS games, but this is just an example)

Time for an update.

First and foremost, Super Metroid. It is the greatest video game ever made.

-{You have been marked for termination}-
Top

Ape escape 3 is my skreeonking jam

UltramanGoji wrote: ↑Wed Nov 25, 2020 7:38 pm Don't you just hate it when people like things you don't like? Damn, that's annoying! Everyone should like the same things as me!

I`ll throw my hat into the ring:

Nostalgic favs:
Katamari Damacy/We Love Katamari
Okami
Legend of Zelda: Twilight Princess
Pokemon Main Series Gens 2 - 5
Godzilla: Save the Earth
Viva Pinata: Trouble in Paradise
Banjo-Kazooie/Tooie (played both lots with my little brother)
Super Mario 64
DK64
Jade Empire
Spider-man 2
Recent favs:
Hollow Knight
A Hat in Time
Super Smash Bros Ultimate
Ori and the Blind Forest
Yo-kai Watch 3
Drink 32oz of water a day, exercise daily for at least 30 minutes, take your meds as prescribed, eat healthy (count calories), reach out to your support network when you need them, practice basic hygiene, learn from your mistakes, forgive yourself for your failures, admit when you're wrong, be humble when you're right, be nice to animals, and try again.
"You were born perfect, keep improving."
Top

Probably posted here once before, but hey maybe it's changed.

In no particular order, my top 10:

1. Sly 2: Band of Thieves
2. Yoshi's Island
3. SSX 3
4. Tie between Elder Scrolls IV and V (Oblivion and Skyrim). Oblivion is better in so many ways, but after revisiting it recently I can't deny that Skyrim's many quality of life improvements have made it very hard not to play Skyrim instead.
5. Red Dead Redemption
6. Star Wars Battlefront 2 (the first one)
7. Jak and Daxter: The Precursor Legacy
8. Batman: Arkham City
9. Call of Duty: Modern Warfare 2
10. Mass Effect 2

I don't like videogames all that much. Never played a SINGLE Zelda, Mario, Smash, Splatoon, Megaman, Final Fantasy or DK.
EDF, U:FER, Enter the Gungeon, Warframe and Borderlands 2 would be my top 5.
Last edited by Ultraman02 on Sun Sep 01, 2019 9:44 pm, edited 1 time in total.
In a super jet he comes
From a billion miles AWAY!
From a DISTANT PLANET LAND!
COMES OUR HERO, U L T R A M A N !

Asking me my favorite game is like asking me me favorite movie. Usually? The last few good ones I've played.

I guess the game that has stuck with me the most, that i have replayed the most is the Halo series. I don't think I will ever get sick of The Master Chief Collection.
Come fourth, Ghidorah! Great Golden Winged Destroyer; deliver onto us a beautiful demise!
Top

One of my favorite video game franchises of all time, Assassins Creed.

1 had a great story and defines the franchise to this day, along with the Ezio Trilogy being masterfully done.

Black Flag is my favorite AC and one of my favorite video games of all time, just due to how free-flowing and vibrant the entire game is. Followed by AC3, AC2, Unity and Syndicate.

So I decided to give Origins a shot yesterday, and man, it's such a beautiful game, especially with the Vivid TV option. However the raw mechanics feel more outdated than AC1... Is it supposed to be like Dark Souls? Witcher? There's no free-flow combat and it feels like a chore when having to fight others. Plus the complete control rehaul feels so janky and lackluster. Like I said yesterday was my first day playing it so I'm sure I'll get used to it, or I'll get some ranked weapons since that's apparently a thing now... (Can't assassinate anyone in one kill if they're a "higher level" than you... tf?)

I am Become Death, King of the Monsters.
Top

I've been playing a lot of Earth Defense Force 5 lately

UltramanGoji wrote: ↑Wed Nov 25, 2020 7:38 pm Don't you just hate it when people like things you don't like? Damn, that's annoying! Everyone should like the same things as me!

- Dynasty Warriors 9
... Godzilla lives inside each one of us.
Top

Of Godzilla games, I like Save the Earth best. Nowhere near any of the above games for me, but still probably my third favorite fighting game after SSB Brawl and Ultimate. DAMM was pretty great too. Didn't like Unleashed or the PS4 game.
Last edited by HedorahIsBestGirl on Wed Nov 20, 2019 11:12 pm, edited 1 time in total.
The sea has cobalt, it's full of mercury. Too many fumes in our oxygen!
All the smog now is choking you and me. Good Lord, where is it gonna end?
Got to get it back, someday. Got to get it back, and soon now.
For tomorrow maybe you and me...
We're movin', we're movin', movin' to the Moon now!
It's up to us to make a choice.
We know what it's worth to save the Earth!
Top

Just got done playing Castlevania: Symphony Of The Night via my PSX2000. WOW! I wish I got this game for my PS2 (Back when consules had built-in backwards compatability.) But I'm still happy I got and played this. Alucard is a great video game hero.

One of my all time favorite games of all time.