For the discussion of movies and TV shows not distributed by Toho.
Post Reply
11 posts • Page 1 of 1

I recently watched Robot Monster on YouTube and wow... It was bad, but at least I liked the monster's design despite the cheapness of it all, it was initially intended to look completely robotic but due to budgetary reasons, director Phil Tucker got his friend George Barrows to play the lead monster with a gorilla suit he already had made and stuck a diving helmet atop of it. Barrows later used this same gorilla suit to play gorillas in film and TV and the suit was borrowed from him in the 1961 film Konga.

Ro-Man as seen in Robot Monster. The gorilla suit made and used by Barrows throughout most of his career, the suit is currently on display at Natural History Museum of Los Angeles County.

Here's Robot Monster in case any of you want to see it, it appears the film is in the public domain since there's no copyright protection over it.
https://www.youtube.com/watch?v=DqV2RQCtSf8&t
"Listen, it's a free country. It's not rent-free country."
- Mr. Ditkovich from Spider-Man 3. 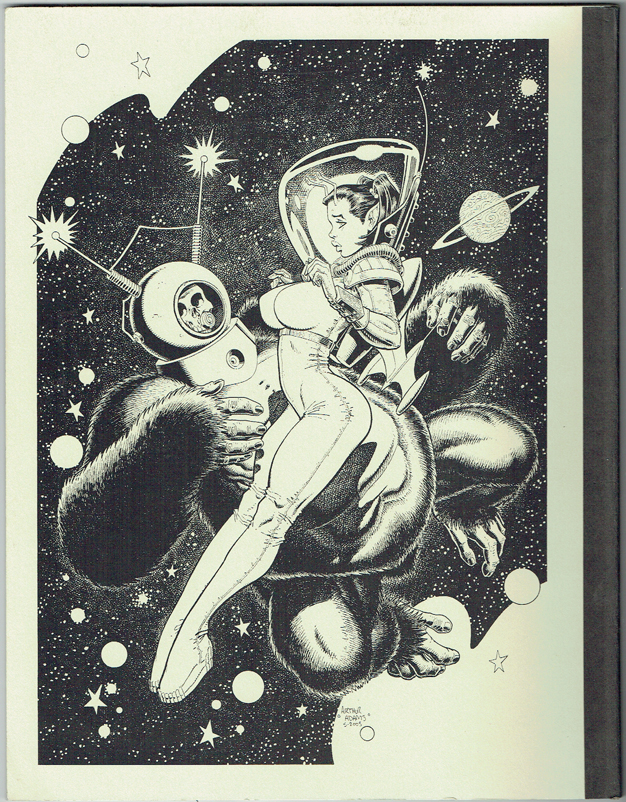 tbeasley wrote:Rick Baker did a really cool Ro-Man redesign for Men in Black 3 -

Glad you posted these because they are very neat! And I love MIB 3 so it's cool that the legend Rick Baker included a nod to Ro-Man as a background alien.
"Listen, it's a free country. It's not rent-free country."
- Mr. Ditkovich from Spider-Man 3.

Robot Monster is the kind of movie so bad it's funny. The flaws are numerous, but it can be forgiven as it makes it amusing.
Even a man who is pure at heart and says his prayers by night, may become a wolf when the wolfbane blooms, and the autumn moon is bright.

Here's the pic that tbeasley linked 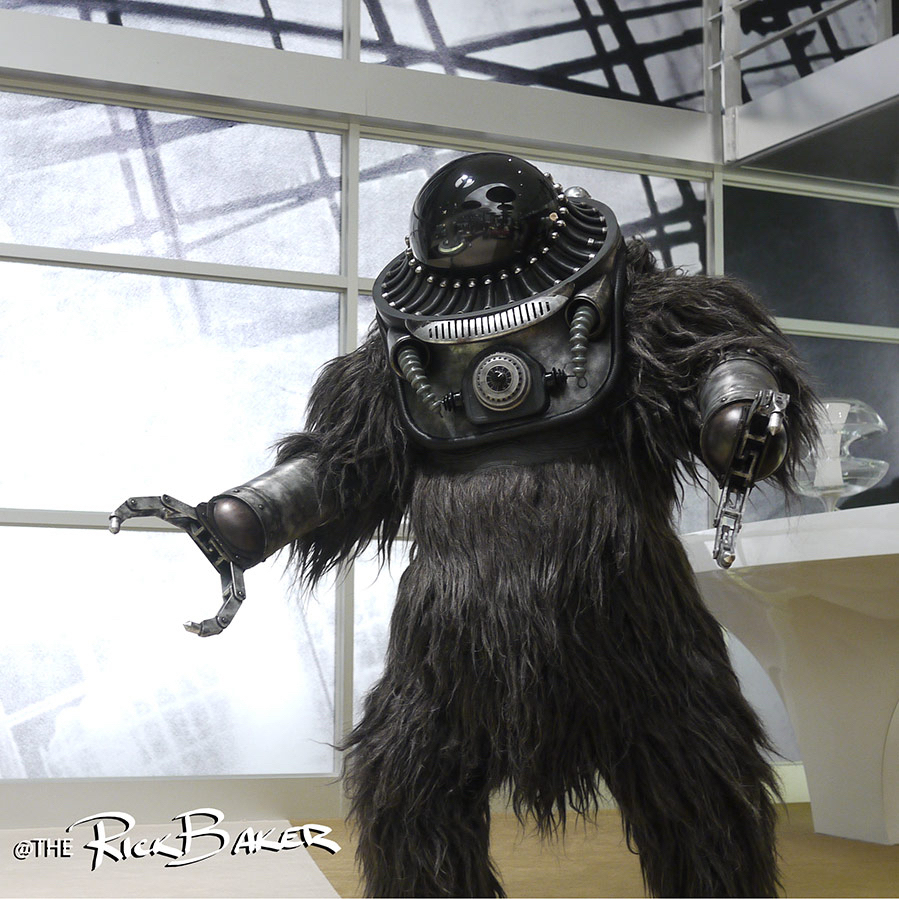 Oh i'd sure love to see Baker's redesign in action. What a shame it didn't show up in MIB 3, not even as a background character in the past scenes.
Top

Thanks for showing me that picture guys! It is a very awesome suit and Rick Baker definitely should redesign Ro-Man if a remake were to be made that is actually good.
"Listen, it's a free country. It's not rent-free country."
- Mr. Ditkovich from Spider-Man 3.

The movie is pretty bleak now that I think about it.
Last edited by kingkevzilla88 on Sun Nov 03, 2019 11:47 am, edited 1 time in total.
Check out my art here:
https://kingkevzilla.newgrounds.com
https://www.deviantart.com/kingkevzilla
Strange Movies With Kevin And Greg!
https://mobile.twitter.com/Strange_Movies
Top

I think I remember seeing or hearing somewhere that a robot suit was planned to be made for this film, but the budget forced them to use what eventually appeared in it.
Top