For the discussion of topics not already covered by the other categories.
Post Reply
512 posts

Here's all my accounts.

Yeah my Youtube channel is pretty barren. I wanna do a lot more with it but I just don't have the free time (or the money to spend on better equipment). I am quite active on my Twitter though.
Rocker, paleo buff, cryptid enthusiast, Dragonball fanatic, and lover of comic book, video game, manga, & anime babes!
Follow me on Twitter, if you dare! https://twitter.com/TLK_1983

[border]Opinions are Like Assholes, Everyone's got em and they all stink!![/border]

I'm primarily one of the retro horror and sci-fi reviewers. These were a few of my recent articles.

"Earth has remained relatively peaceful in recent years, despite a 50-year string of giant monster attacks that bizarrely is almost always around Japan for some reason. Godzilla, Rodan, Mothra, Gamera, man that country can’t catch break! But unfortunately that peace is about to come to city crashing end, Earth has been invaded by Aliens who have unleashed their own army of Giant Monsters to take over the planet and wipe out humanity. Luckily the Earth Defense Force has been able to conscript Earth’s own giant city crushing monsters from Monster Island to defend Earth against the Alien threat. Who will be left standing?"


Are you a fan of Godzilla, Rodan, Mothra Gamera and Card Games like Magic the Gathering and Yugioh?!! If you are like me then you've probably been disappointed that has never been good Kaiju Card Game.... hell, very few good Kaiju games in general. "Daikaiju Showdown" is a fast paced card game that's Magic The Gathering, Yugioh, and even some Dungeons and Dragons elements mixed in a blender! It's a game made by a fan for fans of Kaiju movies in general, it has everyone from Godzilla to Iris, from King Ghidorah to the Gargantuas, From Mothra Leo to Gezora from "Space Amoeba"! Even aspects from some of the most obscure Toho Films are weaved in the game-play. But unlike some games where the monster is only represented a pretty picture and there are no clear differences at all between them, "Daikaiju Showdown" has almost monster be unique and have effects, attacks and traits from their films, no scaling up or down allowed, that will effect win and loss of the match!

[border]Opinions are Like Assholes, Everyone's got em and they all stink!![/border]

This is a website I have where I do reviews for movies, video games, TV shows, and at time music, and I post stuff about announcements on stuff, new trailers, and speculation. Here it is.
https://jackrollreviews.wordpress.com/
LONG LIVE THE KING
Top

I post things here. Dino stuff, kaiju stuff, cryptozoology stuff, rants, etc. Nothing much to write home about, but hey it works.
Kaiju and Kaijin, a monster story unlike any other.
Top

My own blog project whose purpose is to delve into the secrets of the making of the greatest movie monsters - from Dragonslayer, to The Fly, to Alien, to many more. Each article is designed to provide a complete (as much as possible) account of how these characters were conceived and brought to the screen.
monsterlegacy.net
Top

Some of you are probably aware I've been doing reconstructions of some of the US versions that aren't officially available.

I've gone and made a blog for my work; the link's in my signature.
RED MENACE
Tumblr ★ YouTube ★ Patreon

I wrote a brief review of Mothra.

Not my site, but I think a lot of you folks here will find this very useful!

Some of you MST3K fans may know about Tom 'The Master' Neyman of MANOS: The Hands of Fate passing away. I wrote a little blurb about how he, Manos, and MST3K affected me growing up.

I do have a youtube account but apparently can't get onto that anymore and there's really nothing great about the site no more to even log in besides make comments and make videos. Its only now good to watch videos IMO at least, others make have a different view.
My rules:

1. If I start getting carried away, I simply just log off and come back later.
2. Think before I suddenly post.
3. Try not to post image only posts even if they're just for fun and jokes.
Top

I finally finished my website for my Dragon Ball Z paper toys. The templates come from James Ronald Lo of http://www.papertoyadventures.com. My site also has a blog so you can share you thoughts or suggestions if you have any. I will always be updating the site with a new DBZ character. I did this so I could share these to fans who are interested. 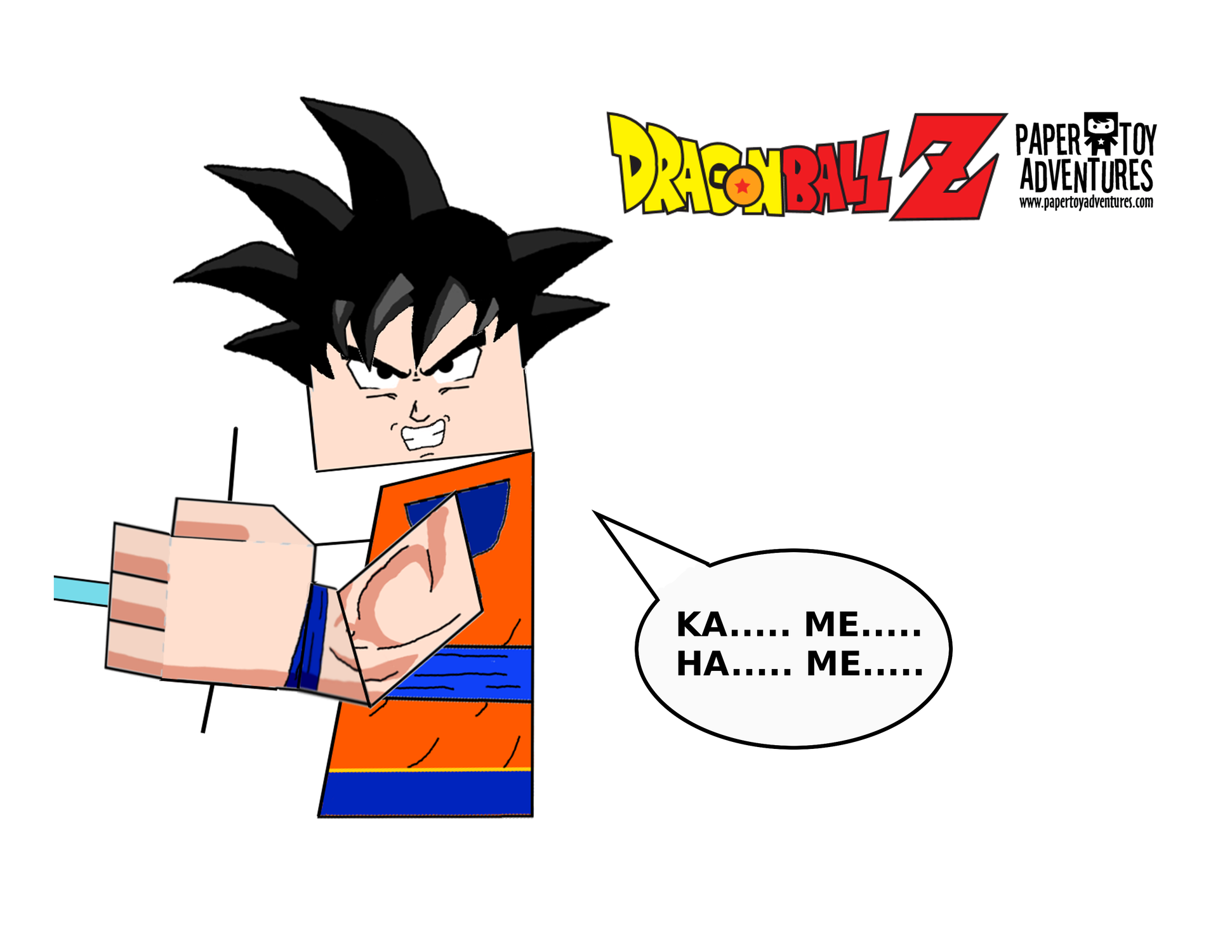 I decided to sit down and watch all 4 Attack of the Killer Tomatoes movies in 4 days. I documented it here.

NEW EPISODE: Kaiju Transmissions welcomes its first Guest of Honor by welcoming (all the way from Japan!) writer/director/critic/translator/photographer Norman England to the show! As many fans know, Norman wasn't only the director of the Bringing Godzilla Down To Size documentary, but he's also spent MANY hours on Japanese film sets, including Gamera 3 and many of the Godzilla films (in addition to countless other Japanese genre films). In this first part of a two part interview, Norman shares many stories from his 100+ days working with the Toho crews, as well as his experience making what is arguably the definitive Godzilla documentary. In addition to that Norman also tells us about several books he's working on, nationalism, his thoughts on Shin Godzilla, and misconceptions that fans have about Japan. But first, we discuss Norman's inexplicable love of Howard the Duck and what it was like seeing movies in the torn down grindhouse theaters of 42nd Street in New York City back in the 80s.

Hi all, I started a YouTube channel for gameplay videos. If you have the time I'd love for you to check it out and leave some feedback